Star Wars has been thriving on Disney+ over the past few years thanks to live-action series like The Mandalorian, The Book of Boba Fett, Obi-Wan Kenobi, and the currently running Andor, but when will the beloved space-opera franchise return to the big screen?

There have been a number of projects in the works to make that happen, both rumored and officially announced, and today Deadline added another one to the list by exclusively revealing that Free Guy director Shawn Levy is in talks to helm a Star Wars movie for Lucasfilm after he completes work on Marvel’s Deadpool 3. 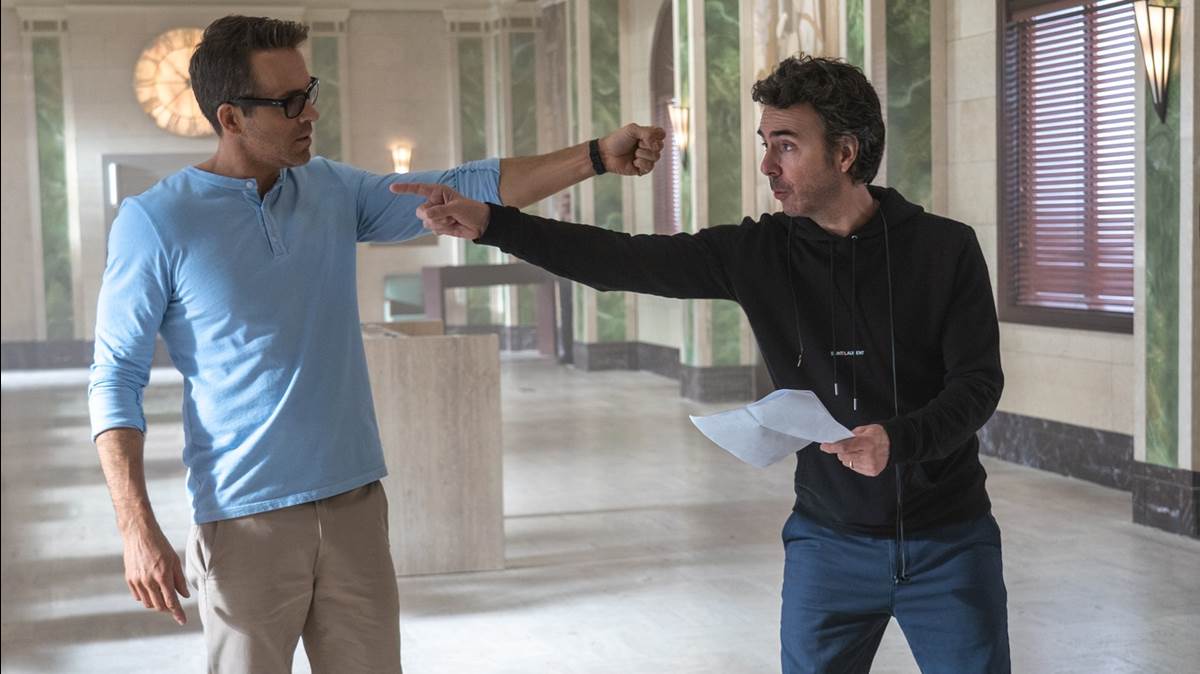 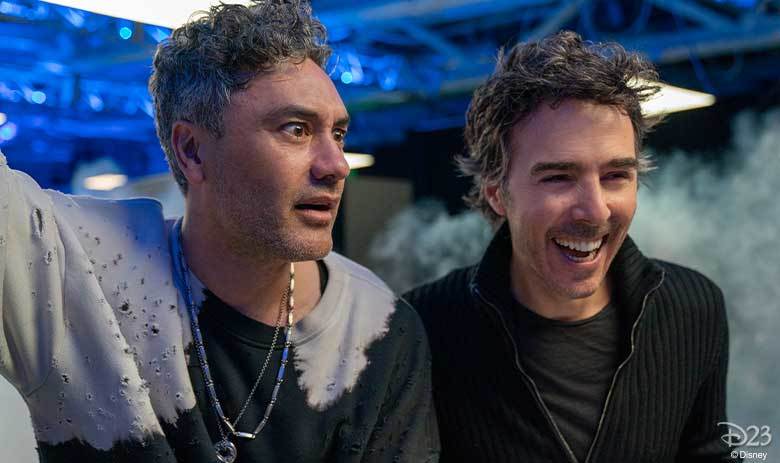