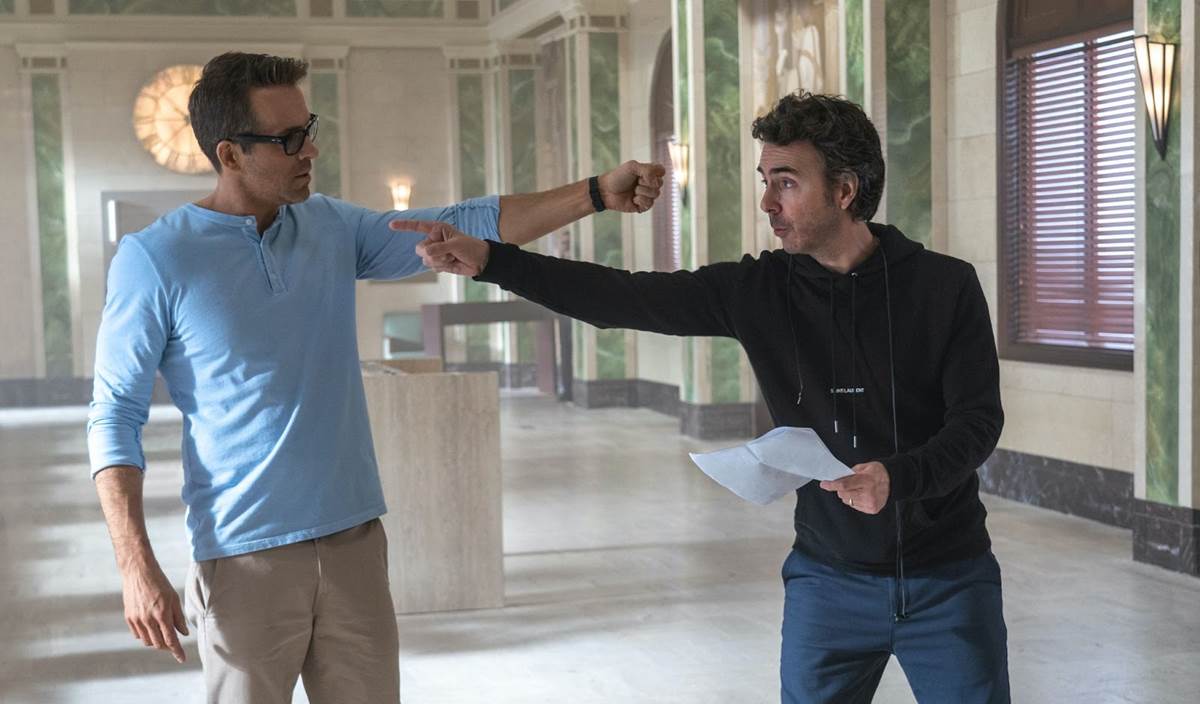 Filmmaker Shawn Levy is best known for his work as director of the lucrative Night at the Museum trilogy, the Steve Martin-led reboot of The Pink Panther, and the Hugh Jackman vehicle Real Steel, in addition to producing Netflix’s smash hit original series Stranger Things. But this week he is celebrating the release of his latest action/comedy film Free Guy starring Ryan Reynolds, which was crafted under Fox before its entertainment holdings were sold to Disney and became 20th Century Studios.

I recently had the opportunity to sit in on a virtual press conference featuring the cast and creative team behind Free Guy, during which Shawn Levy recounted the process of making the film, including his research into the video game world and his 40-minute edit of outtakes from supporting cast member Taika Waititi’s on-set improvisations. 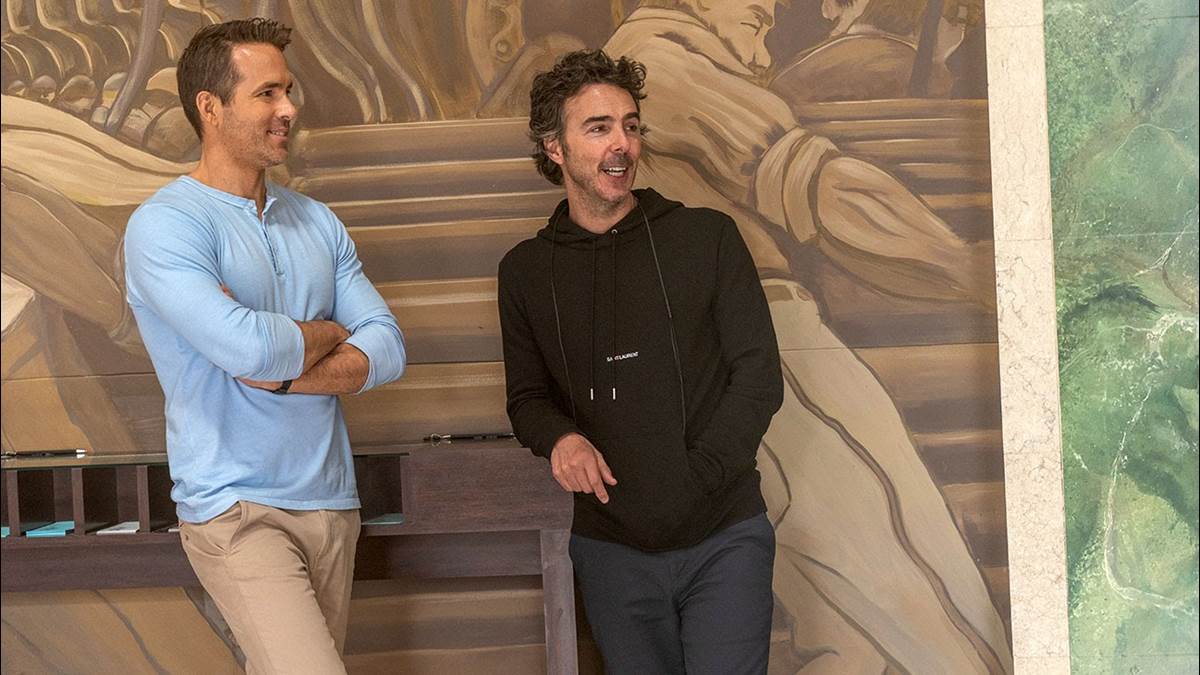 Levy started off by talking about the long journey Free Guy has taken to its eventual release in theaters today. “Well, it has been a ride, and it has definitely been a longer wait than we expected. But, you know what? This movie was such a delight to make. The making of the movie was pretty joyous and fun, and we're just really excited to finally get to share a movie that hopefully has that same fun and delight and warmth that was on set. Hopefully it's translated to the screen, and getting some of these early reactions has been really affirming that it's all coming through to audiences the way we'd hoped. [I’m excited for audiences to see] this cast come to life in a movie that feels in some ways like an antidote to much of what we've been living through, in that the movie is about hopefulness and the preservation of some innocence in the midst of a very cynical world– and championing that hopefulness and that optimism. I'm excited to finally share it with the world.”

But why was it so important for Free Guy to play in movie theaters as opposed to premiering at home on a streaming service like Disney+ or Hulu? “Well, I know for me as a filmmaker, every filmmaker wants the stories they tell to be seen as loud and as big as possible. We live in a brave new streaming world, and I very much have some feet in that world as well, but Free Guy was made with one goal in mind, which is collective delight. That's what we were going for, and that isn’t an experience that you can feel on your couch at home. It feels really different among other humans in the dark. We've seen this movie with audiences, and it becomes this collective energy and this collective delight that, I think, is done justice on the big screen and in cinemas. Obviously we live in wildly unpredictable and unknown times, and it shifts every day. And how we spend our time and live our lives is a very individual decision, as it should be. But I do know that we tried to make a big, new, original movie with spectacle and scope and big heart, and that those things really experienced most on the big screen.”

Levy then went on to discuss the research he put into Free Guy by immersing himself in the world of video games, while balancing the story for those who may not be overly invested in that medium. “This movie was really about threading the needle between wanting to represent the gaming world correctly and accurately– and for that I spoke with a lot of game publishers, coders, game designers, and played and watched a lot of games in pre-production. Getting that right was really important, but it was also important to make a movie that required no gaming fluency from a viewer who wasn't a gamer. And just wanting to make a movie that was warm and funny and romantic and enjoyable as both. Trying to tick both boxes was always part of the goal, and something we worked really hard to achieve.”

And what about the choice to use Mariah Carey’s hit 1995 song “Fantasy” as a recurring theme throughout the film? “That was Ryan. Ryan is kind of a maestro of the odd, random-but-inspired song idea. He is obsessive about it, and early on when we were working on the script, Ryan's like, ‘You know what I think should be the anthem of this entire movie and marketing campaign?’ He suggested this song by Mariah, and little did we know that by the third act of the movie we'd have a cover of that song by our very own Jodi Comer in the movie.” 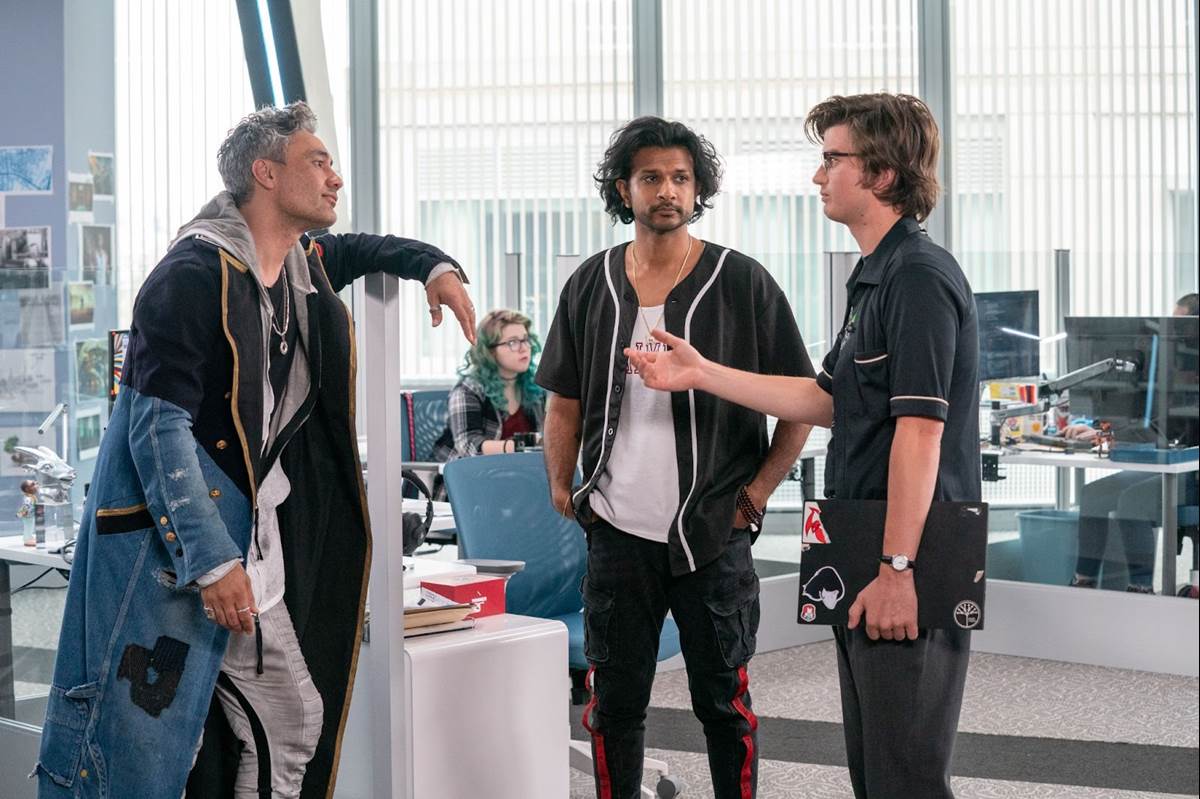 Levy also addressed the question of whether he has edited together a reel of improvised lines from the movie’s multi-talented costar Taika Waititi. “There is a Taika Waititi improvisation super cut,” Levy admits. “I think it's about 39 minutes long. I forced myself to cut it down to a minute and a half so that it could go on social media, but eventually it must be shared with the world, because it was a level of improv that I've rarely seen.”

As for the future of Free Guy as a franchise, Shawn Levy is cautiously optimistic. Are he and his collaborators already planning a sequel to the film? “I guess the short answer is yes, but you know, I've made things that launched franchises and I've made enough things to know that you just don't know the outcome. So yeah, we have bandied about and flirted with some ideas, but my favorite thing in Free Guy is that we have Taika's character in an original new movie literally mock the possibility and value of releasing something new. It's so rare that a studio lets you make a big-budget new movie. So you have the Antwan character played by Taika literally talk about the value of sequels and have this cynical attitude towards the new. I will say that, for anyone that's seen the movie, if we make Free Guy 2, it will be titled Albuquerque Boiled Turkey. If you've seen this movie, you'll understand that joke. It is a hundred percent Free Guy 2: Albuquerque Boiled Turkey.” 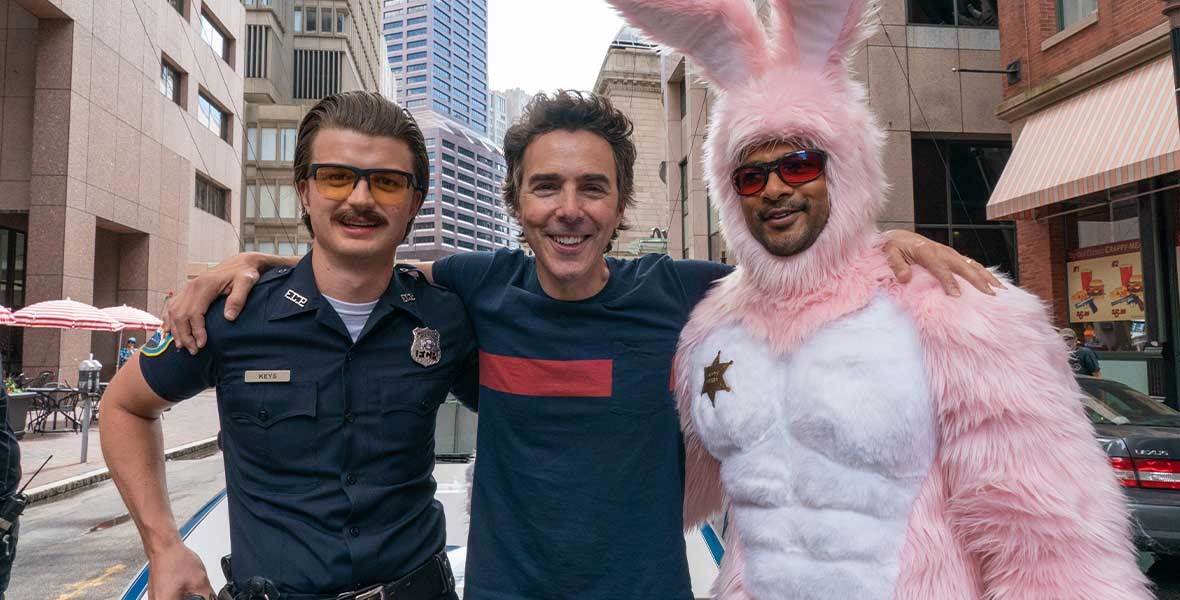