TRON Lightcycle / Run currently towers over Tomorrowland at Walt Disney World’s Magic Kingdom, but the attraction isn’t quite ready yet! Take a look at our recent photos checking out what’s going on in this corner of the park! 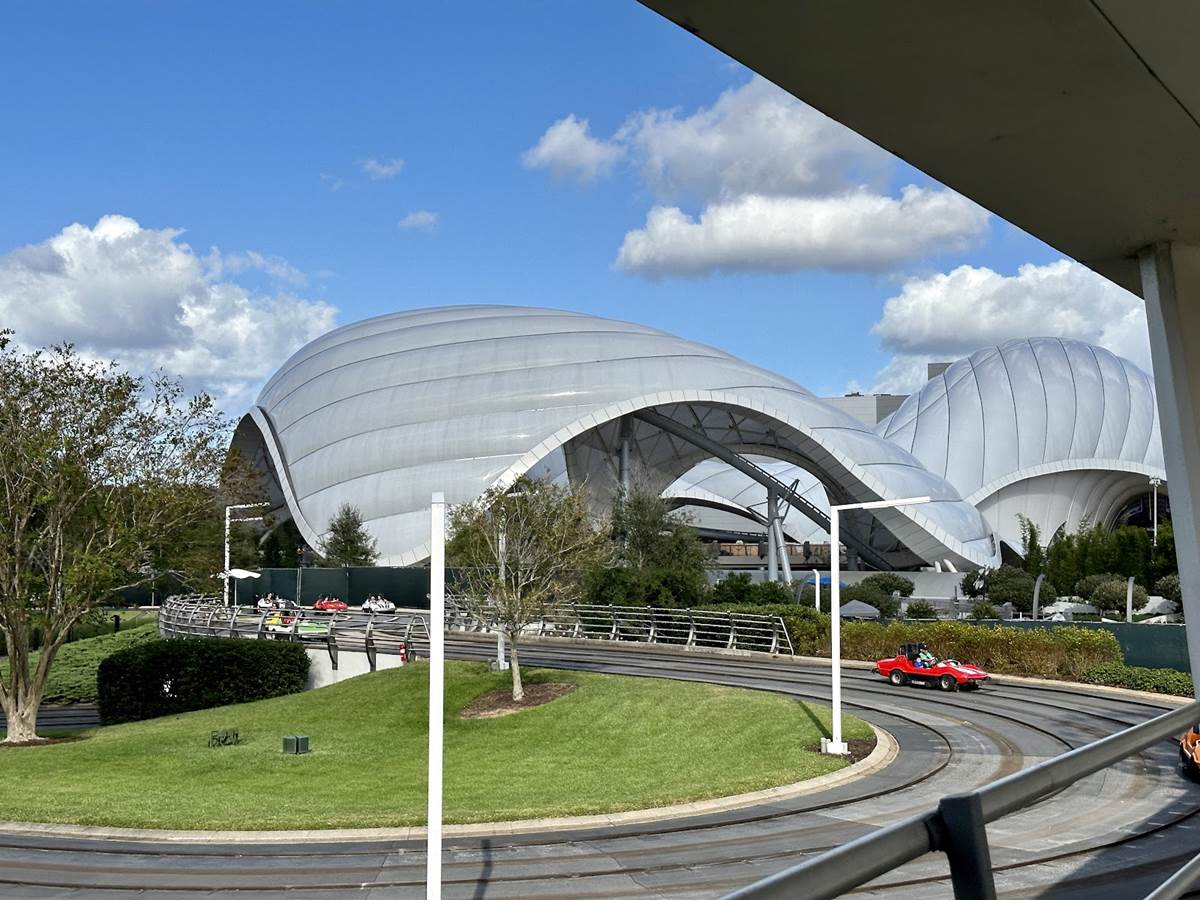 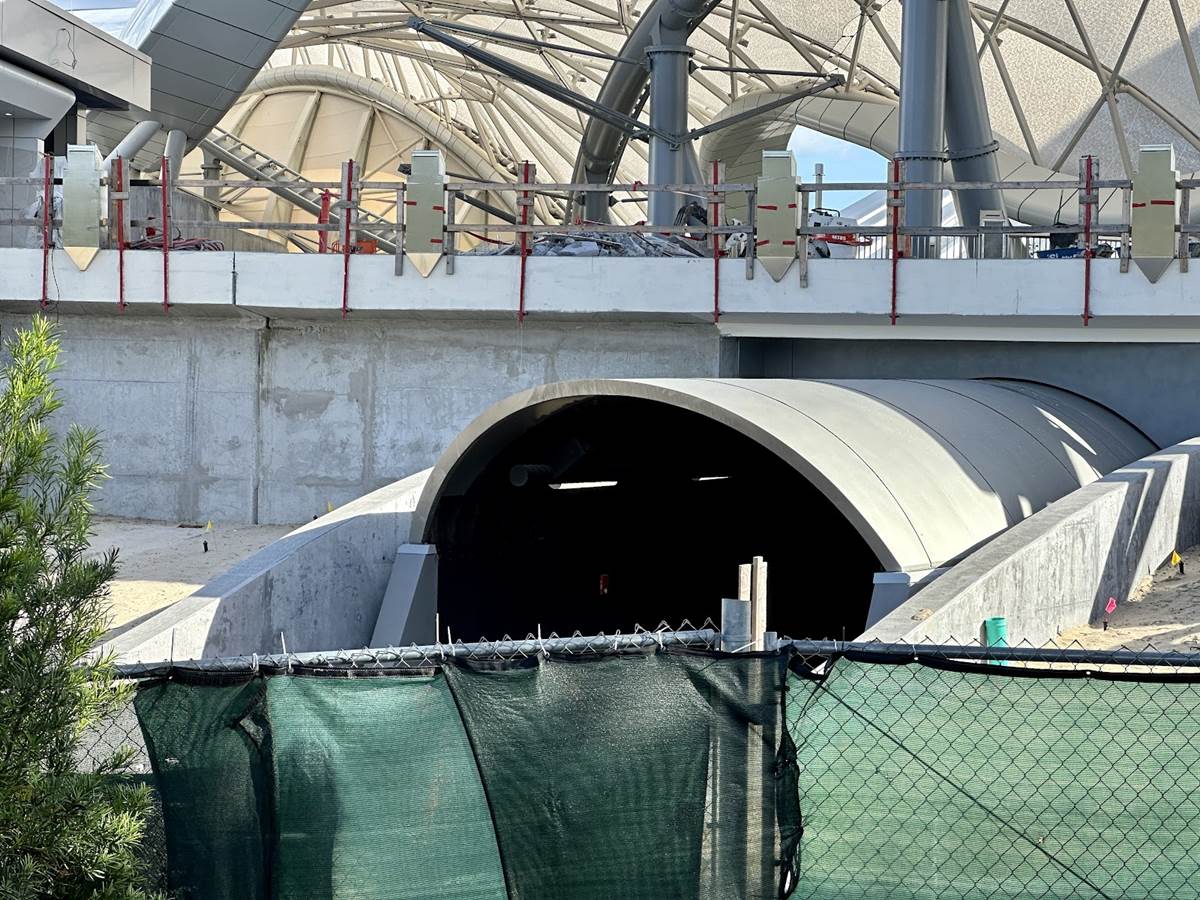