More than a year after initially teasing its collaboration with Amazon and its Alexa assistant, “Hey Disney” has begun rolling out in select guest rooms at Walt Disney World's Polynesian Village Resort. 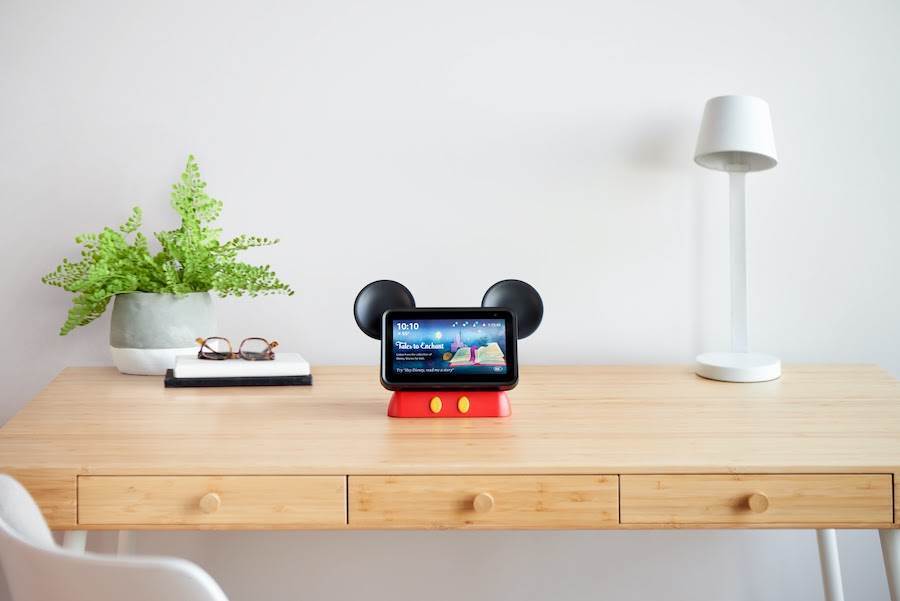