It’s been a while since we’ve shared a new episode of What’s Up, Disney+, but we have a brand new episode talking with National Treasure: Edge of History star Lisette Olivera about joining the beloved franchise, and more from the new series. 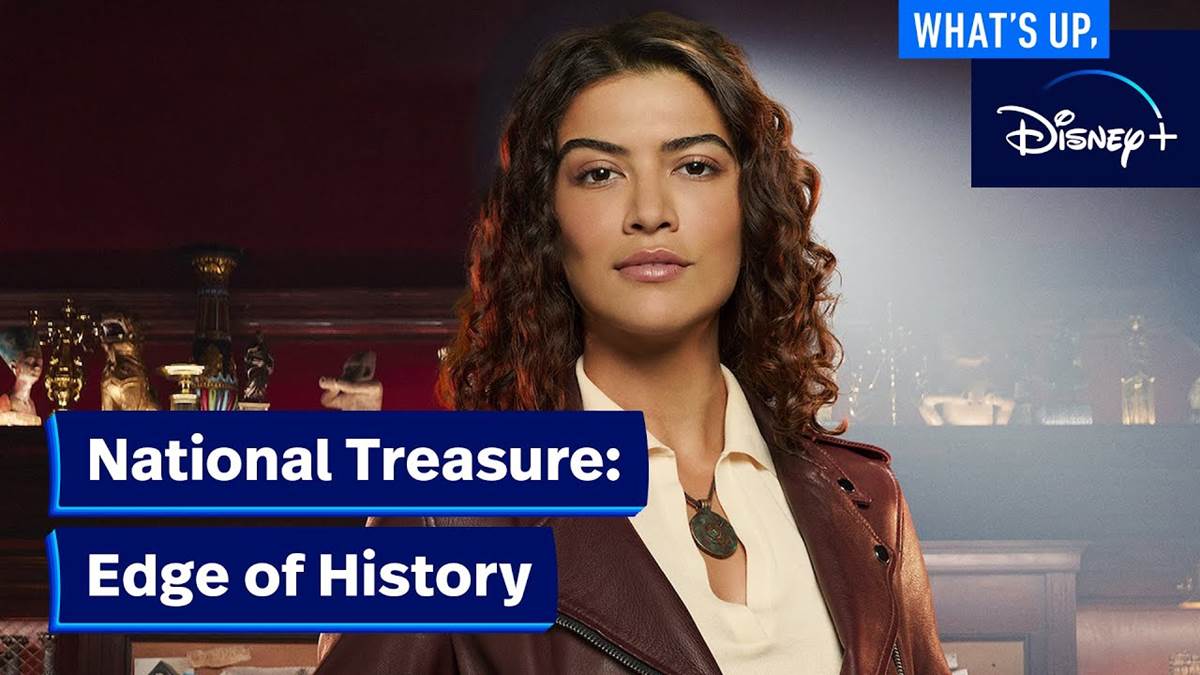