We’re just a little over one week away from the grand opening of Mickey and Minnie’s Runaway Railway at Disneyland. To get us excited, Disney has revealed the “trainsformable” new Cast Member costumes for the attraction. 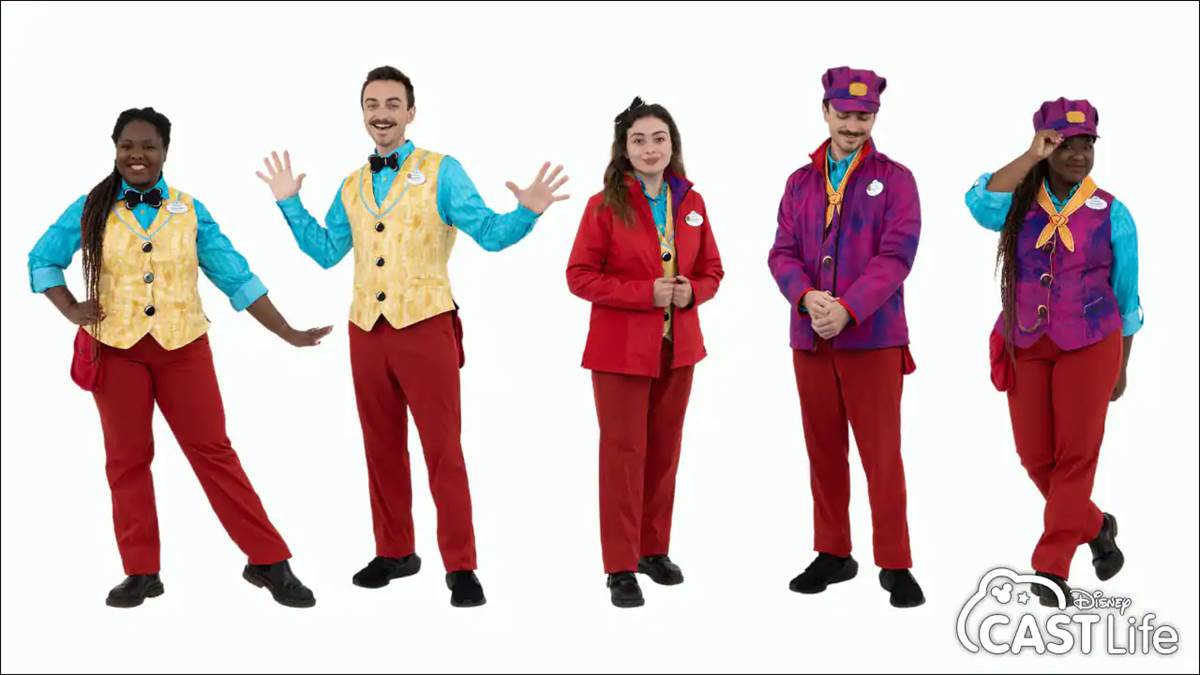 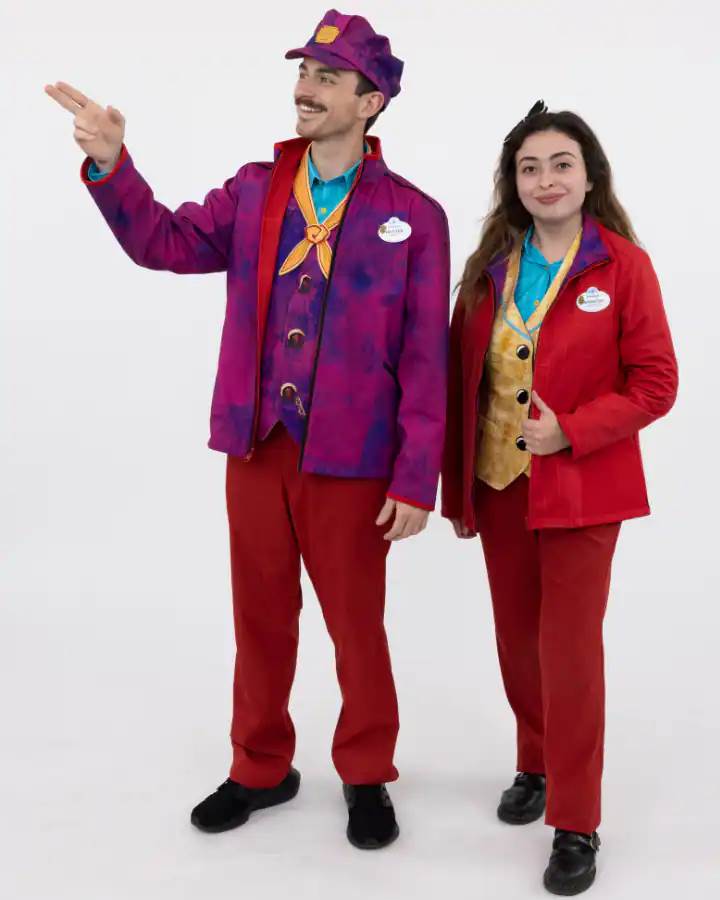 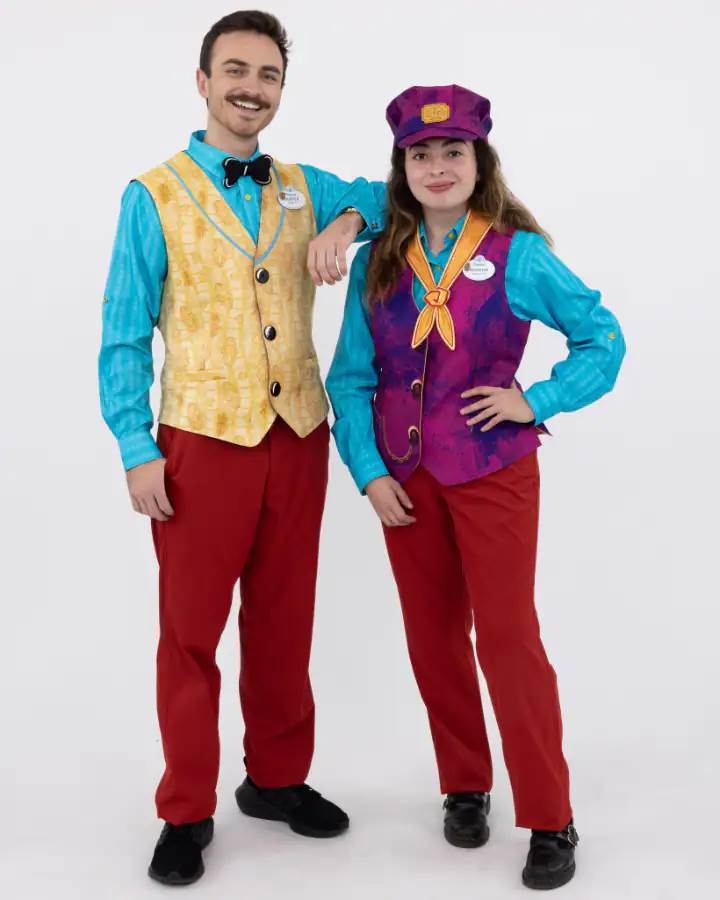