Filming is now complete on the upcoming Disney+ series, Star Wars: Skeleton Crew, with a video shared by the show’s stunt coordinator, according to Deadline. 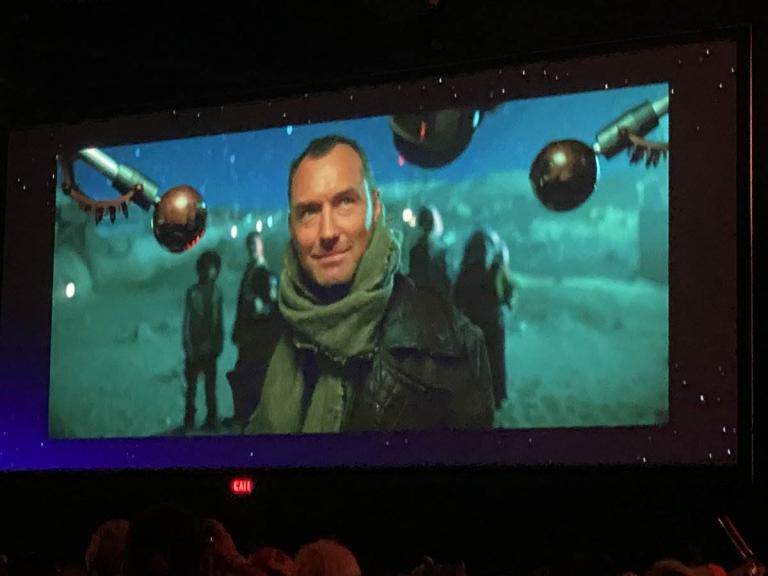