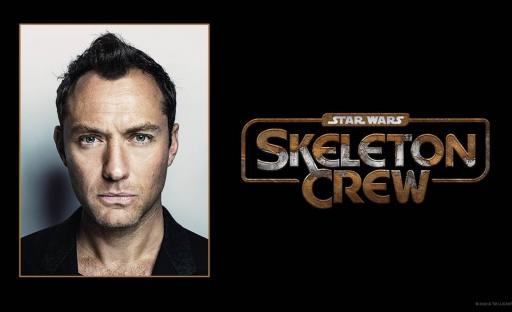 Star Wars: Skeleton Crew is a new live-action series hailing from director Jon Watts (Spider-Man: No Way Home) and writer Chris Ford. The series has been described as “a galactic version of classic Amblin coming-of-age adventure films of the ’80s” and will follow a group of tweens (11 and 12 years old) that get lost in the galaxy. Jude Law is also attatched to star.