Star Wars Celebration continues to deliver big news from a galaxy far, far away. It was announced today that a new series titled Star Wars: Skeleton Crew will be coming to Disney+ in 2023. 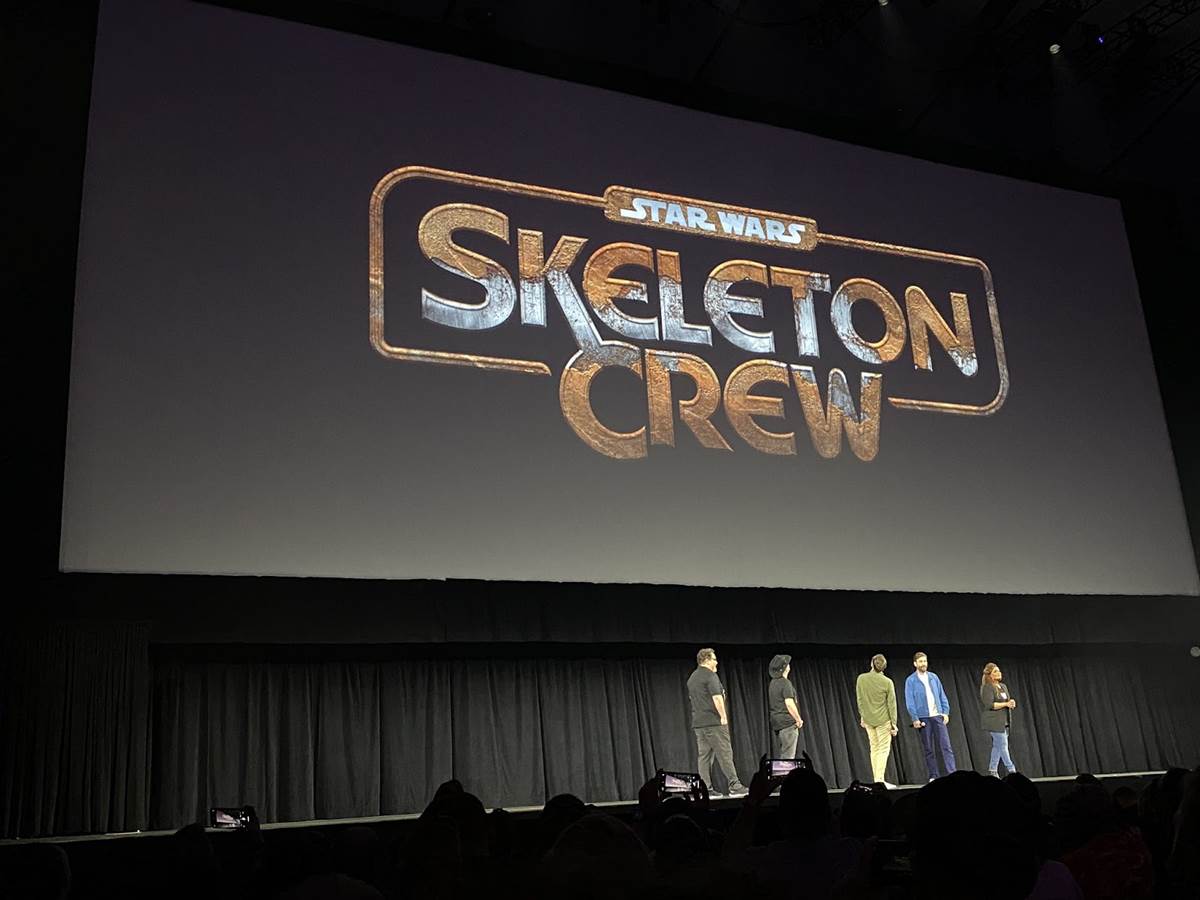 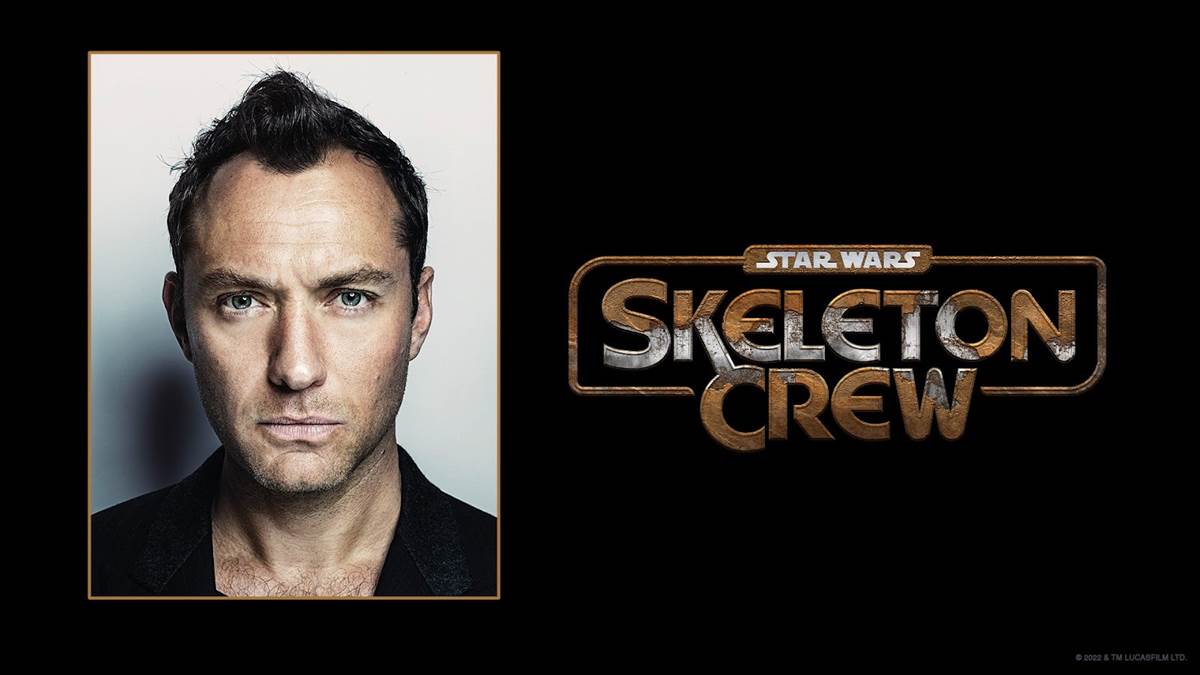 Be sure to check back for more coverage from Star Wars Celebration all weekend long.