It’s once again time for a brand new episode of What’s Up, Disney+. This week, our hosts travel to a galaxy, far, far away for Star Wars Celebration, recapping all of the exciting announcements, and so much more! 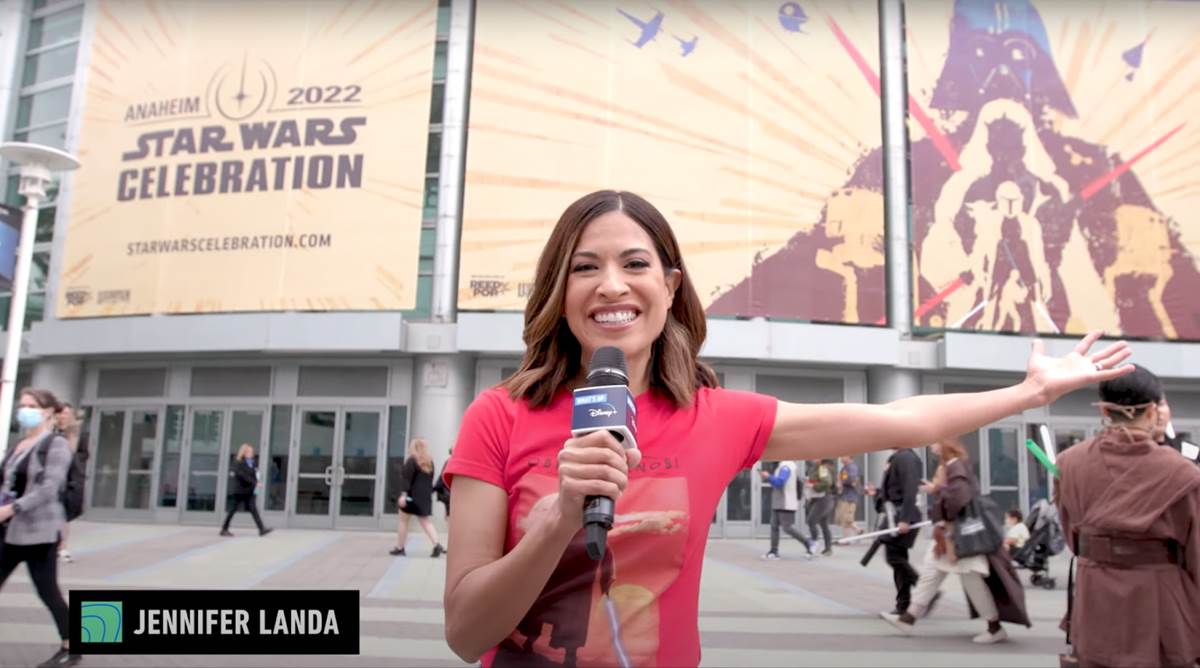