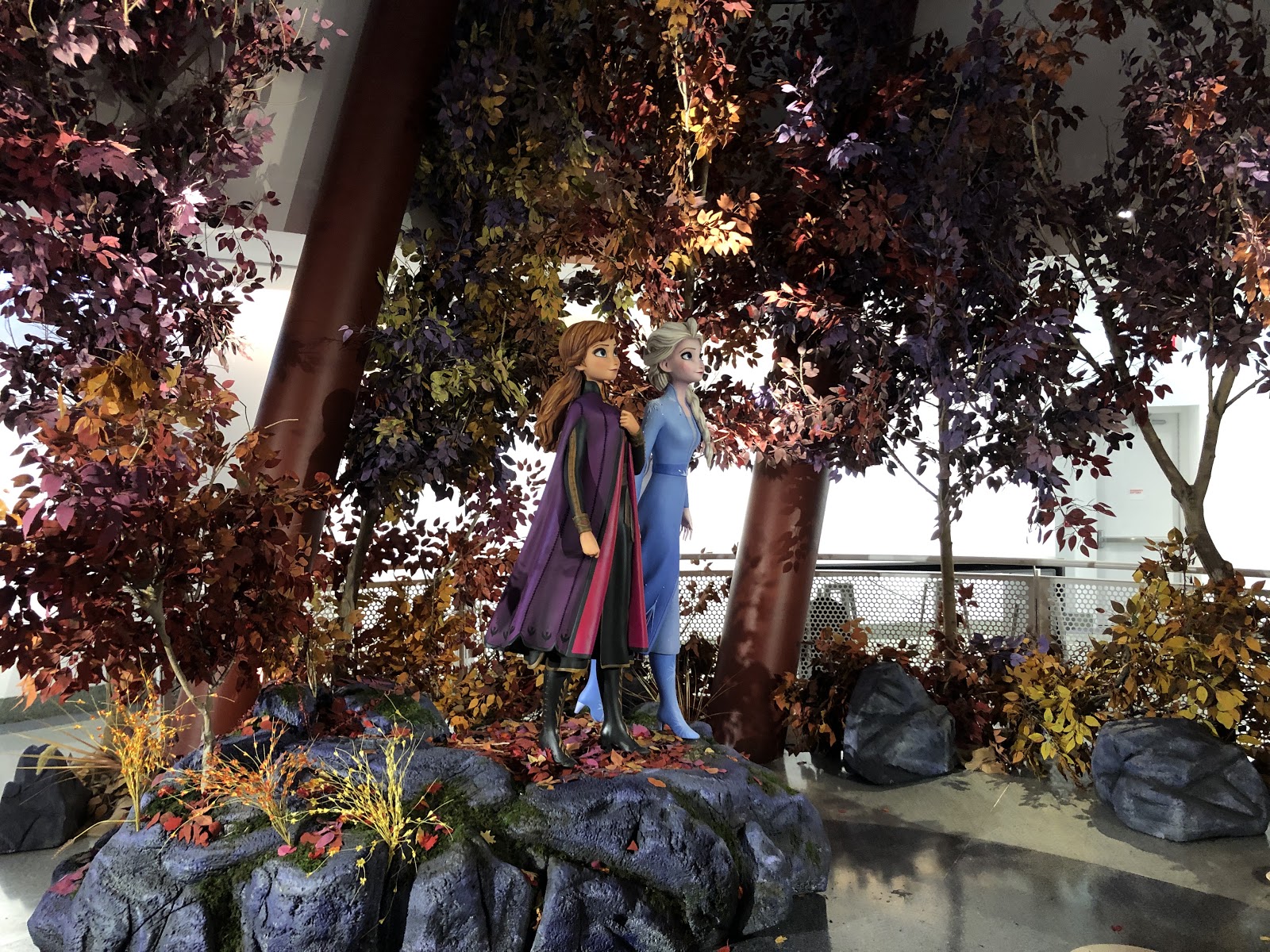 Disney’s Frozen 2 is already breaking box-office records mere days after its release, but the new animated sequel is also helping to promote an important cause: the growing role of Women in Animation, as supported by the non-profit organization of the same name (often abbreviated as WIA).

Last week at the world-famous Walt Disney Studios lot in Burbank, California, D23 – The Official Disney Fan Club held a special advance screening of Frozen 2, accompanied by a tour of the lot and the iconic Walt Disney Animation Studios building as a benefit for Women in Animation. The event also included an Art Auction with artwork provided by dozens of in-house Disney artists (with the proceeds going directly to WIA) and a panel discussion after the film spotlighting four women who worked behind-the-scenes on bringing Frozen 2 to the big screen. On display in the lobby of the Walt Disney Animation Studios building were some jaw-dropping concept artwork paintings from Frozen 2 and a number of other recent animated features from the storied production company.

During our visit, D23 Members were also treated to a delicious dinner in the Animation building and a fun trivia / Q&A session hosted by two Frozen 2 animators. The silent Art Auction collected pieces by artists, directors, and animators who have contributed to a variety of Disney’s major animated motion picture projects over the past decade or so (such as Wreck-It Ralph), plus an irresistible series of character portraits featuring favorites from Beauty and the Beast, Fantasia, Big Hero 6, Pinocchio, The Lion King, Star Wars, Cinderella, Frozen, The Little Mermaid, The Jungle Book, 101 Dalmatians, Aladdin, Peter Pan, Winnie the Pooh, Snow White and the Seven Dwarfs, The Sword in the Stone, Moana, and Zootopia.

Unfortunately the audience’s phones were all taken away during the Frozen 2 screening and post-movie panel so I couldn’t get any photos of the group on stage, but I found the discussion to be extremely enlightening. It focused on each participant’s role in animating the film and the importance of Women in Animation’s goal of bringing the animation industry closer to a 50/50 male/female ratio by the year 2025. Attendees were also given the opportunity to ask questions and express gratitude for providing inspiration to girls and young women who aspire to work in the animation industry. 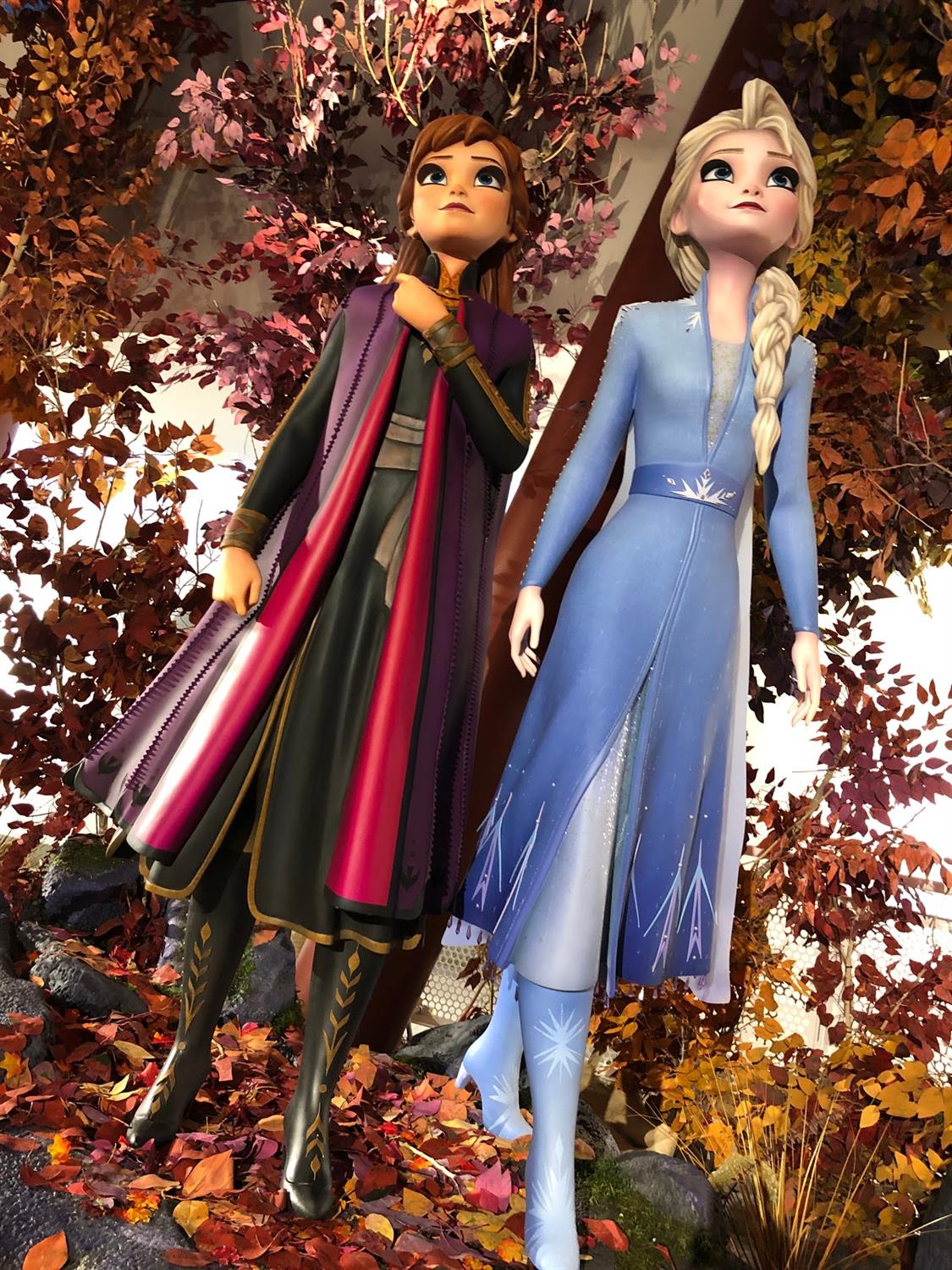 For more information on Women in Animation, be sure to visit the organization’s official WIA website. To sign up for D23: The Official Disney Fan Club and enjoy all the benefits that come with membership such as access to events like this one, visit the official D23 website as well.