Book Review – “Star Wars: The Jedi Mind – Secrets from the Force for Balance and Peace” 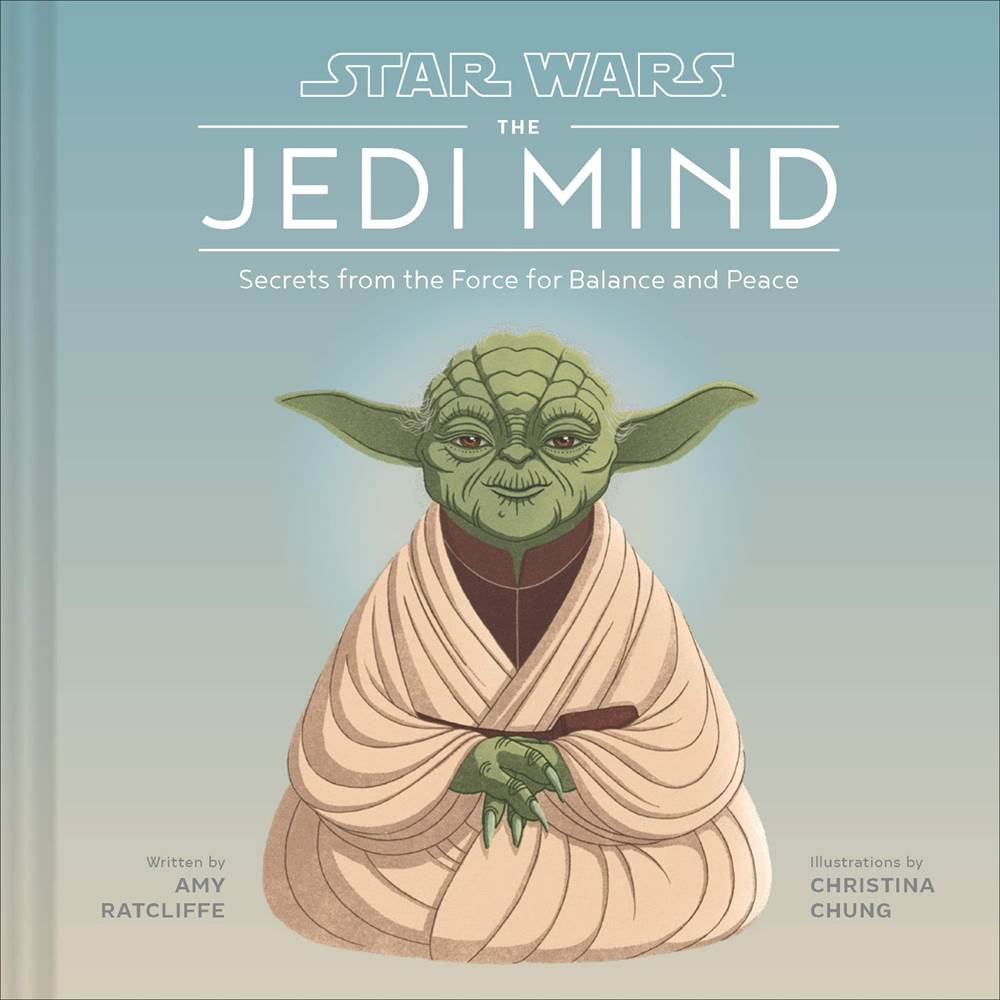 As someone who’s struggled with anxiety issues for almost as long as I’ve been a Star Wars fan, the new guidebook Star Wars: The Jedi Mind – Secrets from the Force for Balance and Peace from Chronicle Books has proven to be a great way to introduce myself to the concept of mindfulness through the prism of a pop-culture lens with which I am intimately familiar.

Author and entertainment journalist Amy Ratcliffe (Star Wars: Elee & Me and the upcoming The Art of Star Wars: Galaxy’s Edge) opens the EP-sized book with a recitation of the Jedi Code and how she has applied it to her own life as a constant worrier. She then introduces the basics of what mindfulness is and takes us through its individual tenets, step by step and page by page, utilizing quotes from the Star Wars films and television series as touchstones, alongside attractively stylized art depicting the various Force-sensitive characters by the talented Christina Chung (who also contributed to Ratcliffe’s Star Wars: Women of the Galaxy coffee-table book). From “Starting Over” (don’t forget Yoda said “You must unlearn what you have learned”) to “Release” (Obi-Wan reminds us “A Jedi can feel the Force flowing through him”) to “Compassion and Kindness” (Qui-Gon Jinn says, “Every action we undertake, every word we speak, every life we touch– it matters”) and beyond, Ratcliffe has provided a strong list of lessons and bullet-point practices that should help any Star Wars enthusiast find their center by using familiar beats and key moments from the franchise to illustrate her larger point– that we Earth-based human beings can learn a few things about maintaining our own mental well-being by looking to the teachings of the fictional Jedi Order from A Galaxy Far, Far Away. 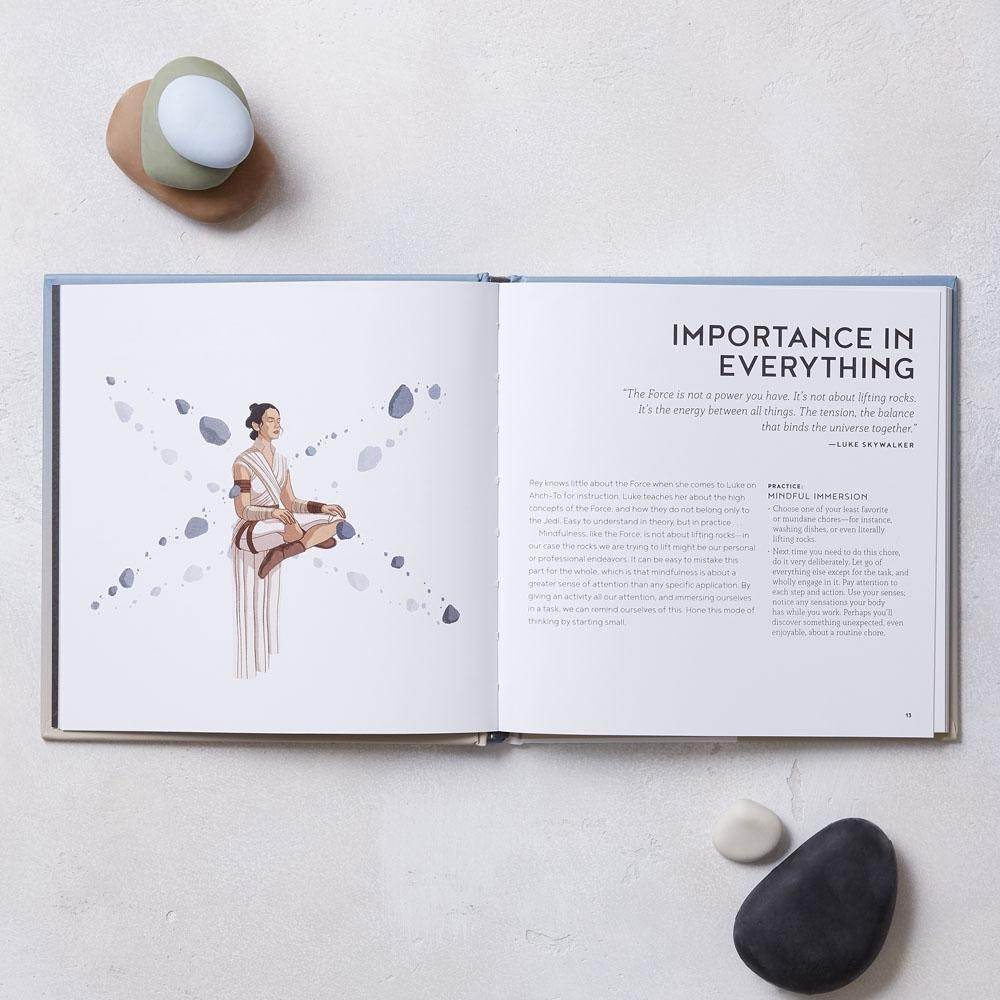 Star Wars: The Jedi Mind – Secrets from the Force for Balance and Peace is available now wherever books are sold.