Recap: What We Learned from D23’s “A Muppetational Legacy” Panel Discussion About the Muppets It’s time to play the music… it’s time to light the lights! All five seasons of The Muppet Show are finally making their debut on the Disney+ streaming service tomorrow, and in celebration of this momentous occasion, D23 – The Official Disney Fan Club hosted a panel discussion called “A Muppetational Legacy with D23” on its official YouTube channel.

Watch A Muppetational Legacy with D23: 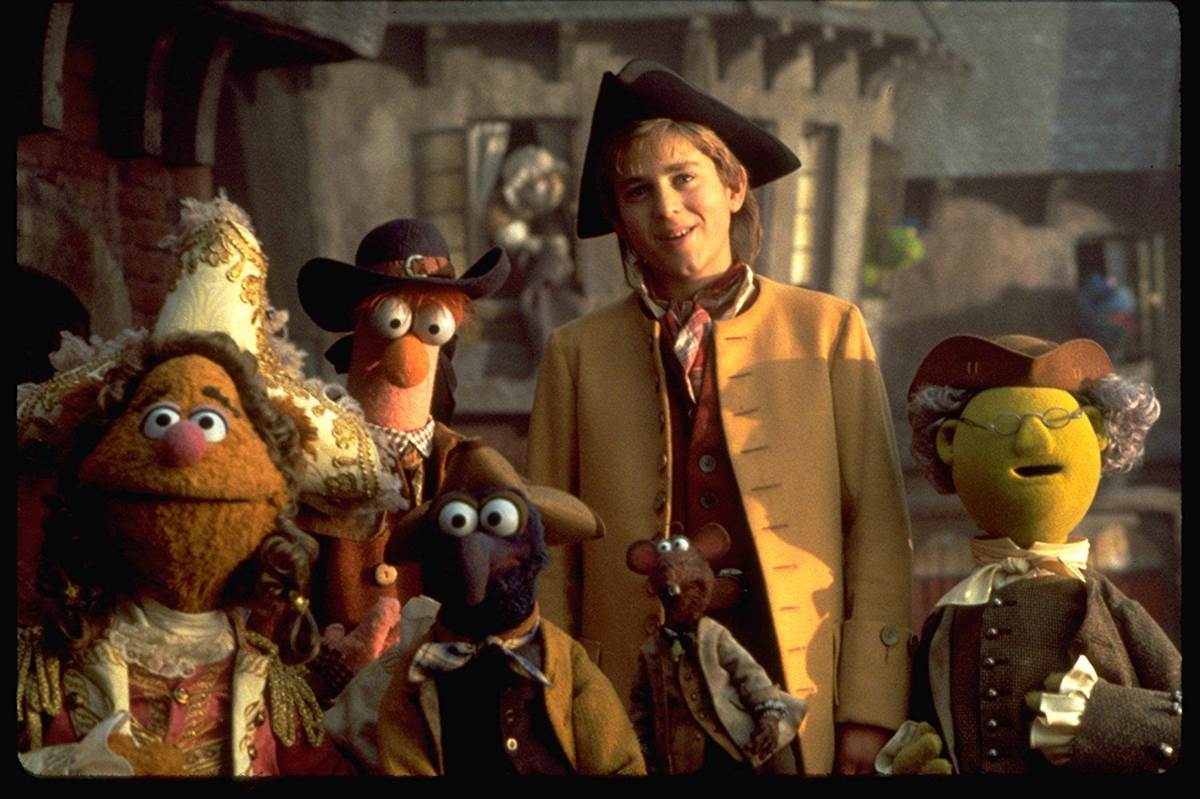 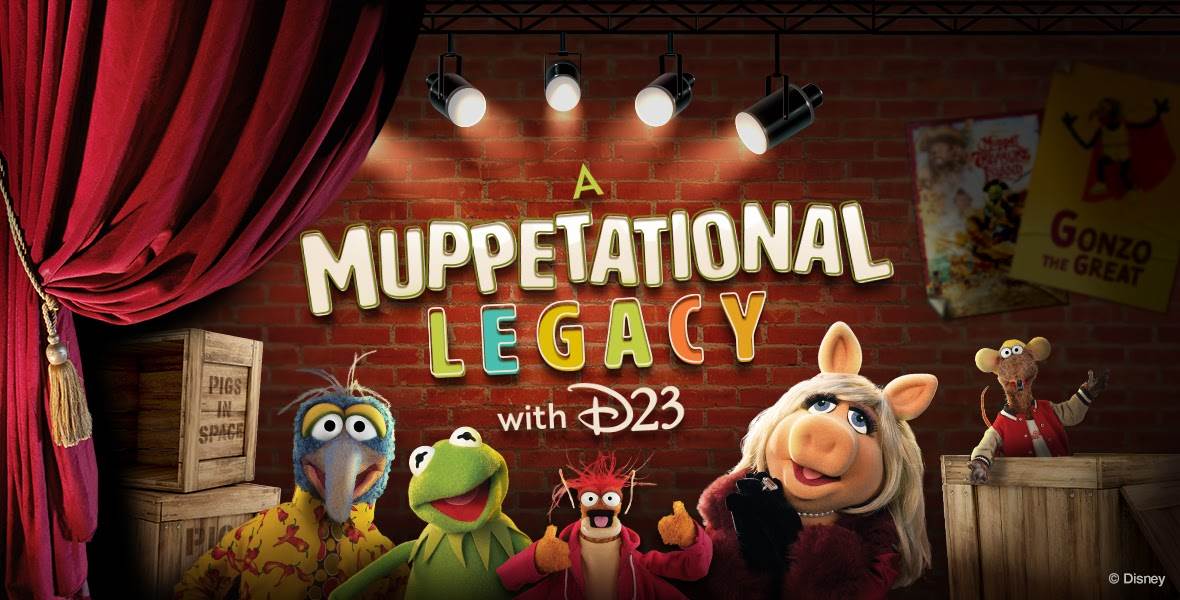 All five seasons of The Muppet Show will be available to stream beginning tomorrow, February 19 exclusively on Disney+.