For the past 35 years Pixar has been a pioneer in computer animation and has developed some of the most touching and heartwarming stories. In celebration of the studio and their initial short film, “Luxo Jr.” RockLove is introducing their Pixar X RockLove Collection. The first three pieces in the series will launch on March 4th at 9am PT. 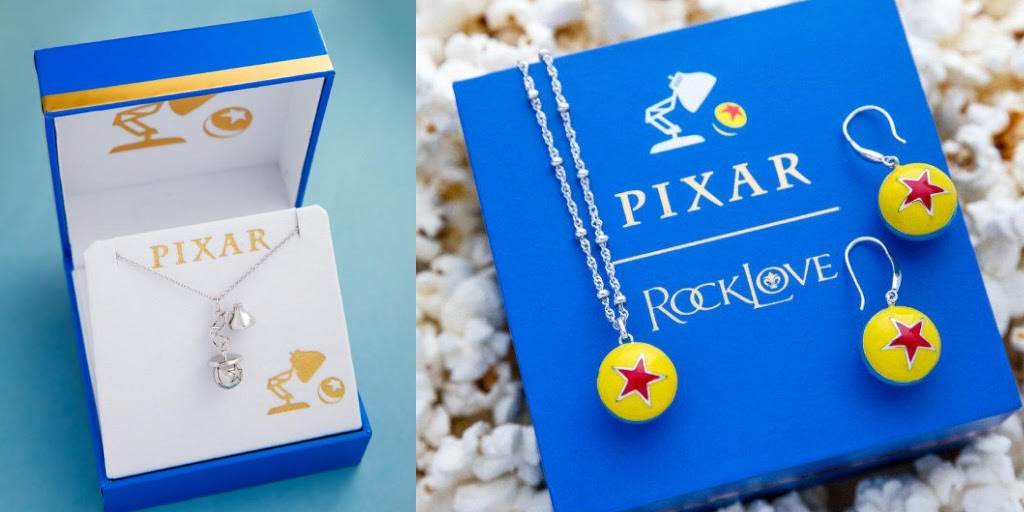 RockLove has announced a new jewelry collection inspired by Pixar Animation Studios that will kick off in March. The first items in this series will feature the iconic Pixar Lamp (Luxo Jr.) and Ball. RockLove’s Allison Cimino commented on the uniqueness of the series saying, “to reflect the simple joy of their mascot, the handcrafted silver Lamp is articulated, just like its hinged real-life counterpart.” And for fans of color, she’s designed the Pixar Ball pieces to really  pop with “a vibrant enamel coating.” 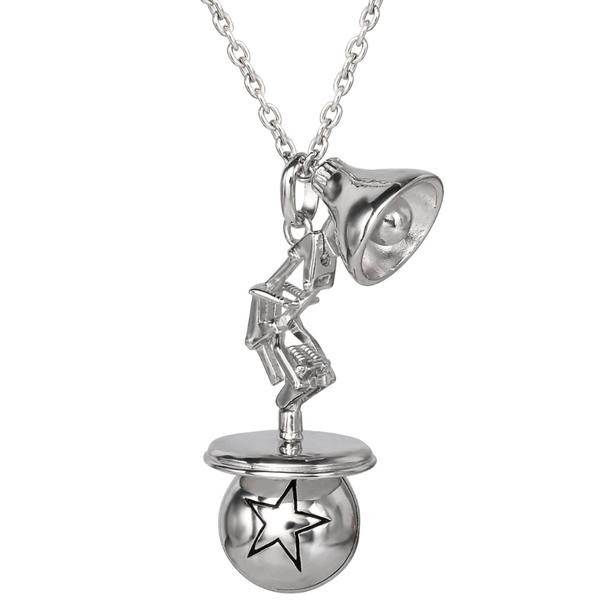 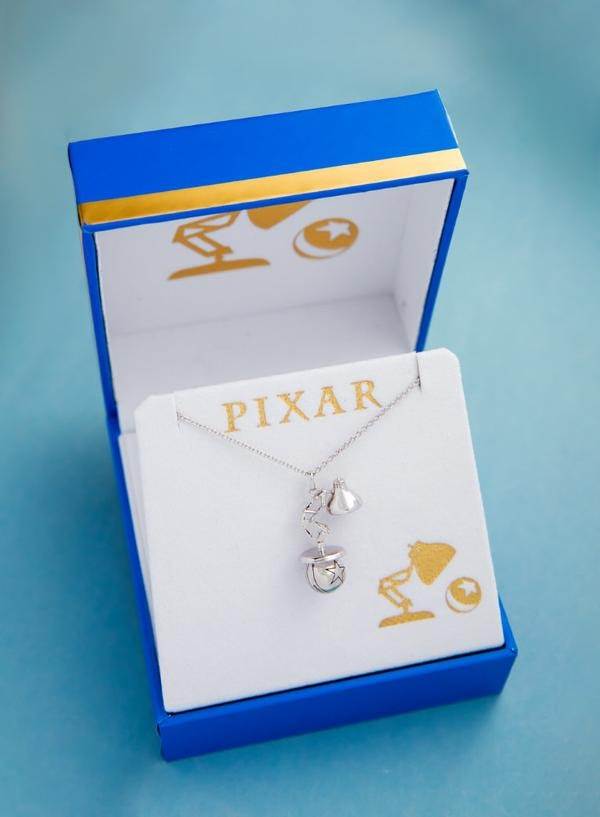 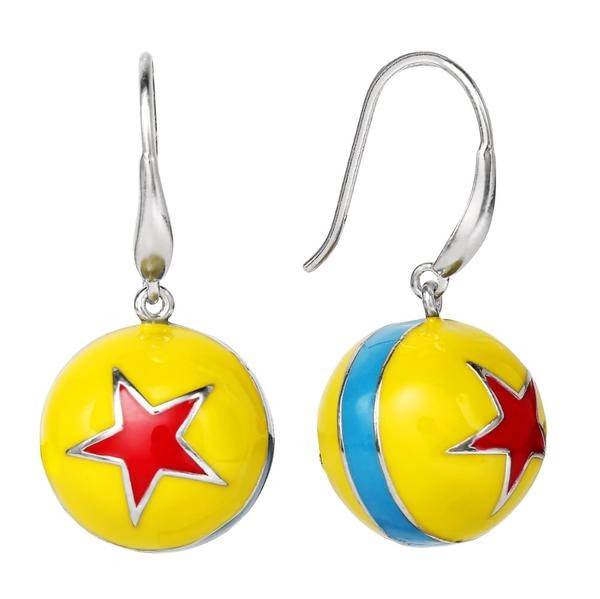 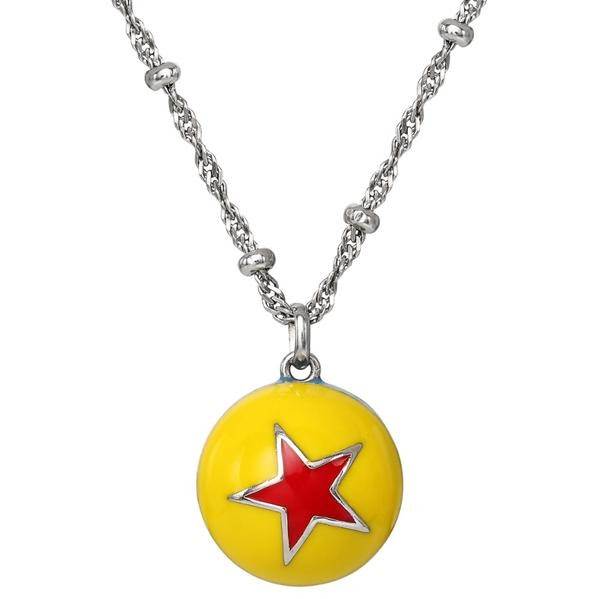