FX just made major news for fans of the “American Story” franchise. Two new limited series are in development, American Sports Story and American Love Story, the next season of American Crime Story will be inspired by Studio 54, and FX on Hulu has renewed American Horror Stories for another installment. 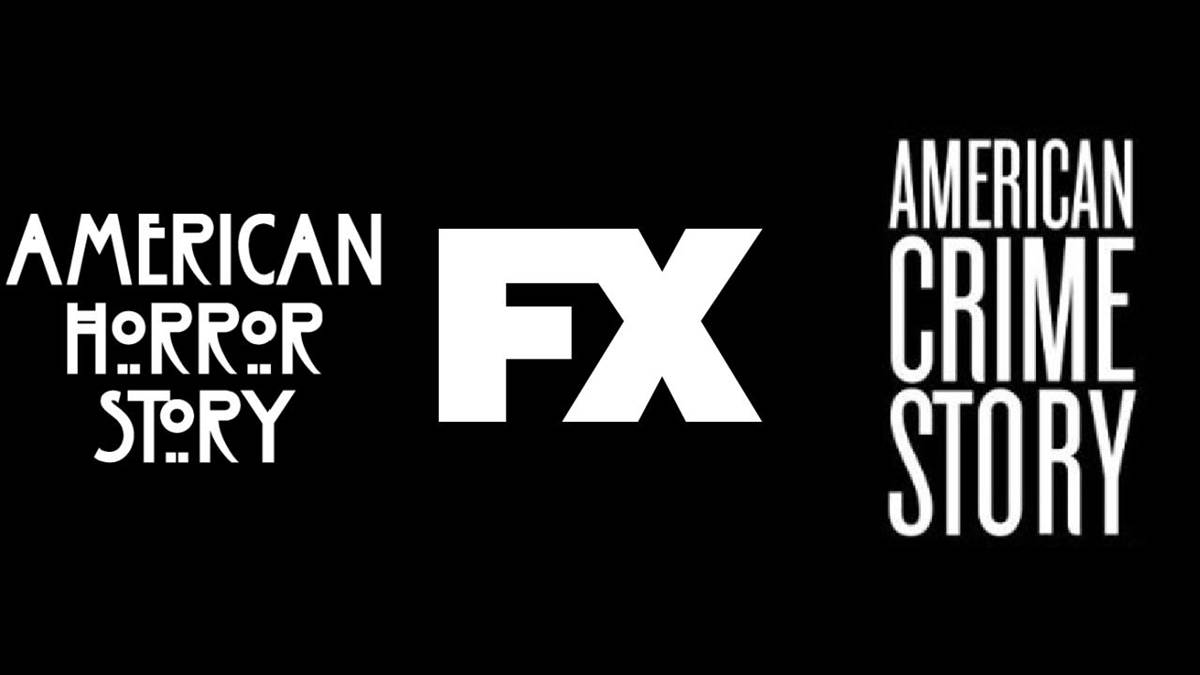