RockLove has collaborated with Disney for a new Pixar collection inspired by the beloved film Up. Set to debut in 2022, RockLove has shared a picture of one item and we think it’s simply…“squirrel!” 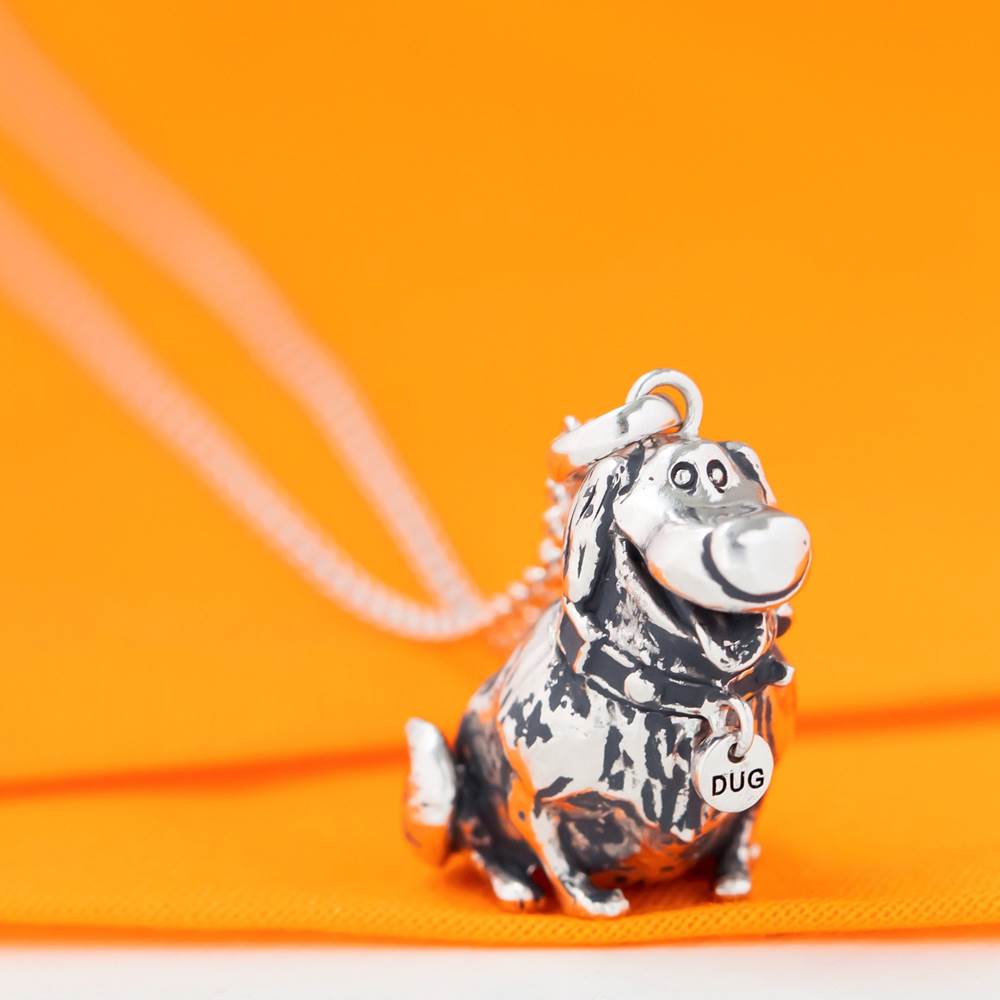