Outside of maybe Frank Oz, I can’t think of too many people who don’t want Disney to make more frequent use of The Muppets. Last year we got Muppets Now, a funny but disjointed return to variety-show form for the franchise, but seeing as how that was edited together from shorter, largely unrelated segments, it never really congealed into a cohesive whole for longtime fans of the characters. 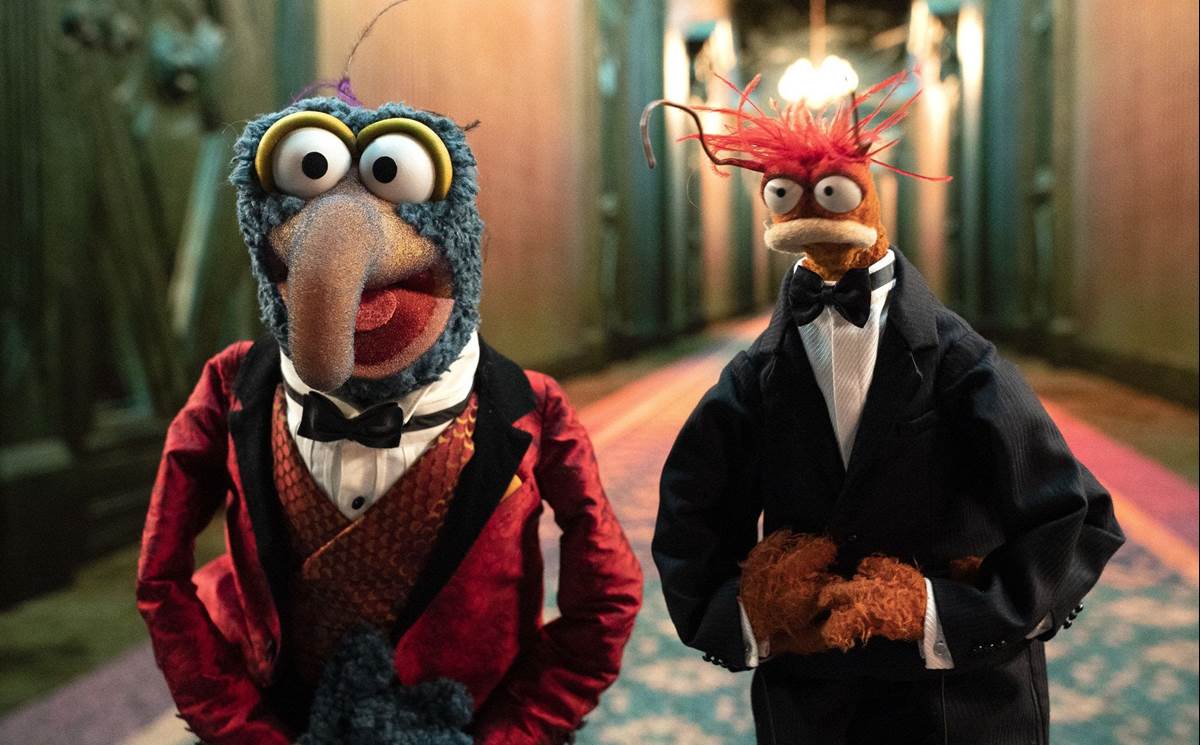 Fortunately, our prayers have been at least temporarily answered with the highly anticipated new 50-minute Halloween special Muppets Haunted Mansion, which is set to debut at the end of this week on Disney+. We here at Laughing Place were lucky enough to get early access to a screener of the special, and I’m pleased to report that I believe devotees of both Disney theme parks and the Muppets themselves will find that there’s a lot to like. The story of Muppets Haunted Mansion involves Gonzo the Great (performed, as always, by Dave Goelz) and Pepe the King Prawn (Bill Barretta) ditching Kermit the Frog’s (Matt Vogel) costume party in favor of partaking in a daring Halloween challenge: spending the night in a mysterious– and titular– haunted mansion once owned by Gonzo’s favorite old-timey magician, The Great MacGuffin (a movie-industry in-joke we’ve heard many times before, but since it’s coming from the Muppets, I’ll allow it). Along the way, Gonzo and Pepe interact with a cavalcade of celebrity guest stars like Community’s Yvette Nicole Brown as the limo driver, Darren Criss from Glee as the caretaker, and Big Shot star / Disney superfan John Stamos as himself… sort of. And while celebrity cameos are par for the course when it comes to Muppet-related media, crossovers with Disney Parks attractions are less frequent– though we did get the NBC made-for-TV special The Muppets at Walt Disney World back in 1990. Anyone familiar with the Haunted Mansion rides at Disneyland here in Southern California or the Magic Kingdom down in Orlando is going to get a very big kick out of how Muppets Haunted Mansion follows the “plot” of these attractions almost room-for-room, from the stretching room full of foreboding elongated portraits to the dusty attic complete with murderous bride Constance Hatchaway (Empire star Taraji P. Henson). Gonzo and Pepe’s tour guide through this ghostly retreat is, naturally, the Ghost Host (Arrested Development’s Will Arnett, getting the most screentime of any human actor), who pops up at key junctures to ensure our protagonists are headed in the right direction on their journey. It’s weird to think that Arnett hasn’t worked with the Muppets before (outside of an appearance on Sesame Street), as his larger-than-life personality so fits so organically among his felt-and-foam costars in this production. But the real highlights here, especially for Disney Parks addicts, are the dozens of Haunted Mansion Easter Eggs, including one genuinely knee-slapping gag involving Statler and Waldorf that I’m not going to spoil in this review. I think there are moments when Muppets Haunted Mansion starts to drag a bit– basically whenever the momentum slows down enough to spend too much time with any single character– but show-stopping musical numbers like the one we get in the mansion’s ballroom (of course this scene had to be the best part of the special, just like the ride) had me reaching for the rewind button just so I could catch all the jokes and references. And outside of the humor, which is plentiful and often worthy of the Muppets brand, there is some honest-to-goodness creepiness going on here as well. Again, I don’t want to spoil too much here, but be forewarned: one particular bit involving Gonzo and a haunted mirror might give some younger kids nightmares, and will almost certainly inspire some hilarious Twitter memes. Otherwise this is a largely family-friendly affair, as tends to be the Muppets’ M.O., and like the LEGO Star Wars: Terrifying Tales special I reviewed last week, I can once again easily see this becoming a Halloween tradition for anyone into these Disney-owned properties. Let’s hope they do Muppets Big Thunder Mountain Railroad next! 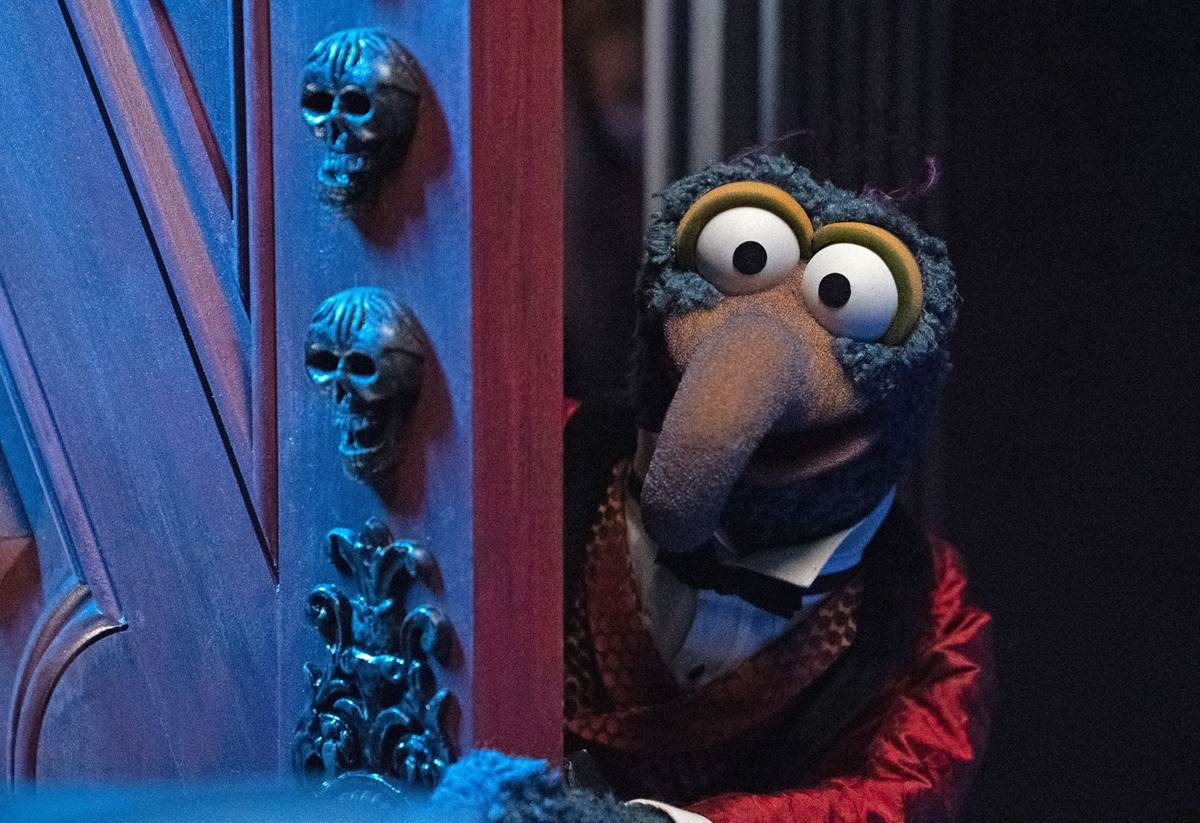