Disney+ has released the trailer for Muppets Haunted Mansion, premiering on October 8, 2021. 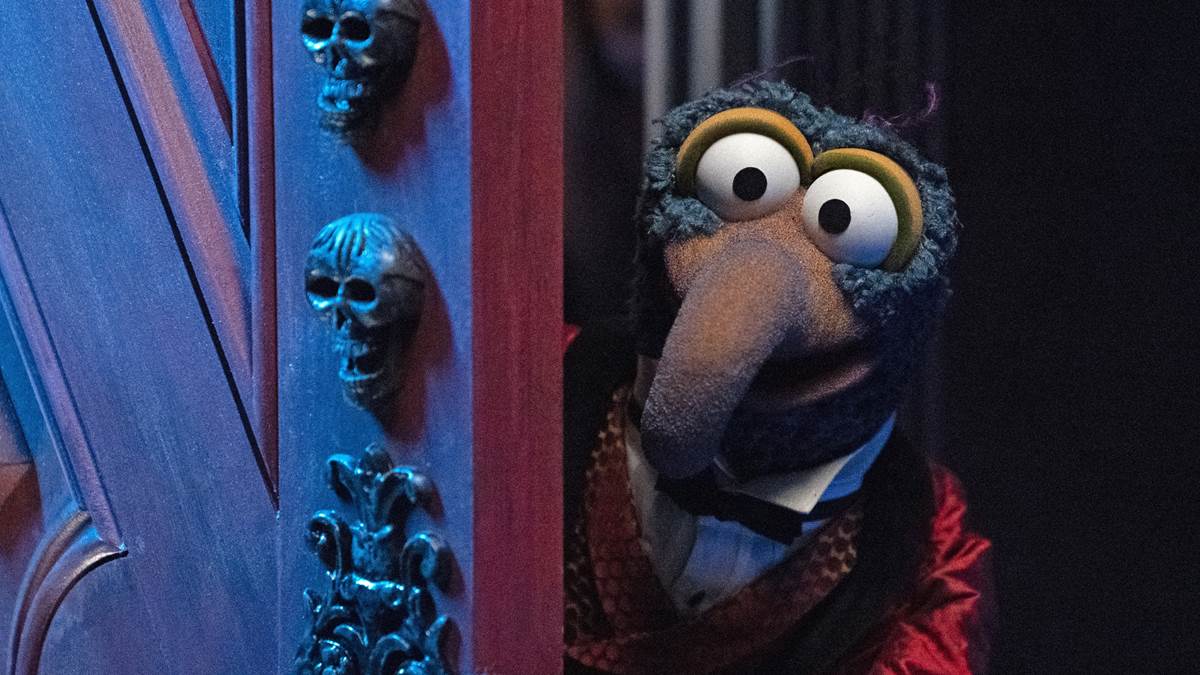