Chinese pianist Lang Lang has been considered one of the “the biggest, most exciting young keyboard talents” (Chicago Tribune) to come along in a long time, and last night he took the stage at the legendary Hollywood Bowl in Los Angeles, California to play a two-hour concert of Disney music.

Lang Lang, who performed this concert in promotion of his upcoming album The Disney Book, was joined by conductor Jahja Ling and the Los Angeles Philharmonic orchestra, in addition to a number of special guests along the way. 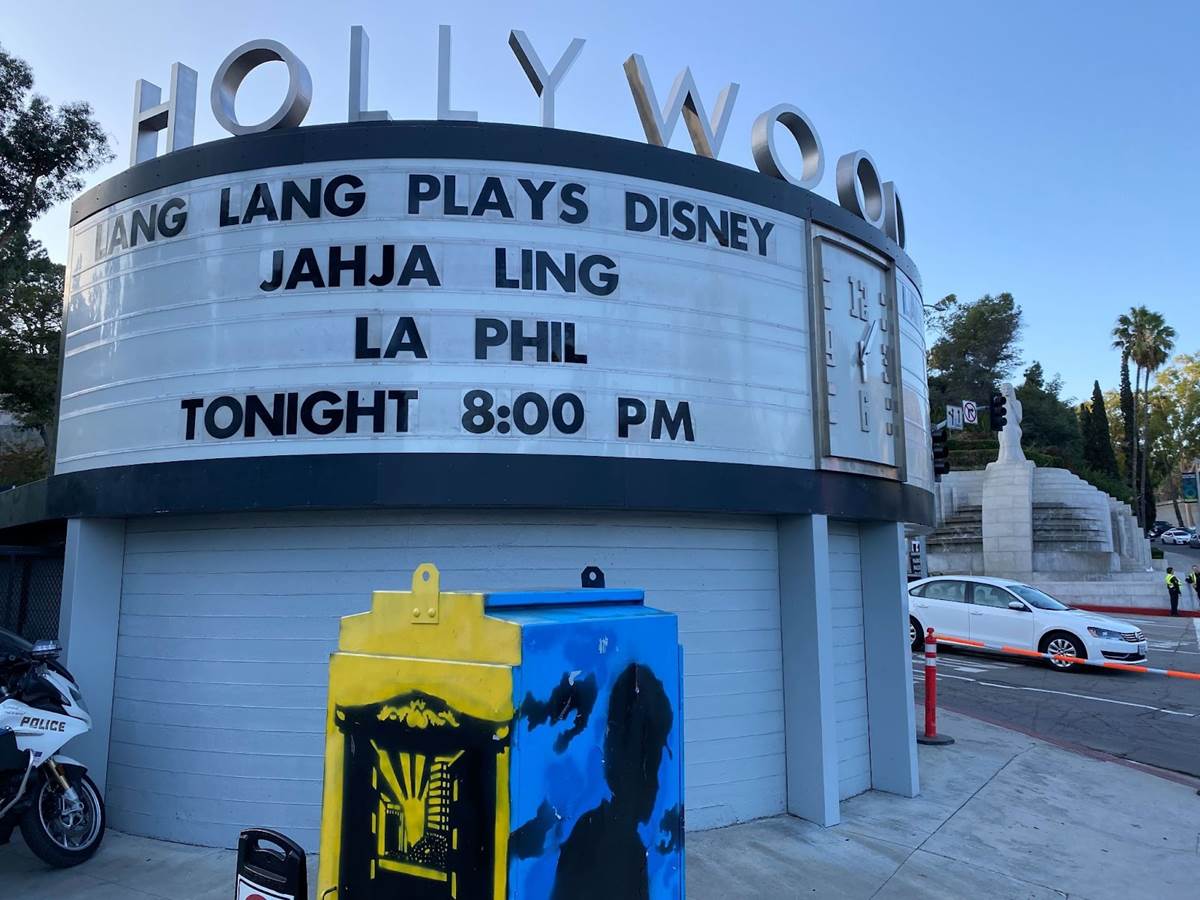 After the National Anthem and a medley of familiar Disney tunes from the orchestra, Lang Lang performed “It’s a Small World After All” from the iconic Disney Parks attraction as his opening number. He cited the Sherman Brothers as primary influences on him wanting to record a Disney-focused album.

After an orchestral medley of familiar #Disney tunes, @lang_lang opens his concert with “It’s a Small World After All.” pic.twitter.com/USNKnfJm1B

We also got two songs written by Lin-Manuel Miranda for Walt Disney Animation Studios’ Encanto: “We Don’t Talk About Bruno” and “Dos Oruguitas”– the latter of which had its vocals performed by the group known as The Tenors.

.@lang_lang’s wife gets in on the piano action to perform another song from #Encanto by @Lin_Manuel with vocals by @TenorsMusic— “Dos Oruguitas.” pic.twitter.com/ixzvEPcfFi

The second half of the concert began with the orchestra performing the score for Destino, the animated short film that began in 1945 as a collaboration between Walt Disney and Salvador Dali. Then another highlight was Lang Lang’s rendition of the main theme from Disney’s Beauty and the Beast.

Now the orchestra and @lang_lang have reteamed for the theme from #BeautyAndTheBeast. pic.twitter.com/kSvD4uubJg

After several beloved melodies from Mary Poppins and my favorite number of the night– “Rainbow Connection” from The Muppet Movie by Paul Williams and Kenneth Ascher, we heard “Remember Me” from Coco, written by Kristen Anderson-Lopez and Robert Lopez.

And speaking of the talented Lopez duo, the finale of Lang Lang’s concert was a rousing performance of “Let It Go” from Frozen, complete with thrilling fireworks above the Hollywood Bowl’s bandshell. Then an encore consisting of “When You Wish Upon a Star” from Pinocchio featuring Lang Lang’s wife Gina Alice Redlinger on lead vocals closed out a lovely evening of Disney music on piano.

For information on future performances at the Hollywood Bowl and to purchase advance tickets, be sure to visit the venue’s official website. 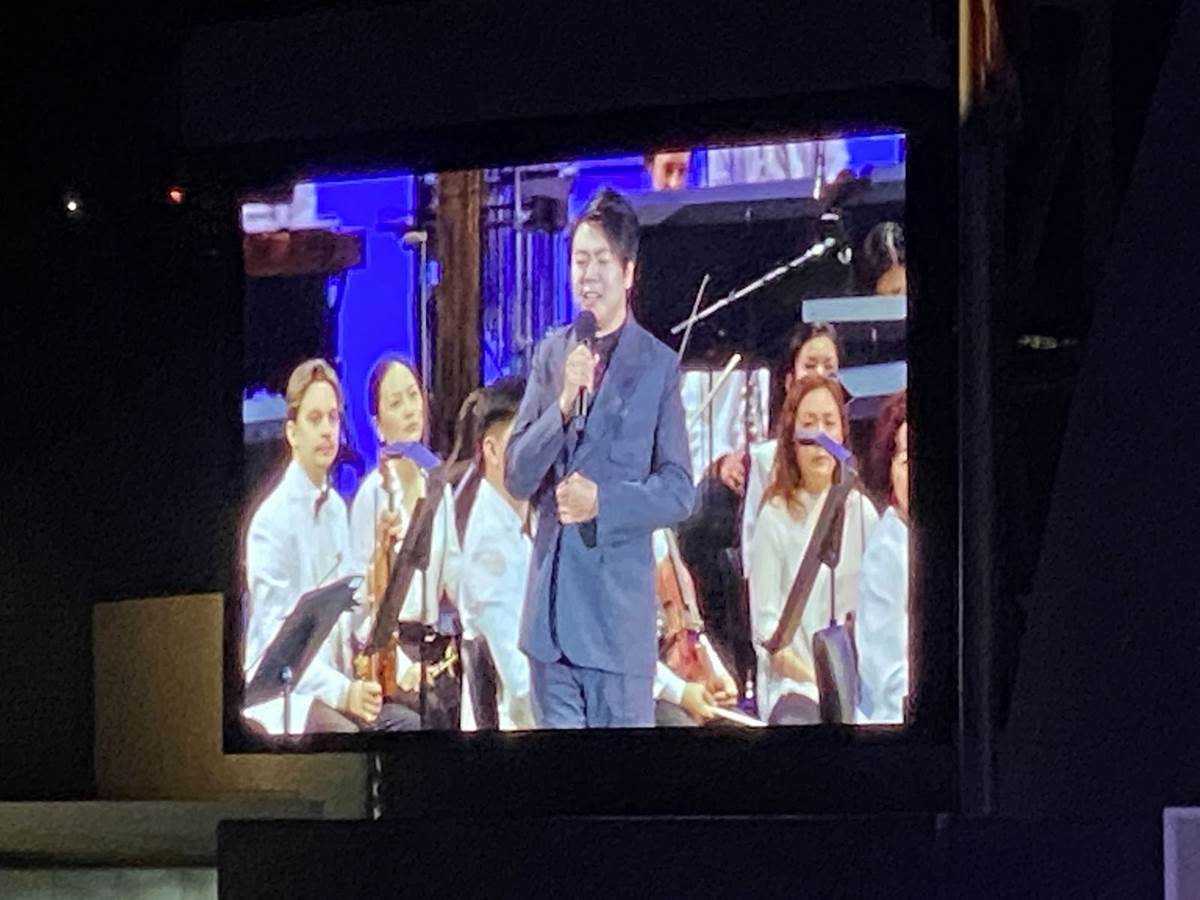