It seems like Star Wars-theming is all anyone is talking about lately, what with the recently revealed new details on Star Wars: Galaxy’s Edge. And now, with the star of Carnaval 2019 in Brazil, there’s even more impressive Star Wars fun going on. 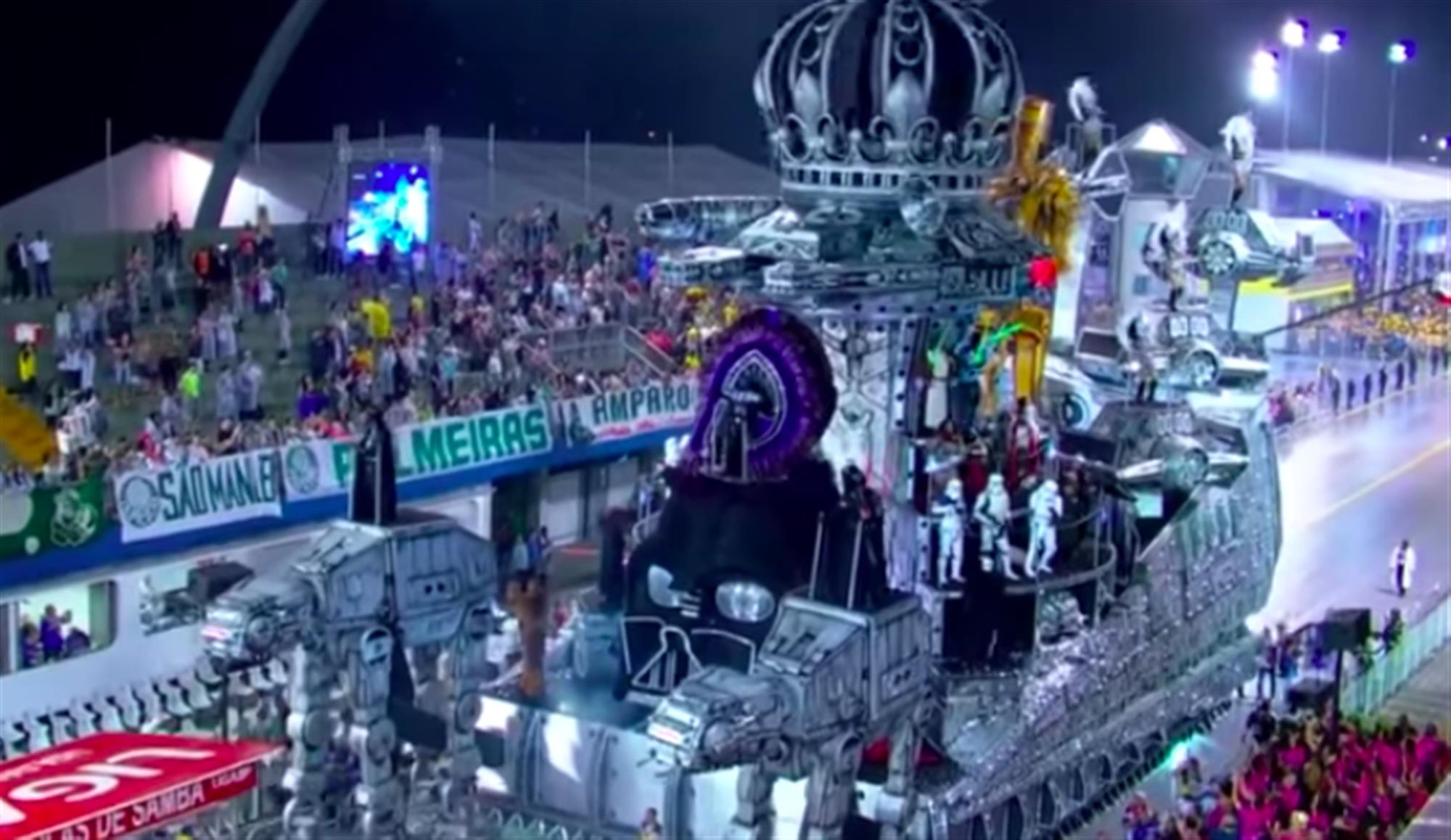 Carnaval 2019 may have passed but there’s still plenty of Star Wars fun still to come this year, including Star Wars Celebration Chicago April 11-15 and of course, the opening of Star Wars: Galaxy’s Edge this summer at Disneyland and this fall at Walt Disney World.