Are you ready to become part of a bigger universe? Today, Disney and Marvel formally announced plans for a Marvel-themed area that will be coming to Disney California Adventure, joining the already-open Guardians of the Galaxy – Mission: BREAKOUT! This area will include experiences featuring Spider-Man and the Avengers. To accommodate the incoming attractions, “a bug’s land.” is set to close this summer, with “It’s Tough to Be a Bug” already shuttering. The new land, which was developed in partnership with Marvel Studios and Marvel Themed Entertainment, is slated start recruiting guests in 2020 with the promise of more to follow. 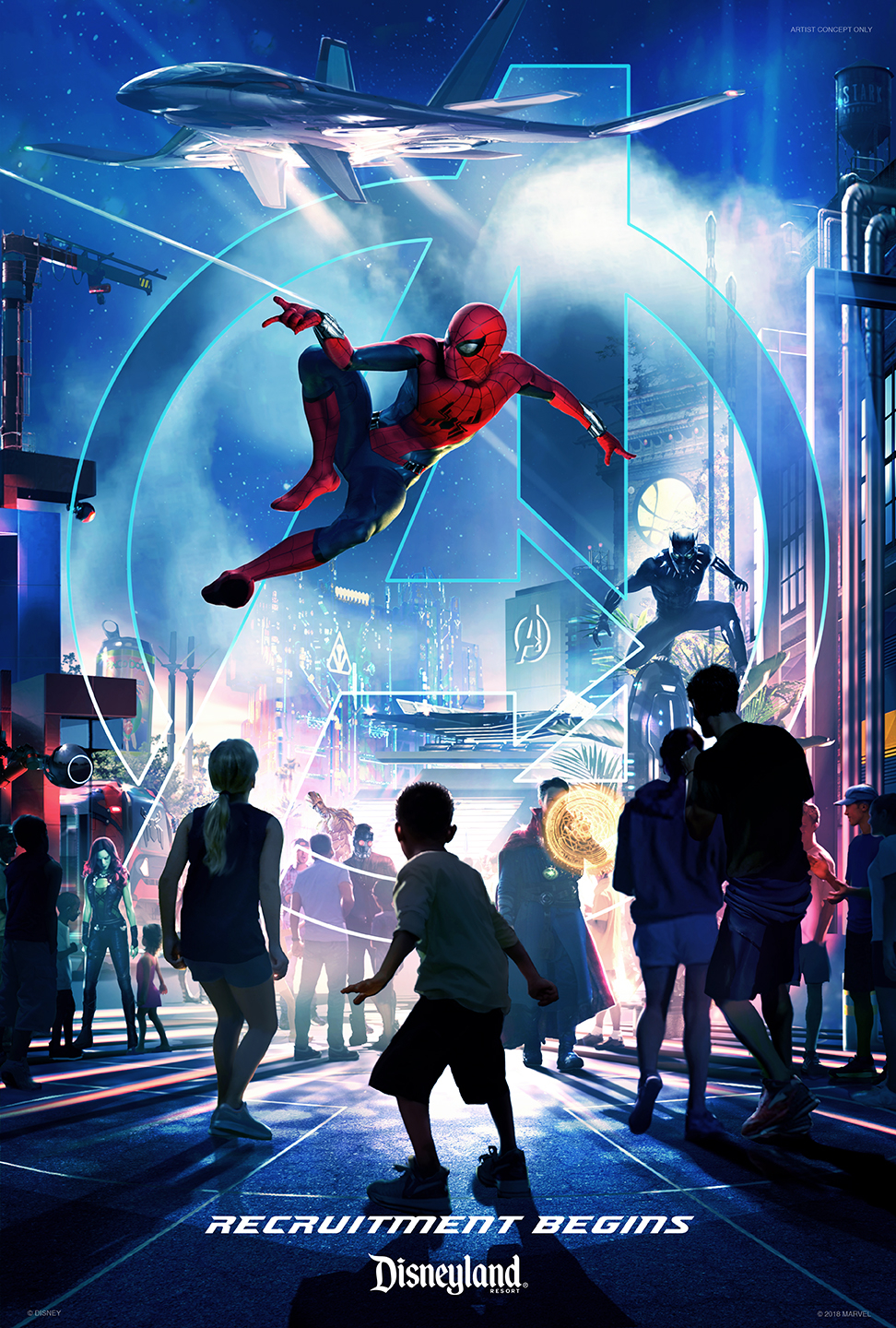 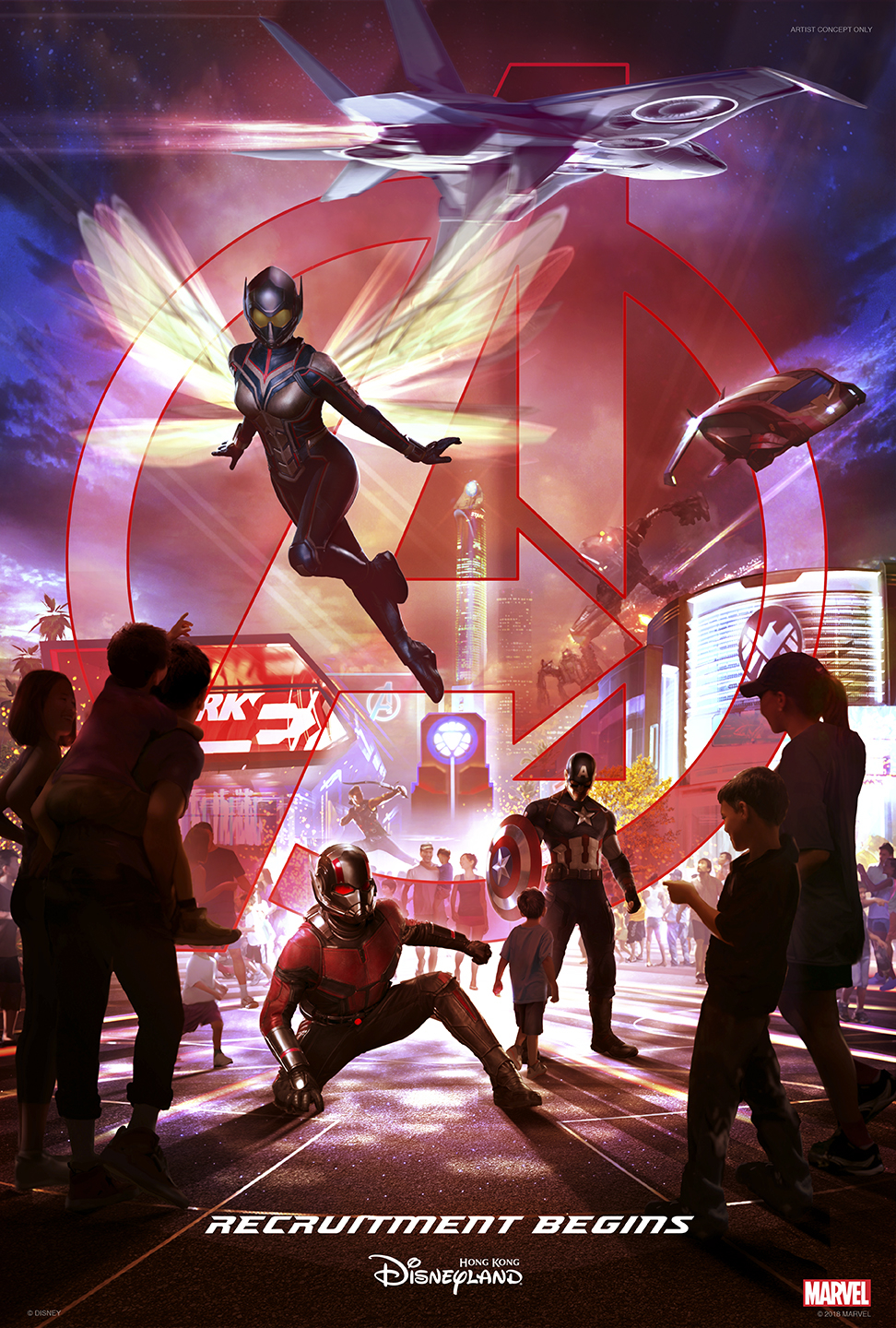 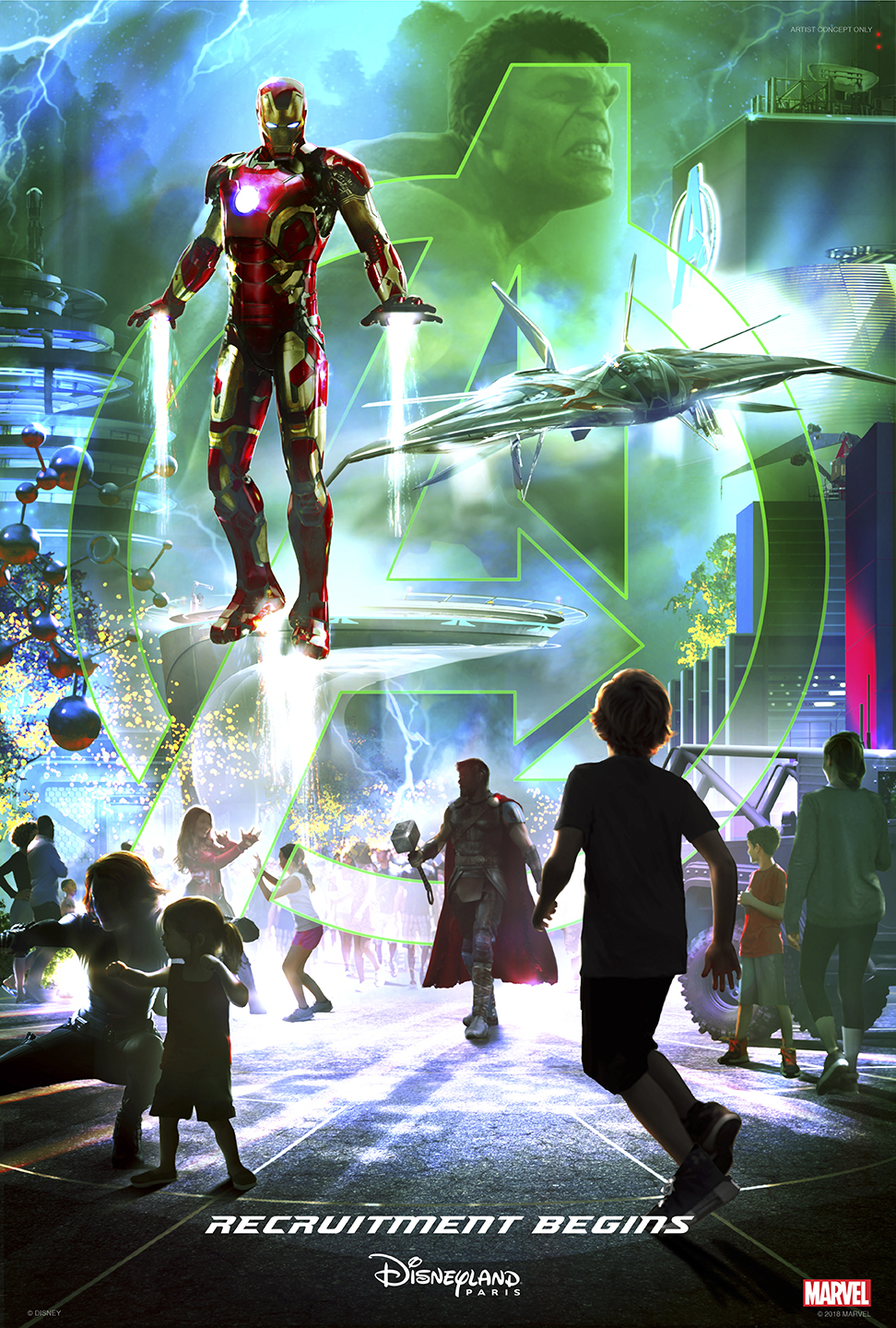 Beyond that bit of breaking (albeit expected) news, Marvel also highlighted the expansions happening at Disneyland Paris (at Walt Disney Studios Park) and at Hong Kong Disneyland. They even created posters for the three areas and released a short teaser about the growing Marvel theme park universe. Currently, Hong Kong Disneyland is home to the Iron Man Experience while a ride themed to Ant-Man and the Wasp is set to replace the former Buzz Lightyear Astro Blasters attractions. In Paris, an Avengers coaster will open in 2020 in place of the current Rock ‘n’ Roller Coaster with more Marvel expected as part of that resort’s 2 billion euro expansion.