During today’s Disney Parks panel at the D23 Expo Japan, Marvel was a hot topic. In addition to announcing a new Iron Man and Avengers-themed coaster coming to Paris and a look inside the upcoming Hotel New York — Art of Marvel hotel, we also got a bit more info on the ride replacing Buzz Lightyears Astro Blasters and joining the current Iron Man Experience ride at Hong Kong Disneyland. Like its predecessor, the new attraction appears to also be an interactive shooter but this time guests will fight alongside Ant-Man and the Wasp as they battle Arnim Zola and his army of Hydra swarm bots. While no opening date has been announced just yet, you can catch Marvel’s Ant-Man and the Wasp in theatres July 6th. 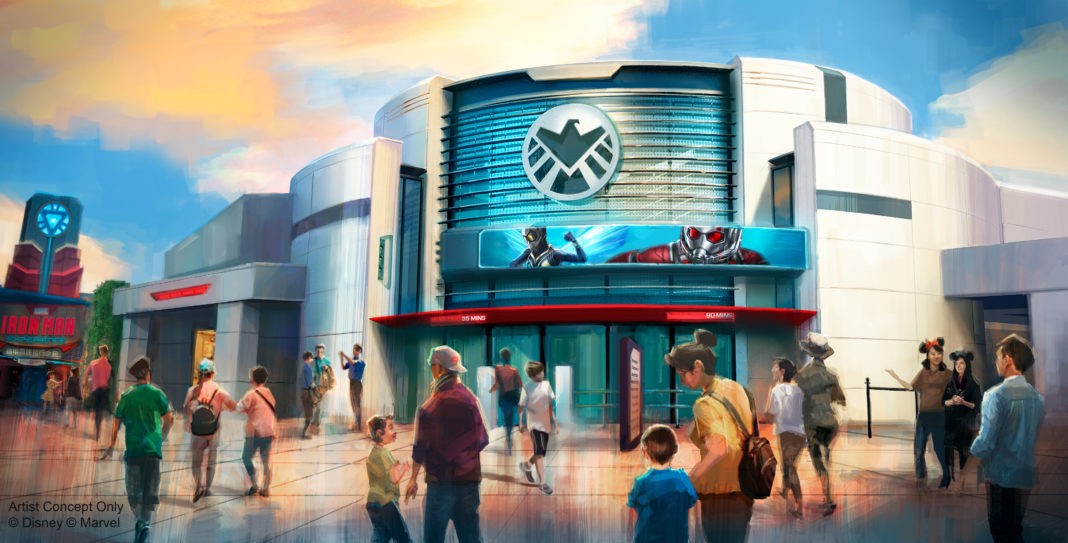 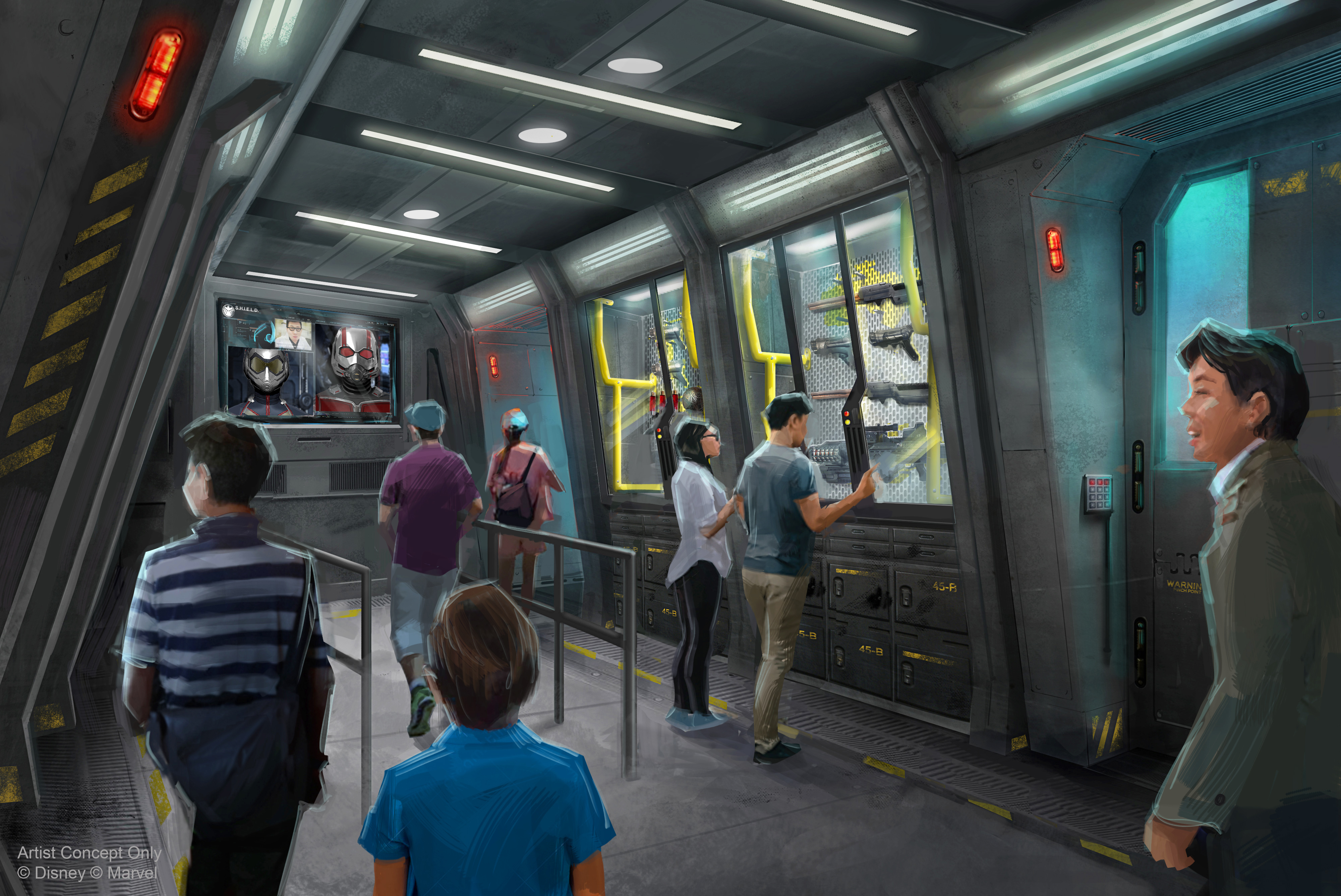