Yesterday ended an era at Disney California Adventure. The beloved “a bug’s land” held its final day of operation and has now been closed to make way for a Marvel-themed land. But that’s not the end of the story for several of the land’s decorations. 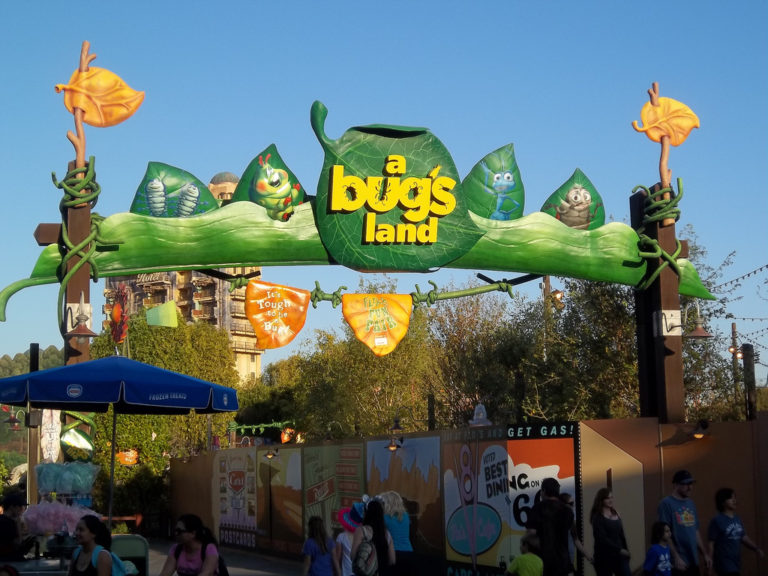 Friends of the Santa Ana Zoo is slated to get items from Heimlich’s Chew Chew Train, including the Cookie Box animal crackers in the shapes of a bear, elephant, gorilla, lion, rhino and sheep. Pretend City Children’s Museum will receive items from candy valley at Heimlich’s Chew Chew Train. Community Action Partnership of OC will get benches and the entry windmill, and the Anaheim Arts Council, items from Tuck and Roll’s Drive ‘Em Buggies such as the cotton swab, crayons and mirrors. 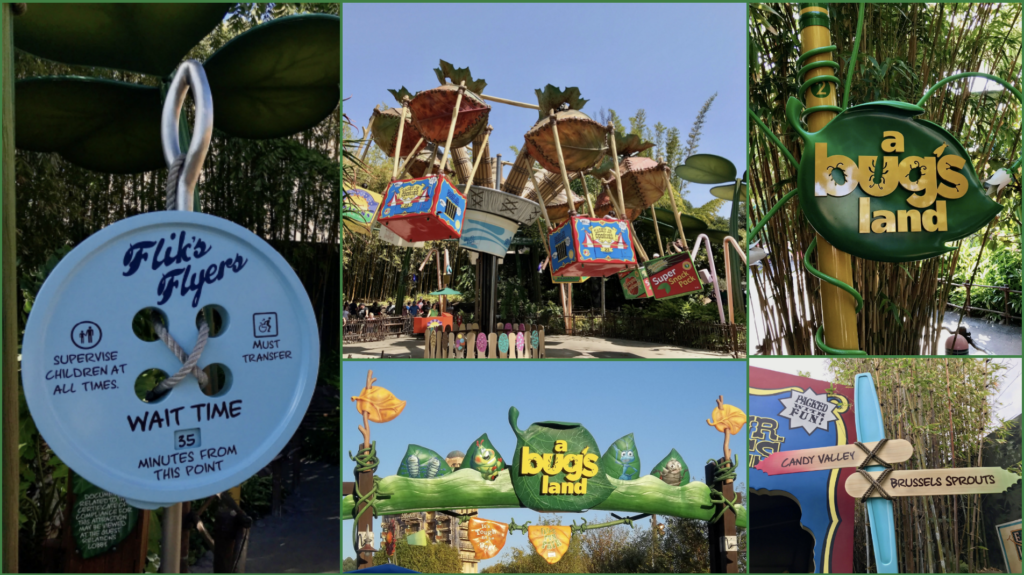