In a recent interview with The Hollywood Reporter, Chairman of Walt Disney Direct-to-Consumer and International Kevin Mayer said a potential revival for the Marvel series on Netflix is still “a possibility.” 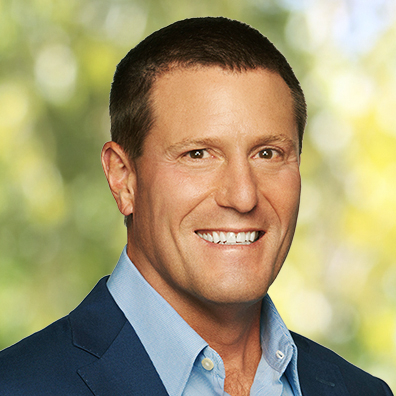