While we all wait to see what becomes of the good doctor — Doctor Strange, that is — post-Thanos snap in Avengers: Endgame, The Hollywood Reporter has broken the news that Scott Derrickson has signed on to direct the sequel to his 2016 film Doctor Strange. 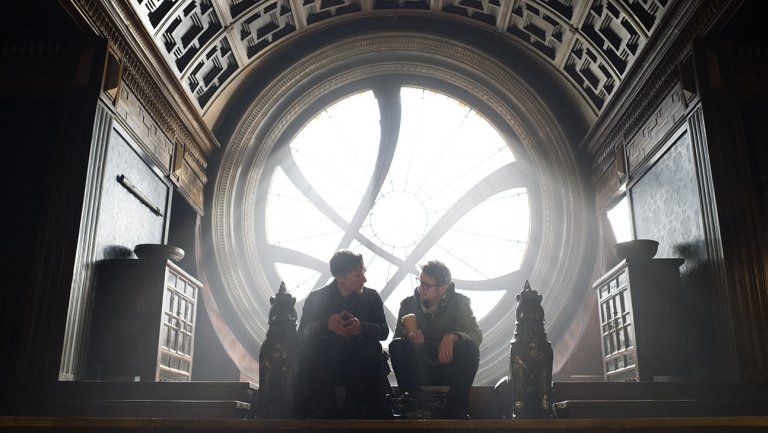