During today’s annual shareholder meeting, Disney CEO Bob Iger casually announced that Disneyland’s Star Wars: Galaxy’s Edge will be open to guests on May 31. But that’s not all, guests at Walt Disney World will set foot on Batuu on August 29. 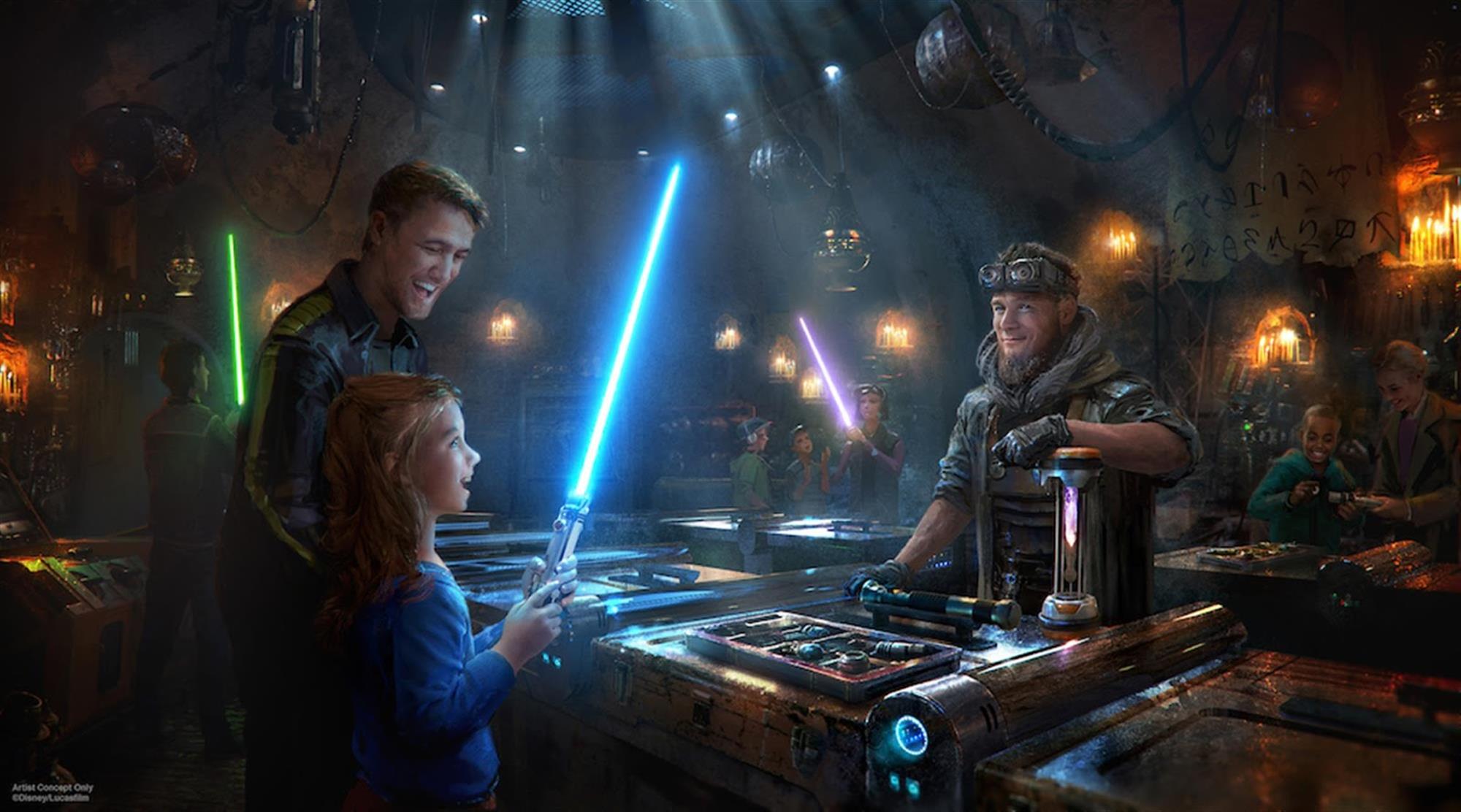 Star Wars: Galaxy’s Edge opens at Disneyland on May 31, and at Walt Disney World on August 29, 2019. May the Force be with you.