The rapid growth of Walt Disney World is a huge plus for guests of the parks and resort, but it also means a lot more work for the Reedy Creek Fire Department. Firefighters have a lot on their plates and it keeps piling up, according to the Orlando Sentinel. 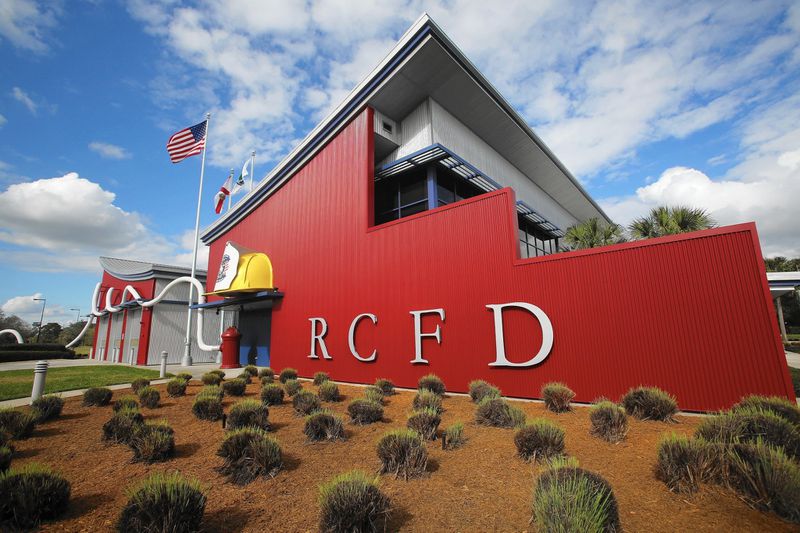