Alyson Hannigan and Ben Schwartz have been cast in Flora & Ulysses, a new feature length film coming to Disney+. The movie will be based on the original novel, Flora & Ulysses: The Illuminated Adventures by Kate DiCamillo. 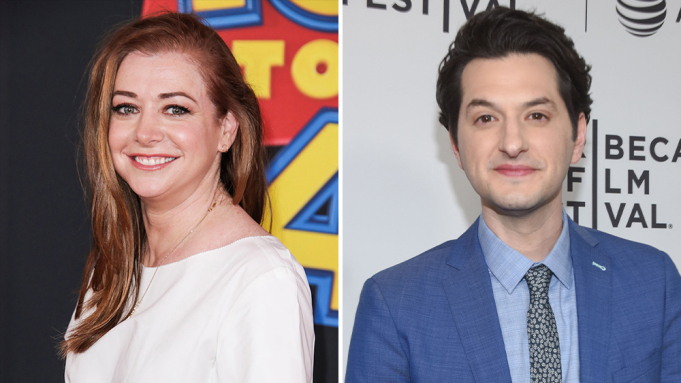