D23 Expo 2019 just keeps getting more and more exciting. Today, Lucasfilm announced that they will be hosting a pavilion on the show floor from August 23-25 with an impressive display showcasing the evolution of the Star Wars stormtrooper, as well as a sneak peek at The Mandalorian during the Disney+ panel. 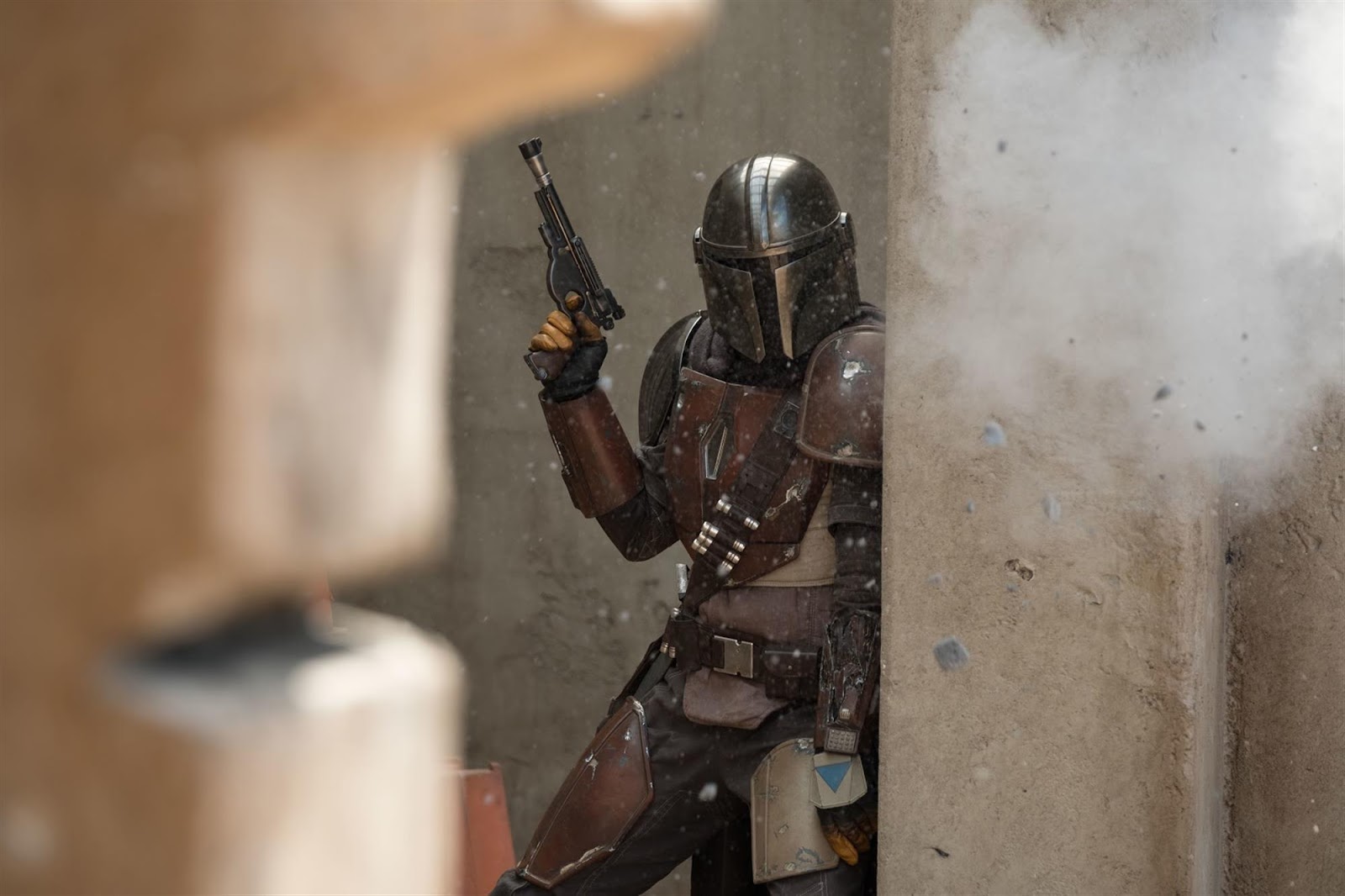