Wishes do come true! Today, Marvel Television and Hulu have announced a crossover episode featuring Runaways and Cloak & Dagger. The casts of both shows will share the screen in a future episode, much to the delight of fans. 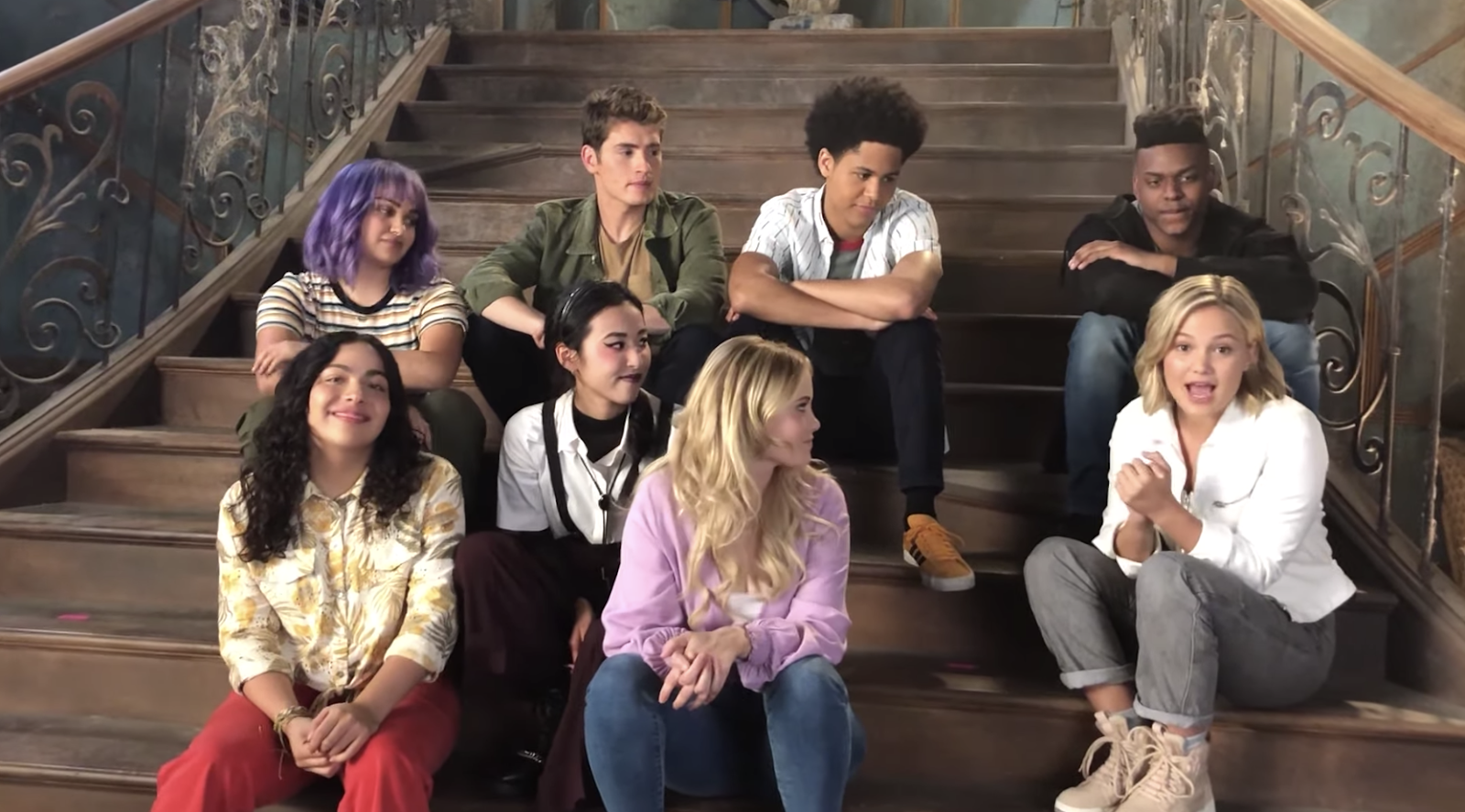 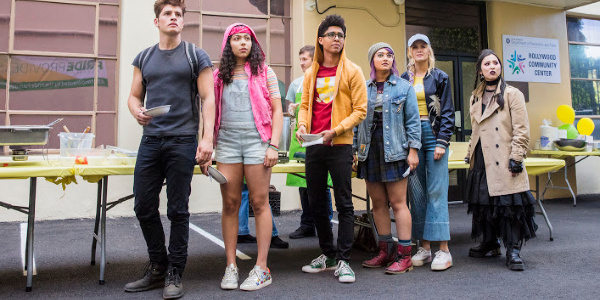 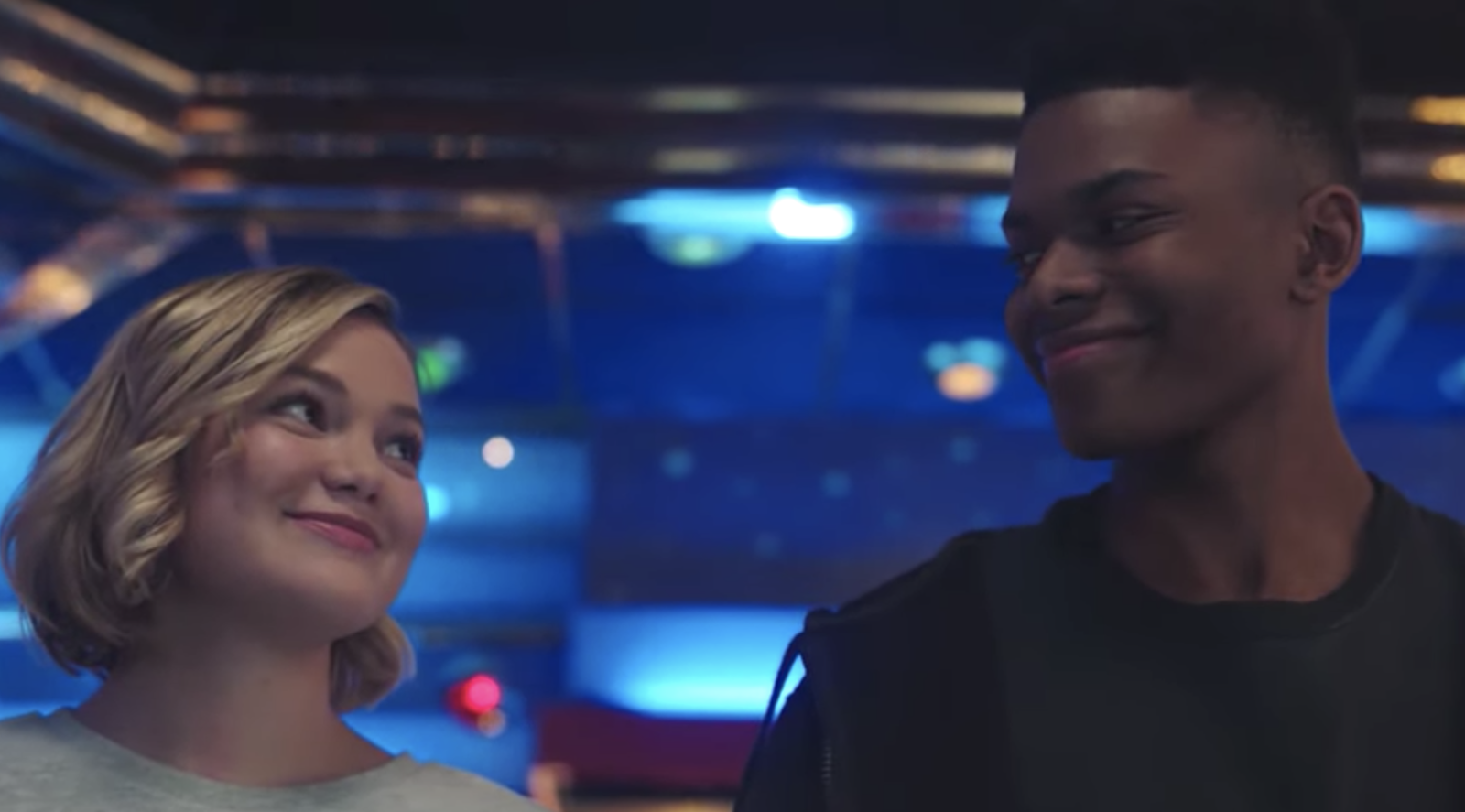