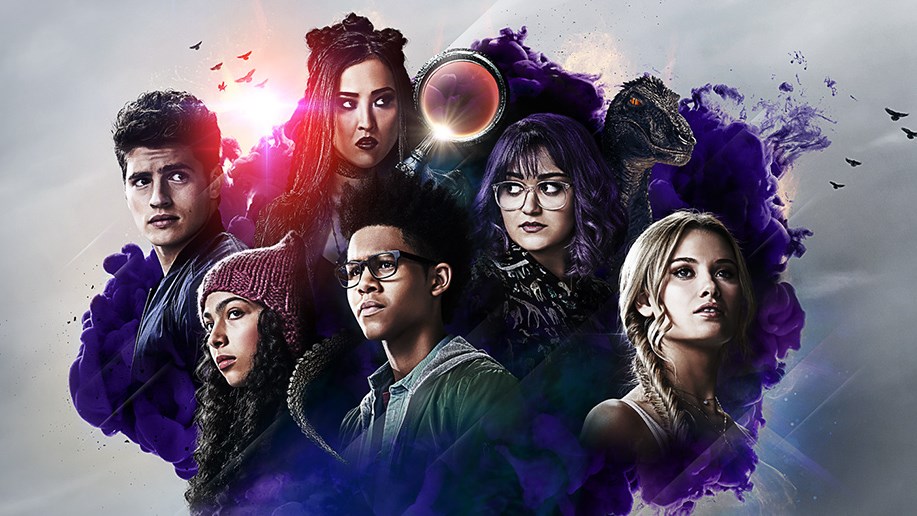 Every teenager thinks their parents are evil. But what if they really were? When six L.A. teens stumble onto a terrible secret, they realize their parents have been lying to them all their lives. But what are their parents after? And why? While the kids investigate, the adults start to wonder if their kids are hiding secrets of their own. The parents close in on the truth just as the kids uncover a plan with devastating consequences. Now, this unlikely crew of teenagers must band together to stop their parents before it’s too late. 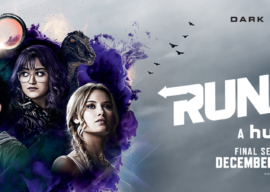 Hulu Releases Trailer For “Runaways,” Announces Third Season to be Its Last 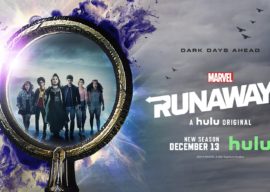 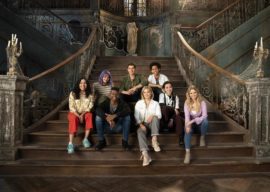 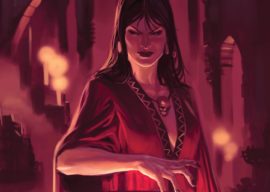 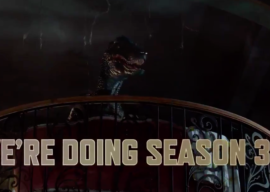 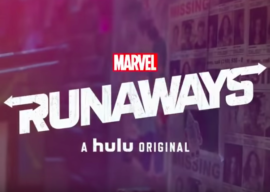 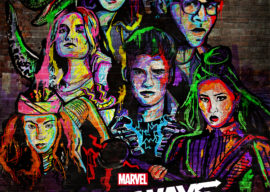 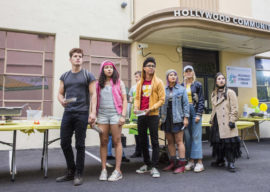 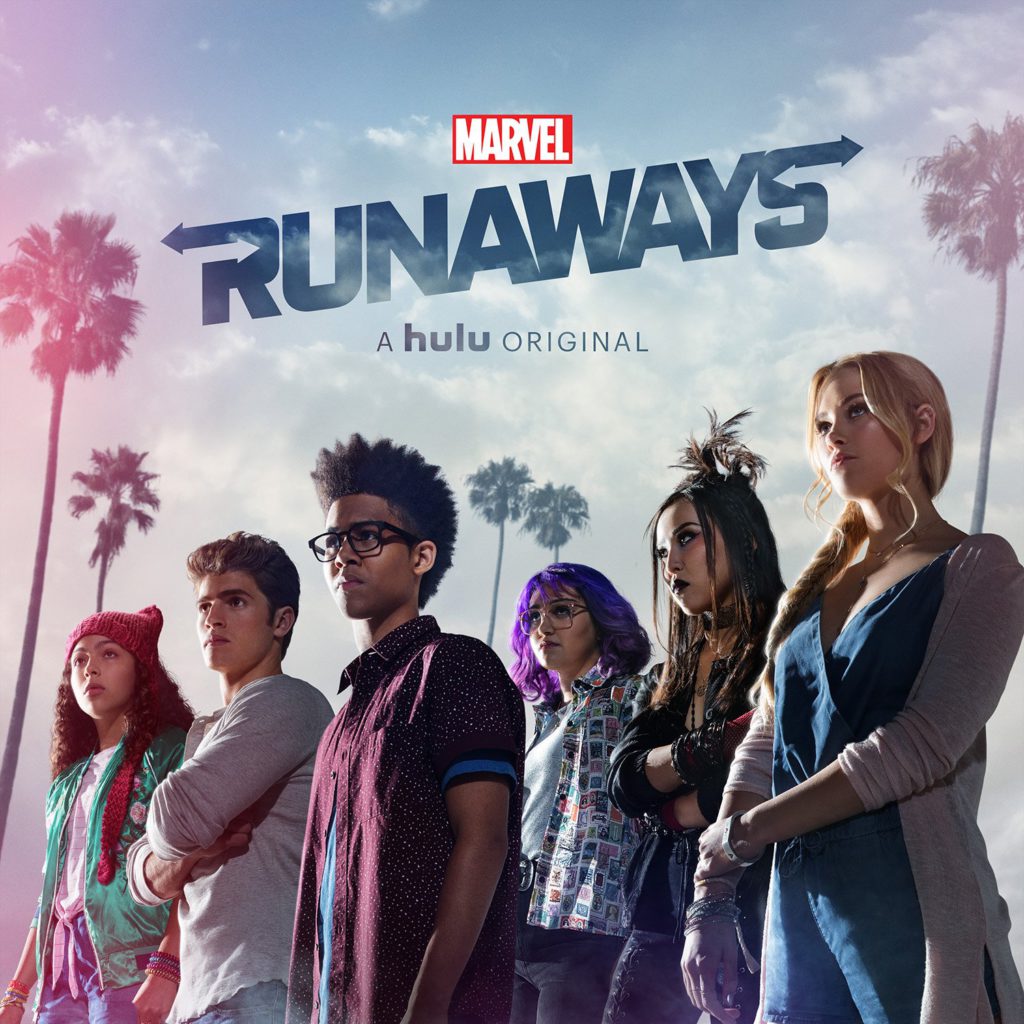 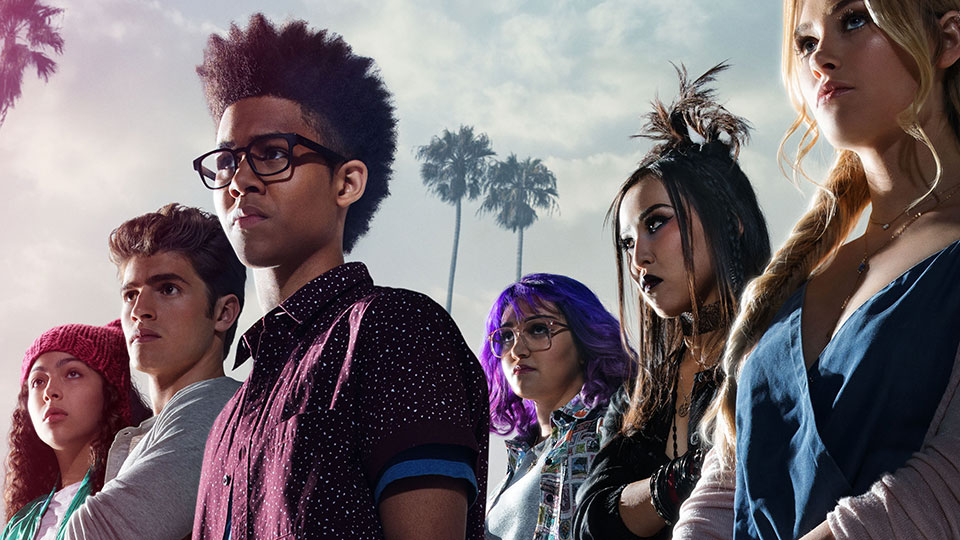 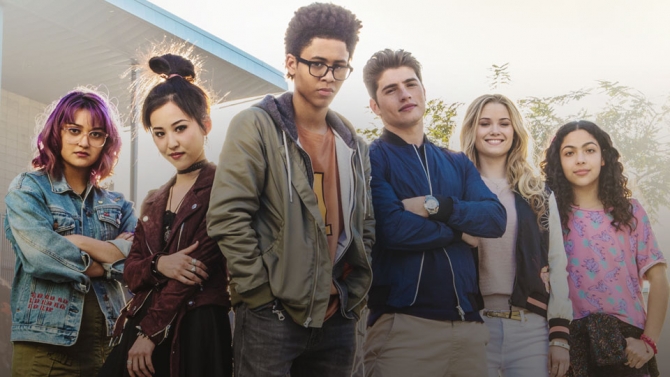 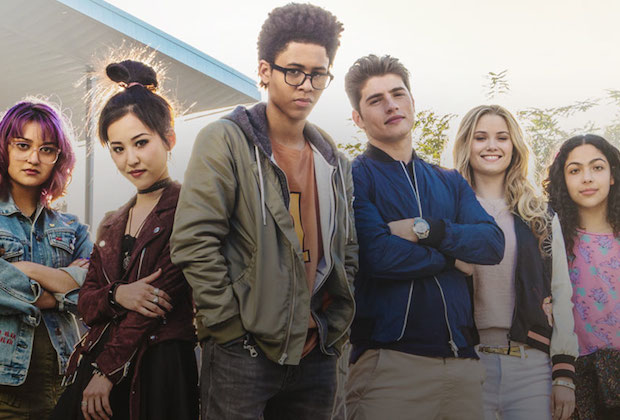 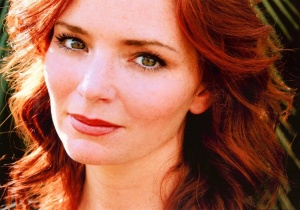