The Disney Skyliner is up and running and transporting guests about Walt Disney World. Soon, you will be able to celebrate the recent opening of this new mode of Walt Disney World transportation with a brand new Mickey Mouse Funko Pop! Figure, according to the Disney Parks Blog. 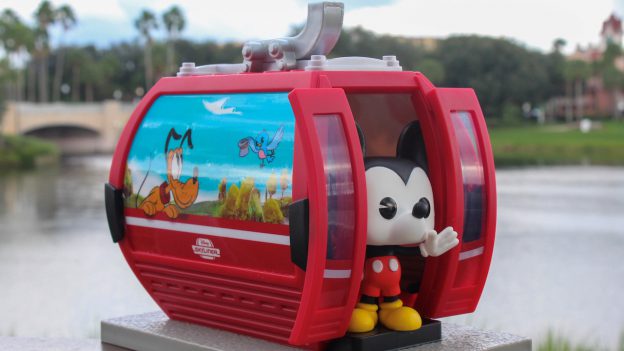 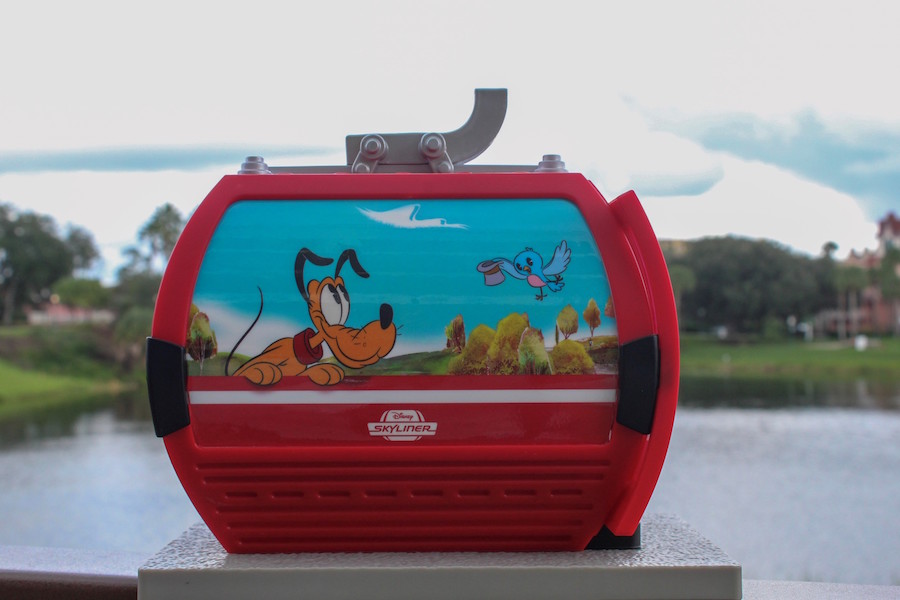 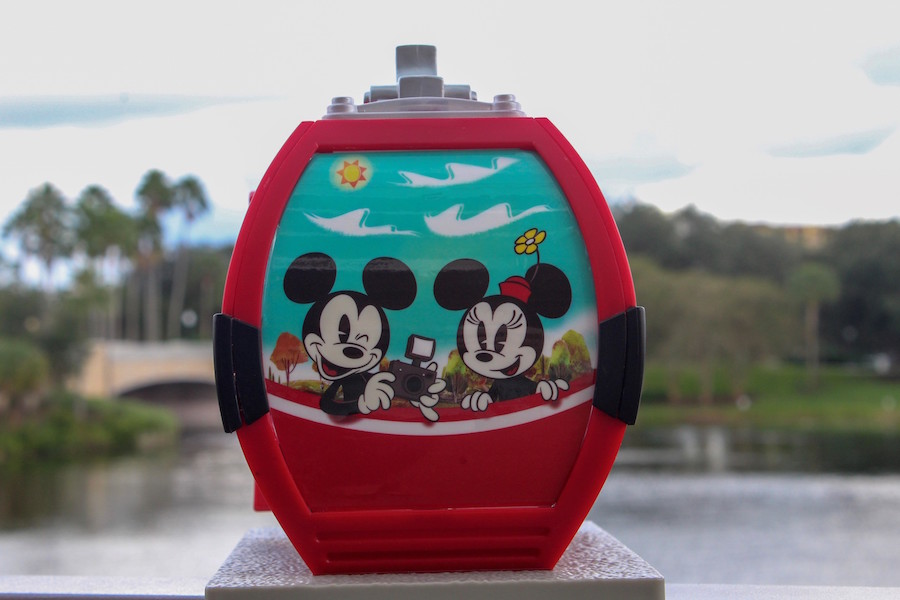