Ahead of its grand opening ceremony slated for tomorrow, the new Ron Jon Surf Shop location at Disney Springs opened its doors this morning, allowing a wave of guests to preview the shop.

Update: the grand opening of Ron Jon was held this morning (November 15th). Take a look at our video from the event:

Walt Disney World-bound visitors are likely familiar with the brand thanks to the numerous billboards around Central Florida roadways promoting their Cocoa Beach location, but now guests won’t have to head all the way to the coast to pick up some of their apparel and accessories for themselves. Once inside, shoppers will find a variety of shirts, hoodies, and more — including some location-specific items. 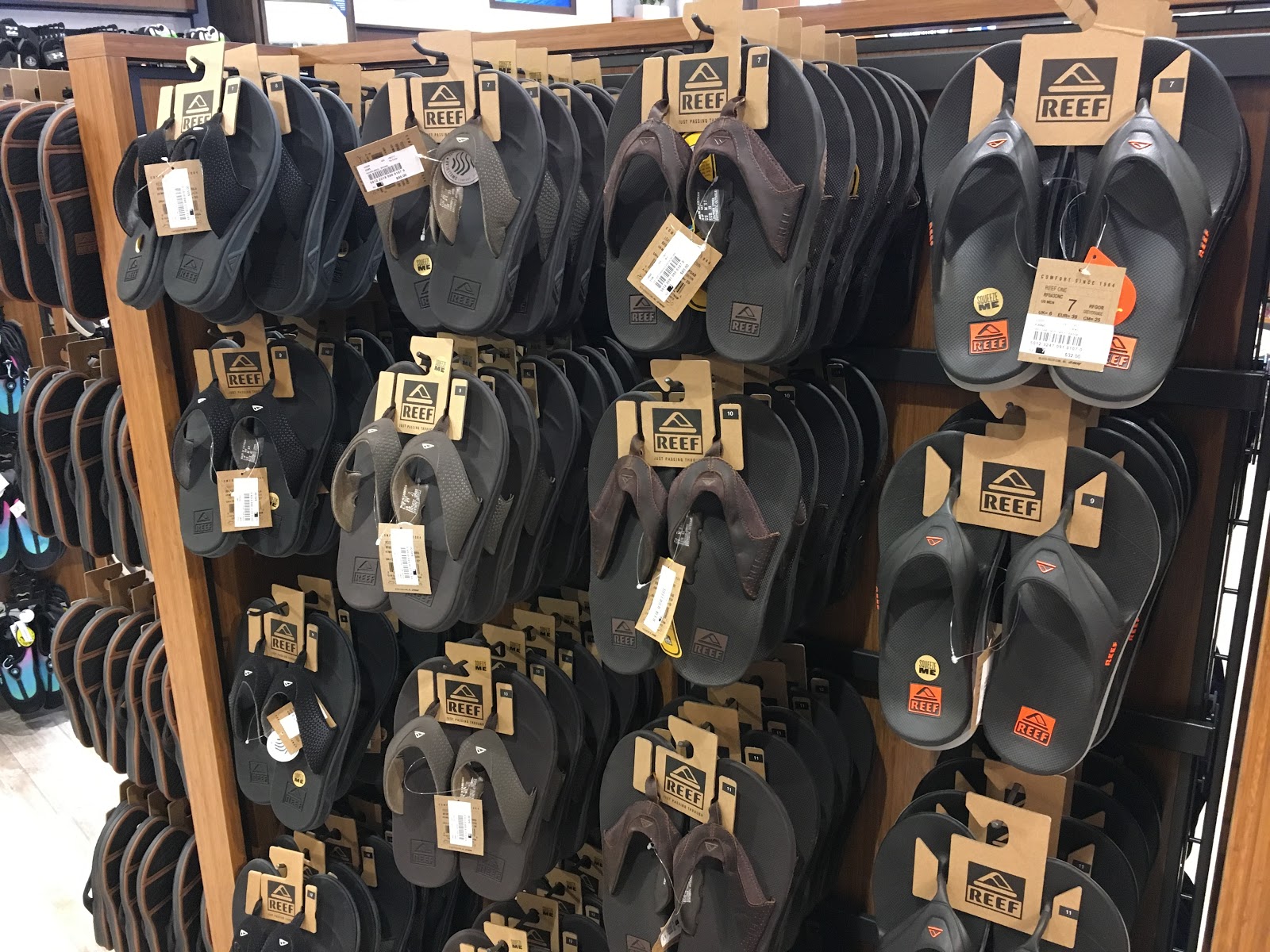 Of course, the term “Surf Shop” isn’t just for show here, as there are some aquatic accessories to be found along with a few other sporting goods. 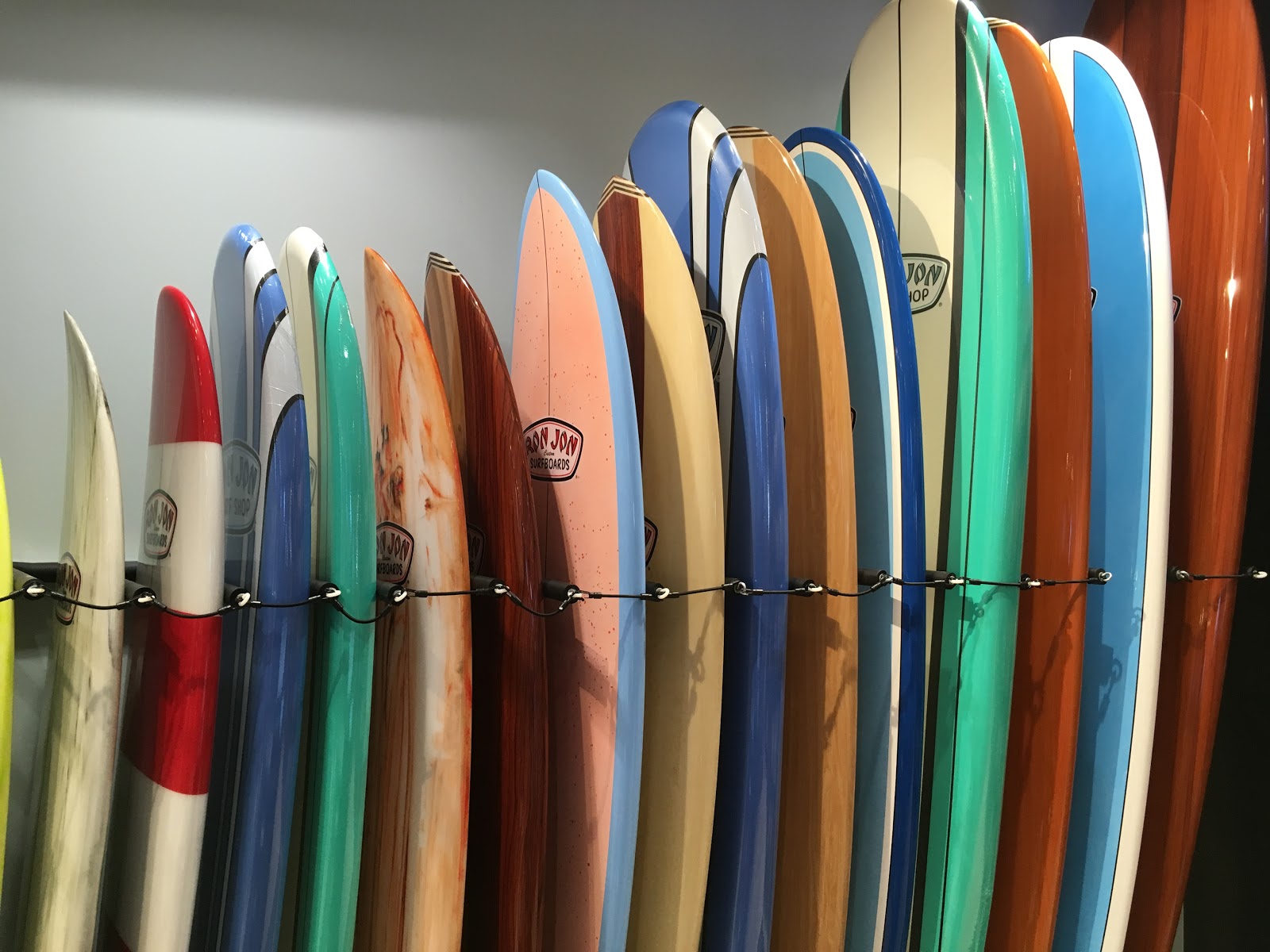 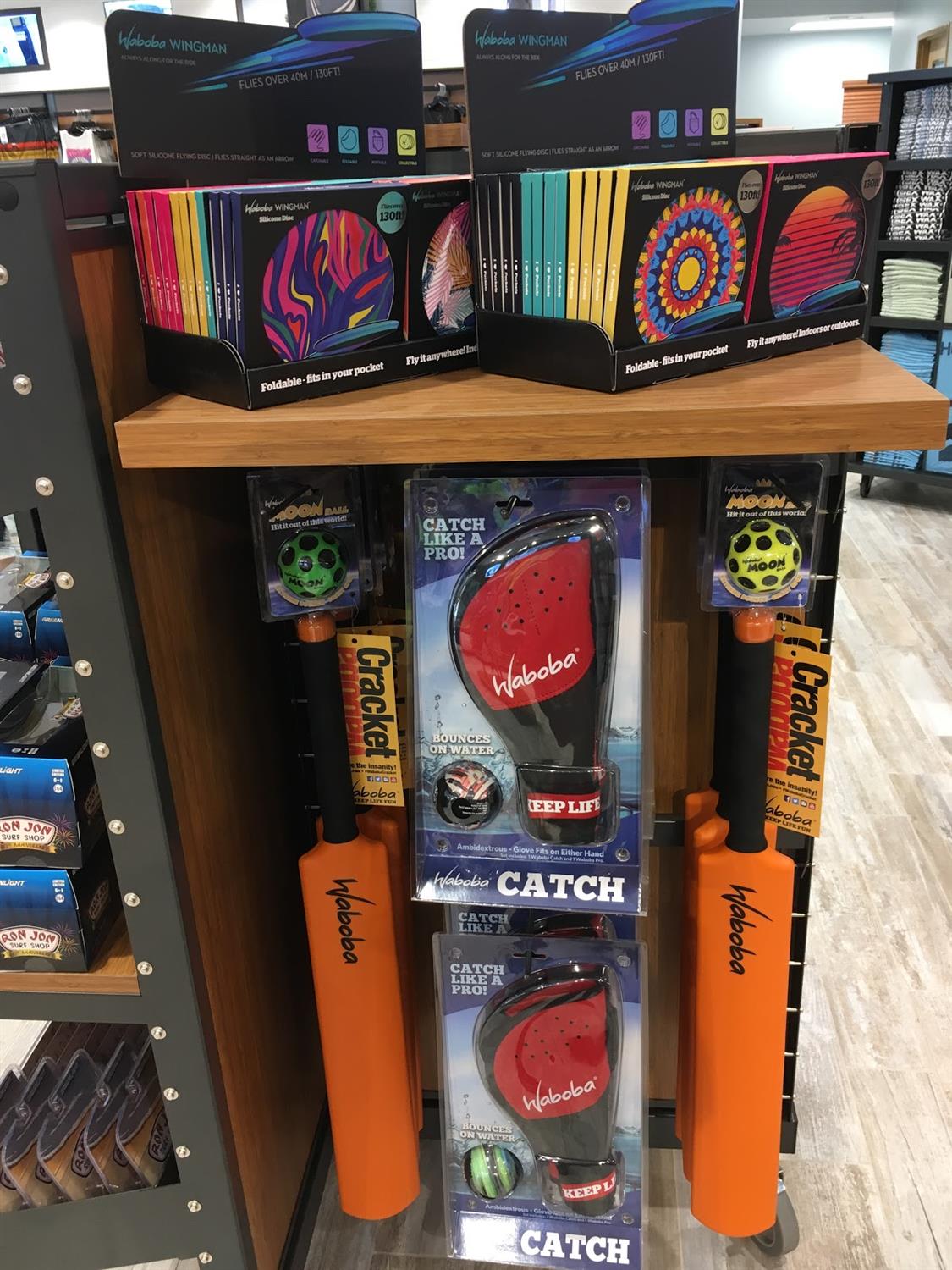 Meanwhile, surfing also shows up in some of the store’s decor: 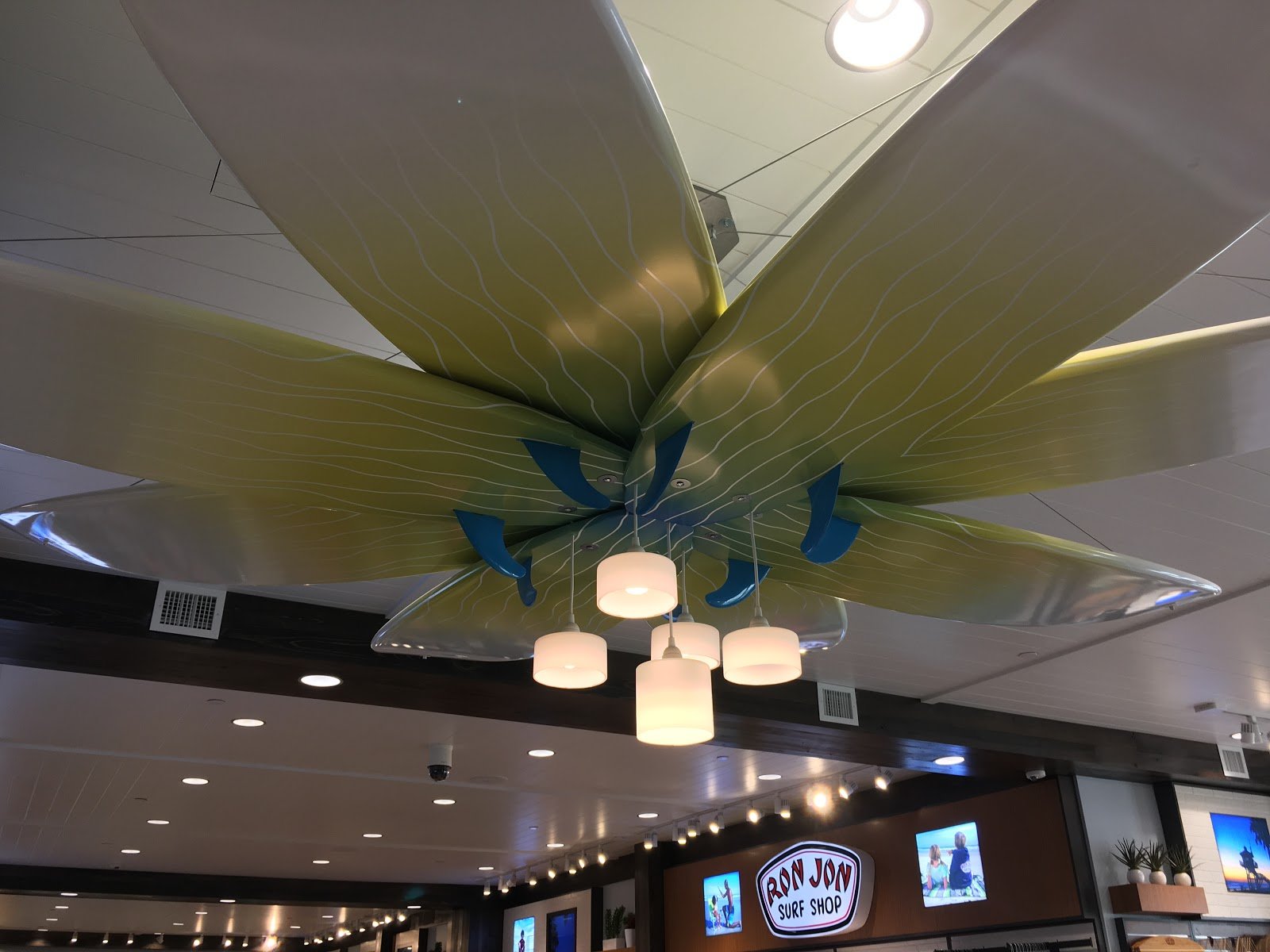 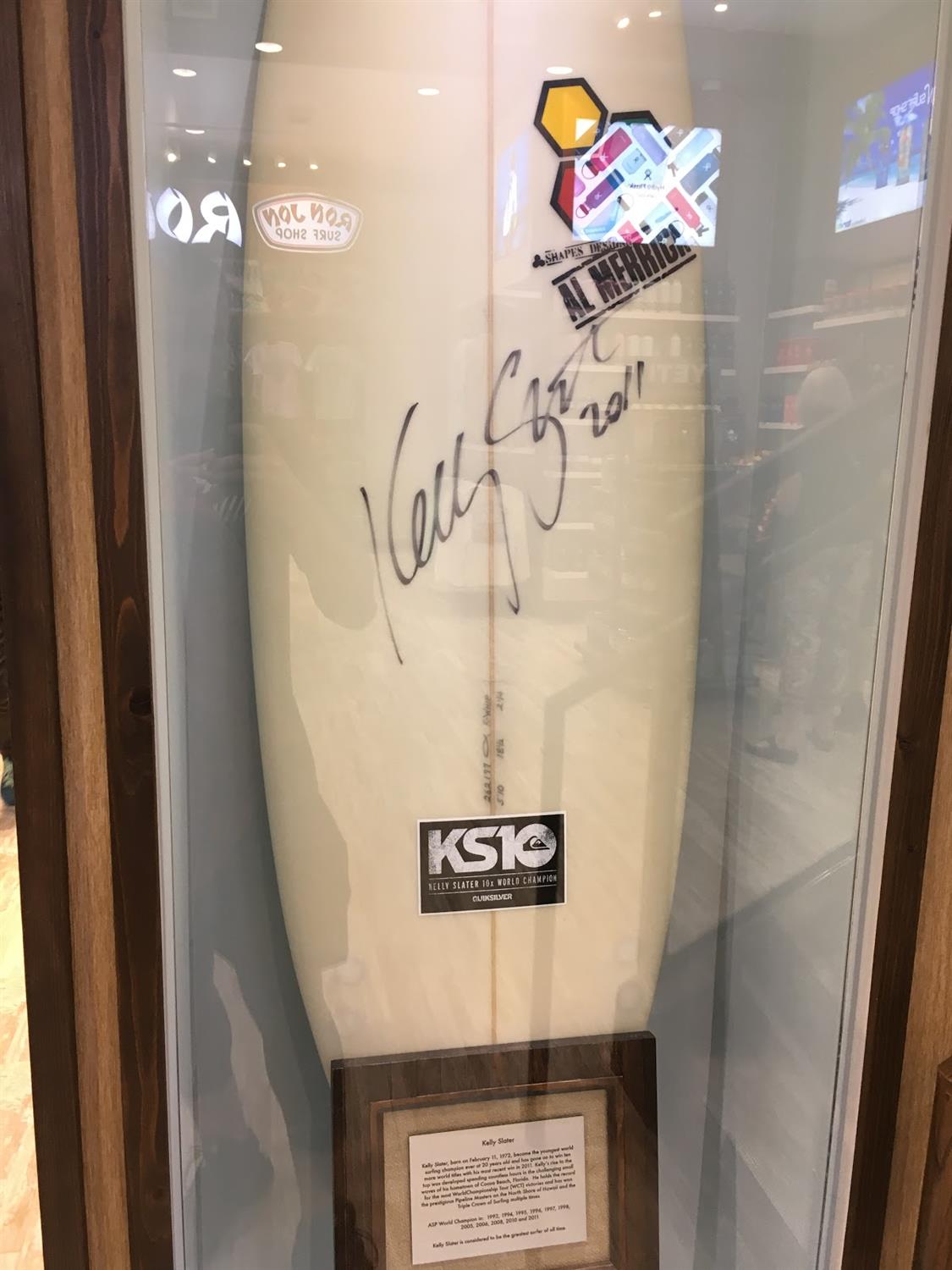 Last but not least, we think we may have found the perfect stocking stuffer for the beach bum in your life: Ron Jon Surf Shop is now open at Disney Springs — and you can join them tomorrow for some Grand Opening festivities.