Disney+ to Fix Cropping Issue with “The Simpsons” in 2020

Tags: Disney Plus, The Simpsons

Disney+ launched last week, much to the delight of Disney fans all over the country. The launch was not without its problems however, and among those problems was a cropping issue with The Simpsons, one of the marquee launch titles on the service. It appears that issue will be resolved soon though. 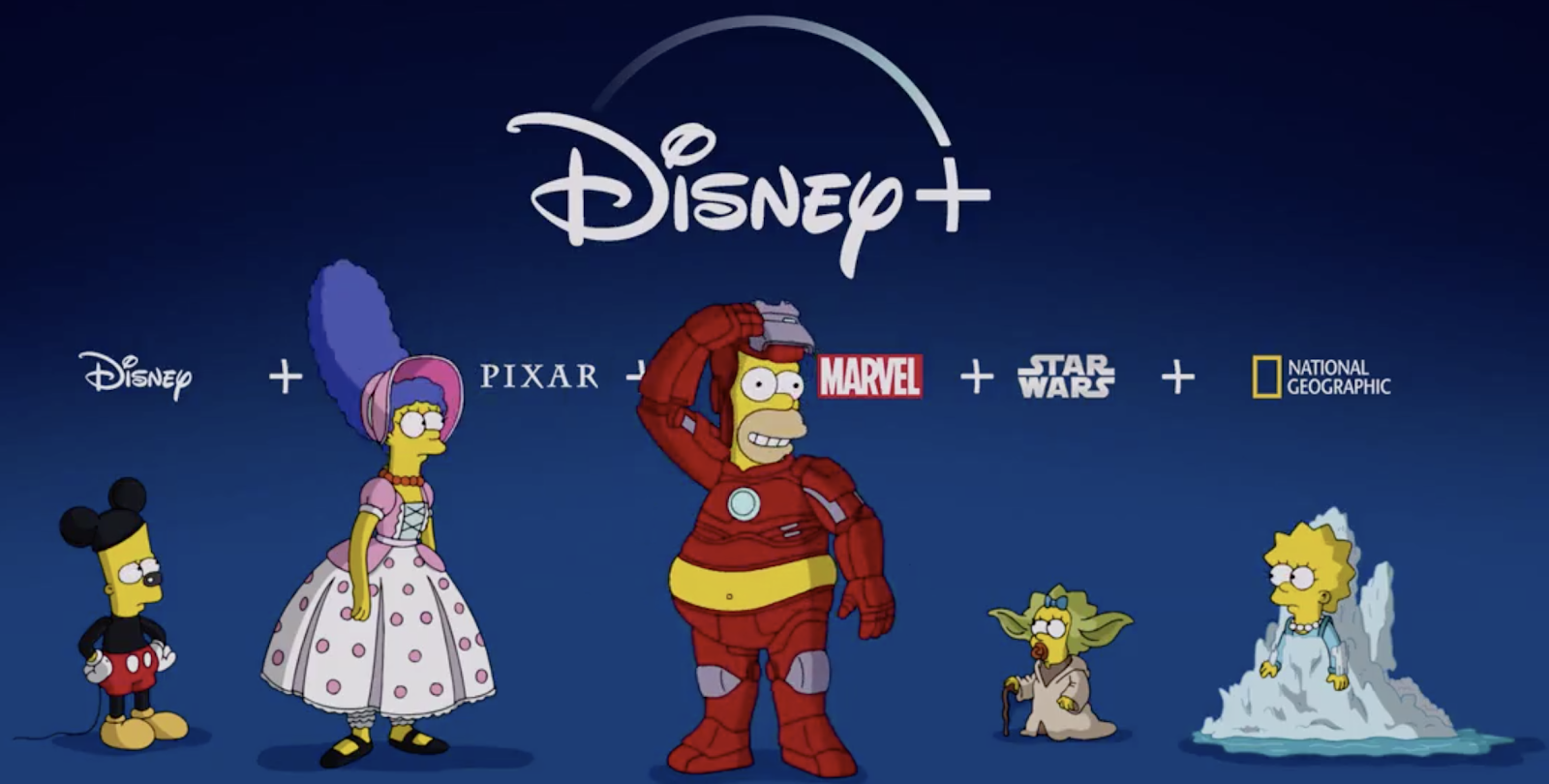 All the classic Simpsons episodes on Disney+ are in cropped widescreen format — this means you miss out on tons of great visual jokes, like how Duff, Duff Lite and Duff Dry all come from the same tube. pic.twitter.com/cTy9adulFl