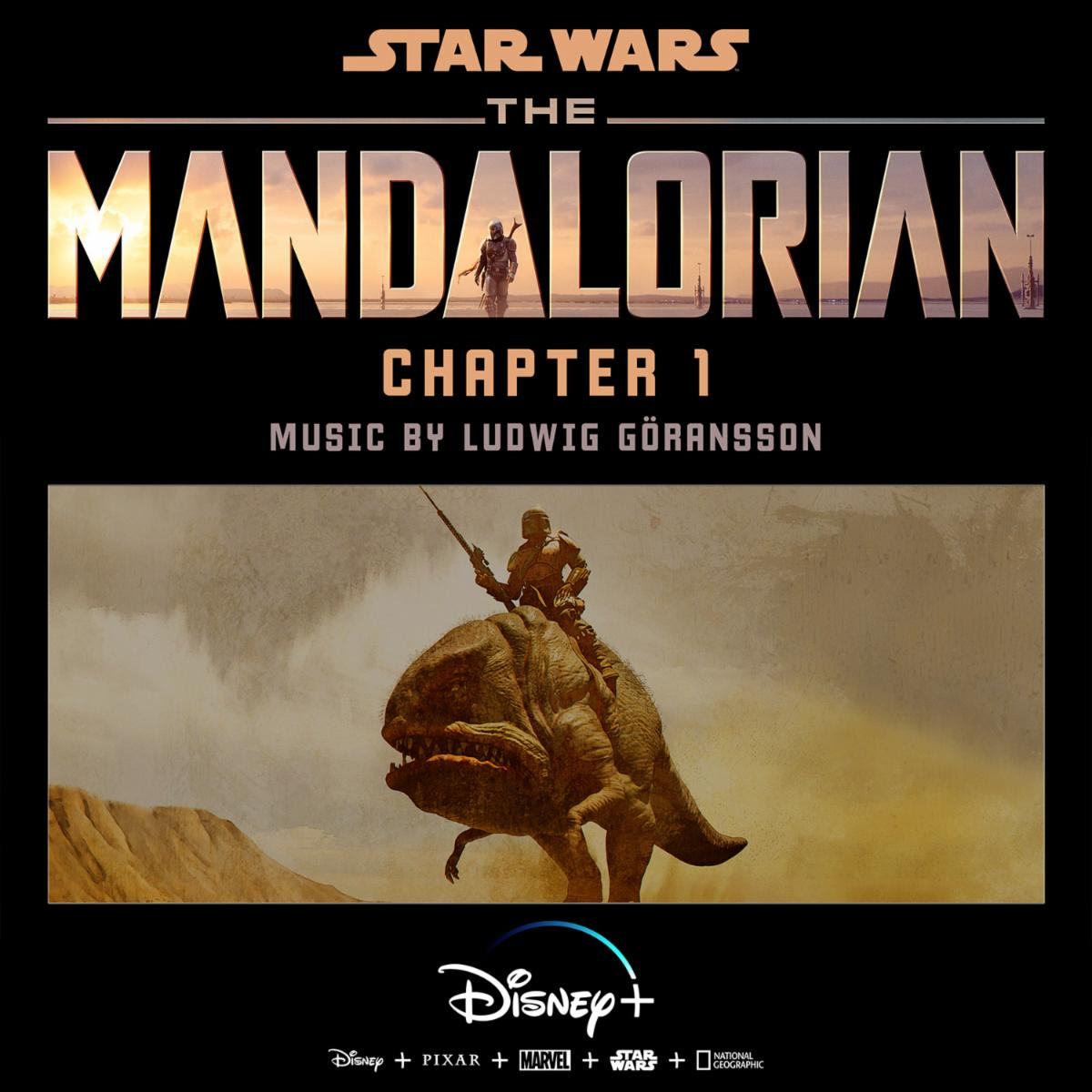 “Star Wars is associated above all else [with] how the music and the imagery marries together.” The Mandalorian creator Jon Favreau said that last night during the series’ live-streamed fan event Q&A, and I think it probably couldn’t be more true. It’s hard to imagine children pretending to pilot X-Wing starfighters or fight in lightsaber battles without also trying their best to replicate portions of John Williams’ iconic movie scores with their vocal cords.

That’s why it was so intimidating to prolific musician Ludwig Göransson (Black Panther, Creed, Childish Gambino) when he was brought in by Favreau to create the score for The Mandalorian, the live-action Star Wars TV series that premiered this week on the new streaming service Disney+. “Star Wars music is I think the best film music ever written,” commented Göransson at the same event. “So there is a lot of pressure, and I think the only way that I could do it was to try something completely different.”

And “something completely different” (with apologies to Monty Python) is exactly what Ludwig Göransson did. His score for The Mandalorian is more Sergio Leone than George Lucas– by which I mean more Ennio Morricone than John Williams– which fits in perfectly with the series’ more brazen Western overtones. “I started with the least Star Wars-y thing I could think of, which was a recorder,” continued Göransson last night. “I used to play when I was six or seven years old; I think everyone does. I bought a set of recorders, and the one at the bottom was a bass recorder. I started playing it and I was like, ‘Oh my god, this sound is really cool.’”

“I manipulated it and put some cool modern effects on it to [make] it sound like a space flute,” added the composer. “We combined all these organic instruments with a tech-[heavy] modern production. We [were] also fortunate enough [to] record an orchestra here in town with some of L.A.’s best musicians. [That made] it feel organic as well and really put the soul into the music.” And as I listen to the tracks, the soul in the music makes me feel as though I have stepped through the swinging doors of a wild-west saloon, but with a subtle sci-fi twist– an ideal combination for the unabashed Space Western The Mandalorian turned out to be. 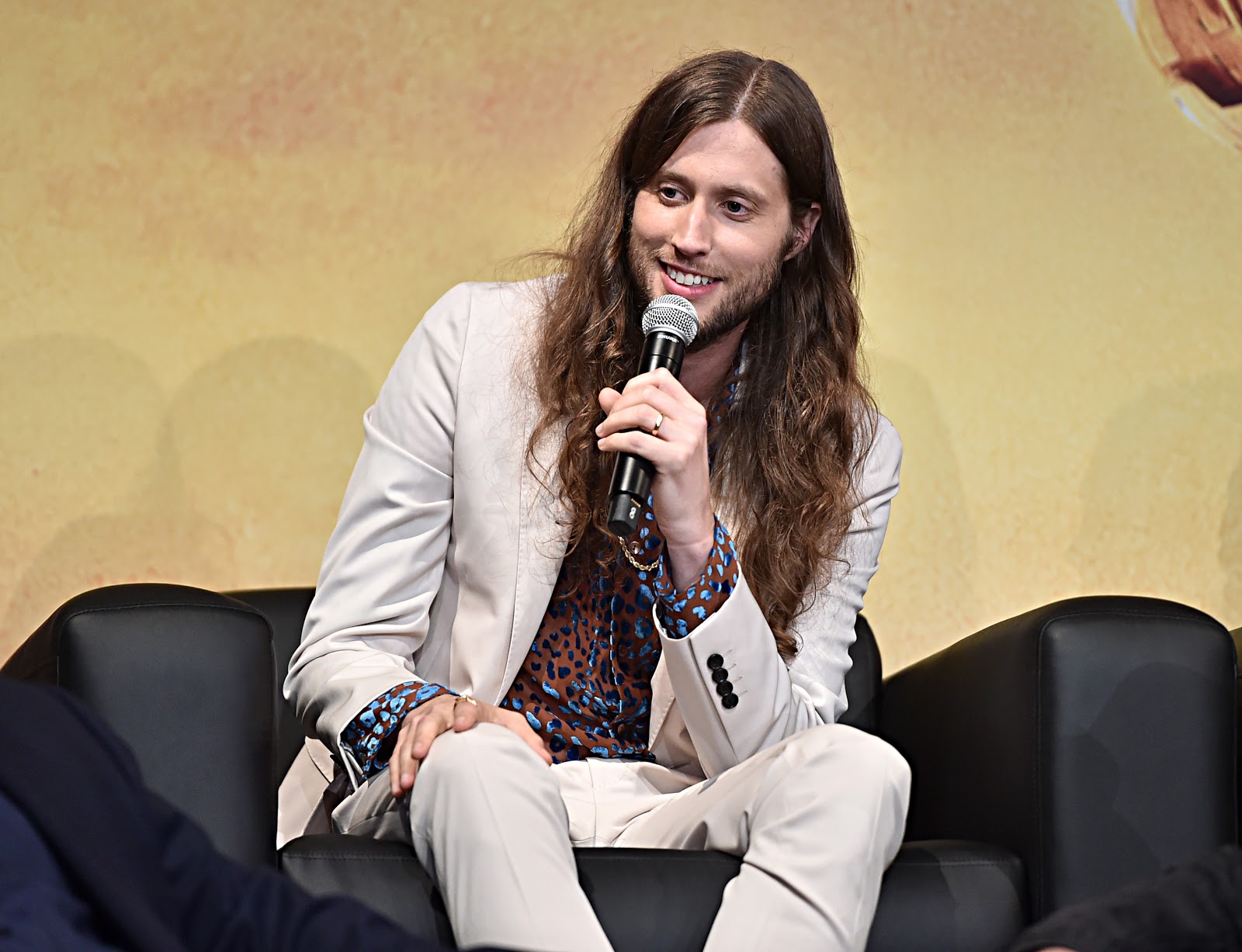 But how did Göransson arrive at this particular recipe for The Mandalorian’s memorable music? “I started with reading the scripts first. I’m very lucky that I got a very early start on the project. Jon called me into his office, I looked over the mood boards, saw [concept art], read the scripts, and then we had a conversation. Jon and [executive producer / director Dave Filoni were] always extremely supportive of trying new ideas.”

Favreau remembers the first time he heard the compositions that the melodist had come up with for the show: “He came by set with it on some headphones and we just passed around the earbuds. It was so great. There were all these different tracks. What’s cool about it [is] it’s not like he just gave us a library of music that we plugged [into the series]. Each episode has its own different spin on the themes.” And how the showrunner get introduced to the relatively young music-maker? “[‘Black Panther’ director] Ryan Coogler had talked to me about him. Every time we talked about movies, he would always bring up Ludwig’s name, and then I worked with Donald Glover who also had such wonderful things to say about Ludwig.”

“They had been collaborating not just in film work but [on] television and also making songs. So I knew I wanted to meet him, and then [I told him] all the things that were influencing what Dave and I were doing cinematically: the Westerns, the samurai movies, talking about different eras of music, and then of course Star Wars.” Of course Favreau knew how incredibly important and instantly recognizable the franchise’s musical scores had become over the past four decades, thanks in no small part to “how you feel as soon as you hear those opening sounds.”

“And so it took a lot to define something in a new way that felt connected to it, but something that was discordant reflecting [how] there was no structure any longer: that even though the Empire was tyrannical, after the revolution chaos emerges. The music should reflect more of that Mad Max type flavor in addition to the Star Wars-y stuff that feels very adventurous. We just put all that in and out came this very inspired palette of musical sounds and instruments, combinations of technology and classicism. And just as the music has defined the films, the music is now defining the show.” 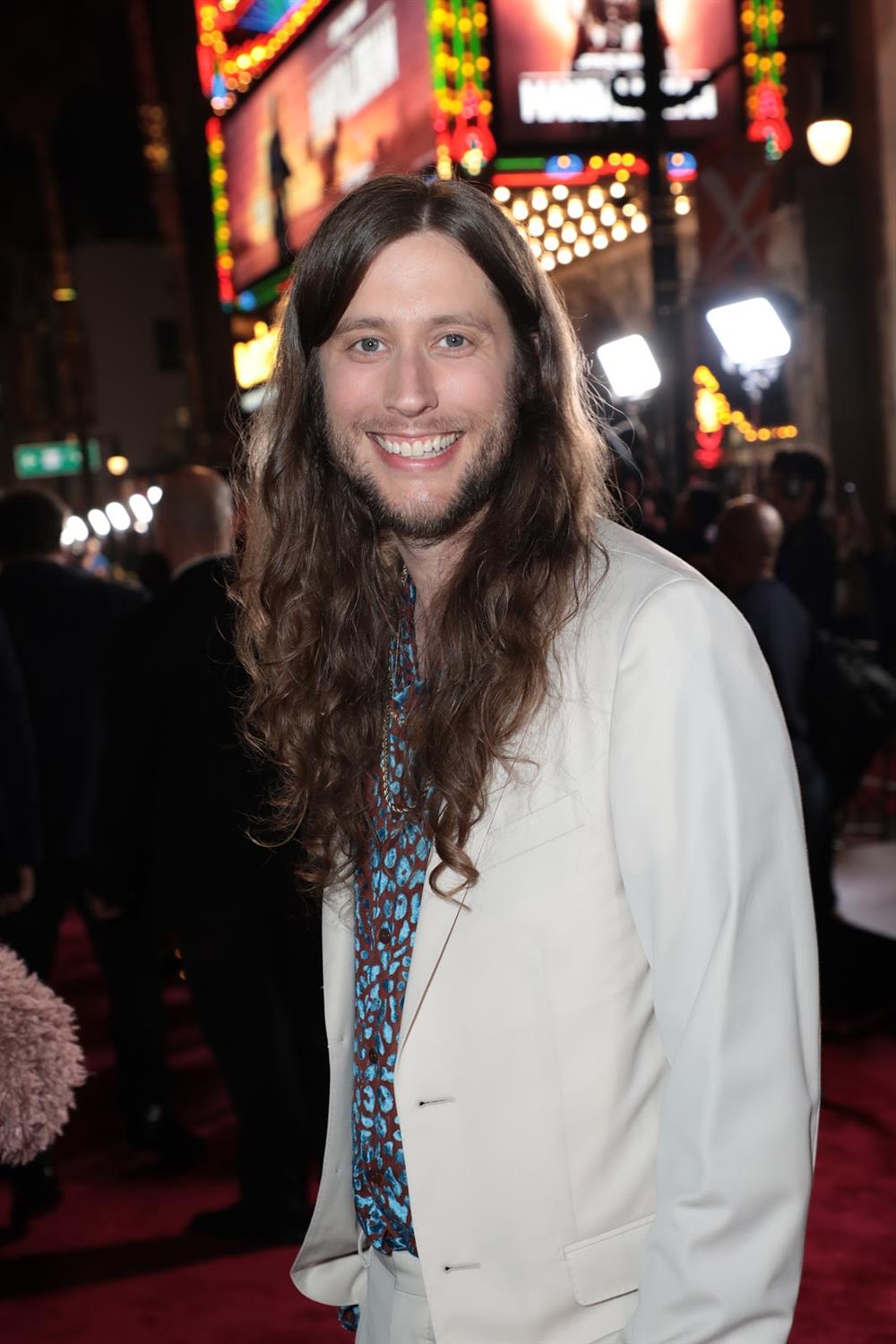 “The Mandalorian Official Playlist” is now available for streaming on Spotify.