It’s only been one day since The Walt Disney Company officially launched Disney+ but the streaming service has already reached a major milestone. As CNBC reports, more than 10 million people have signed-up for the service so far. 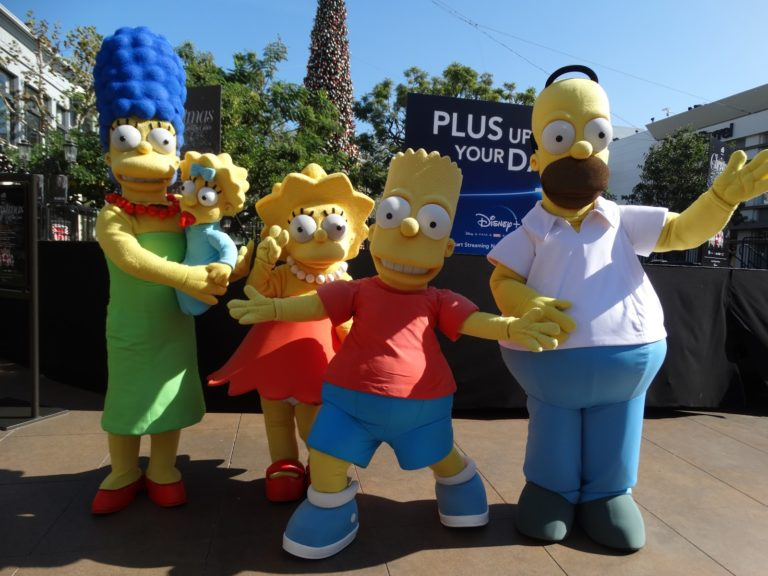