FX has announced an April 15 premiere date for their limited series, Mrs. America starring Cate Blanchett, Rose Bryne, and Sarah Paulson. The nine-episode series about the Equal Rights movement in the 70s will debut exclusively on FX on Hulu. 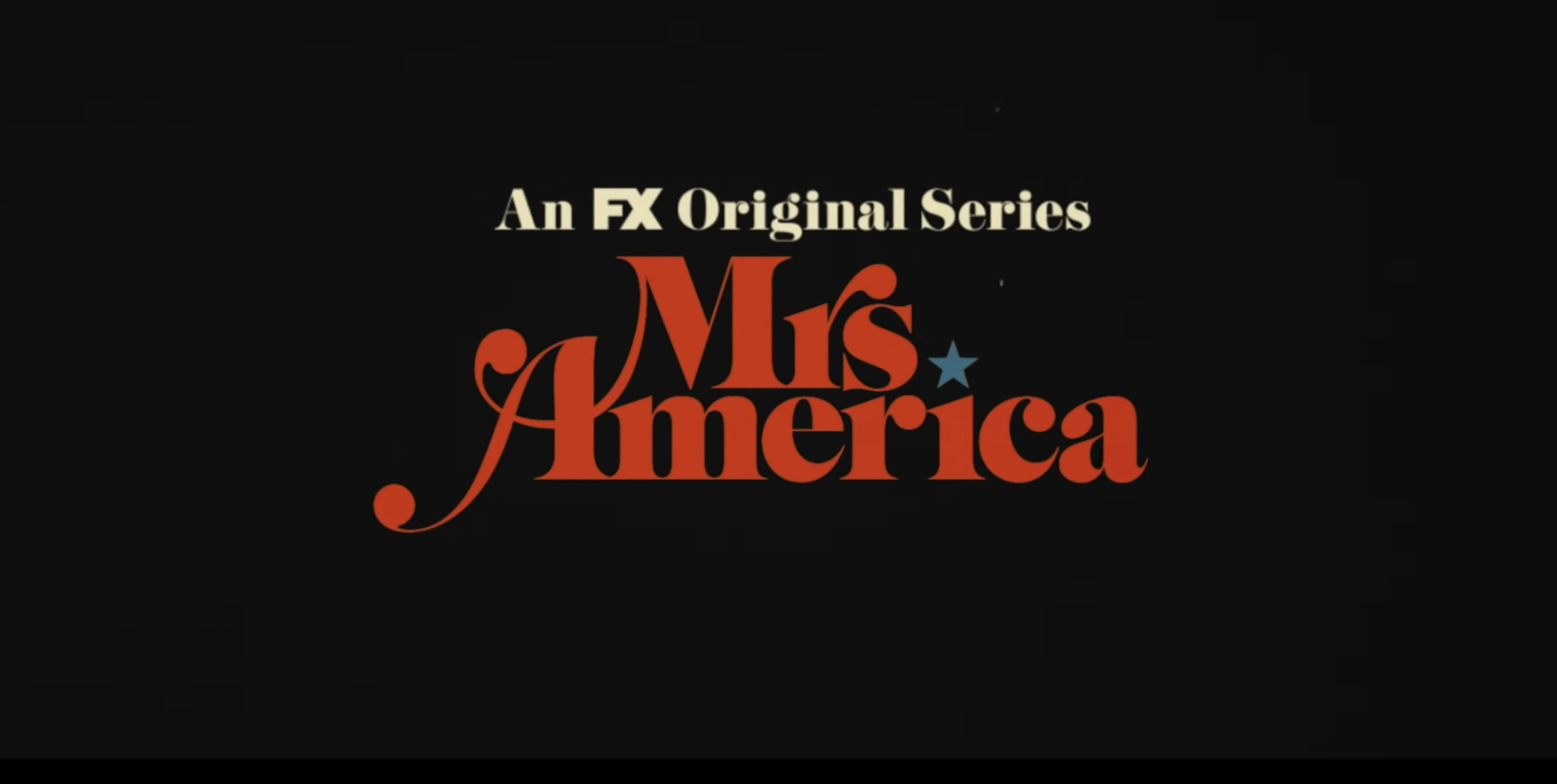 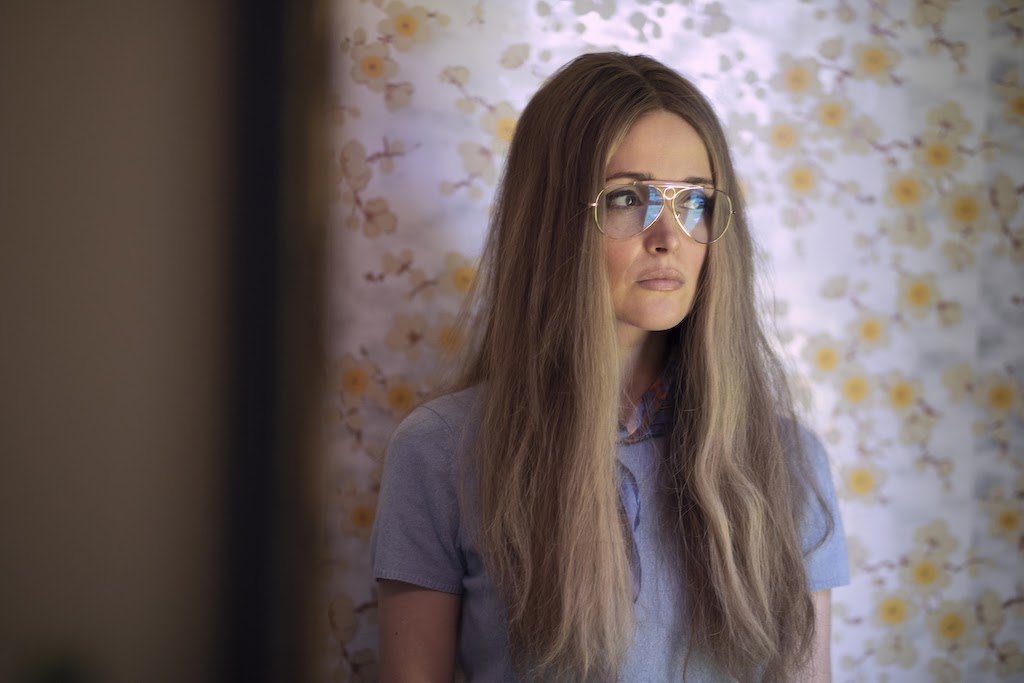 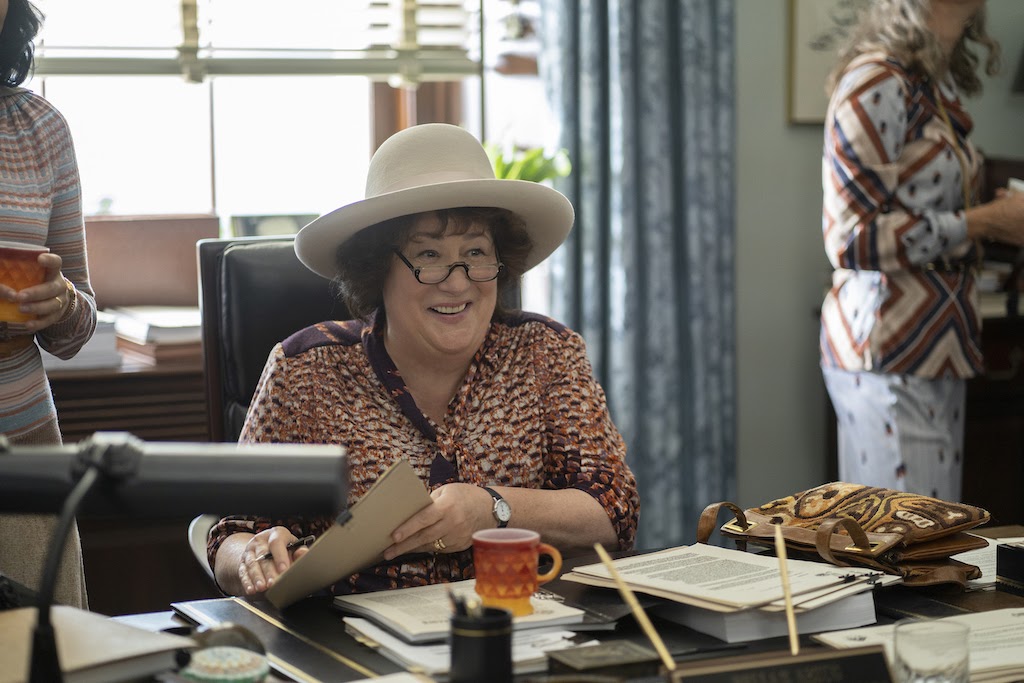 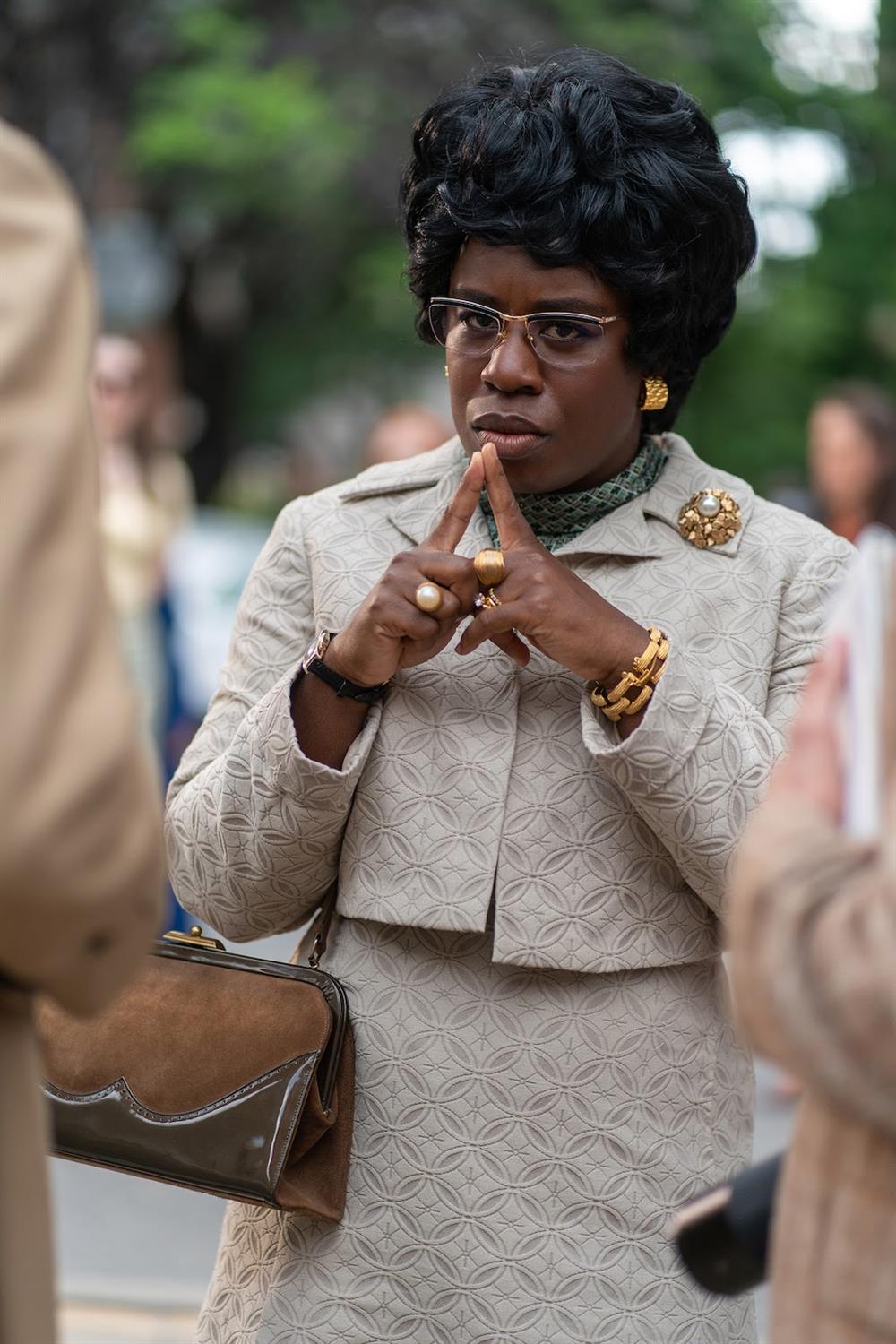 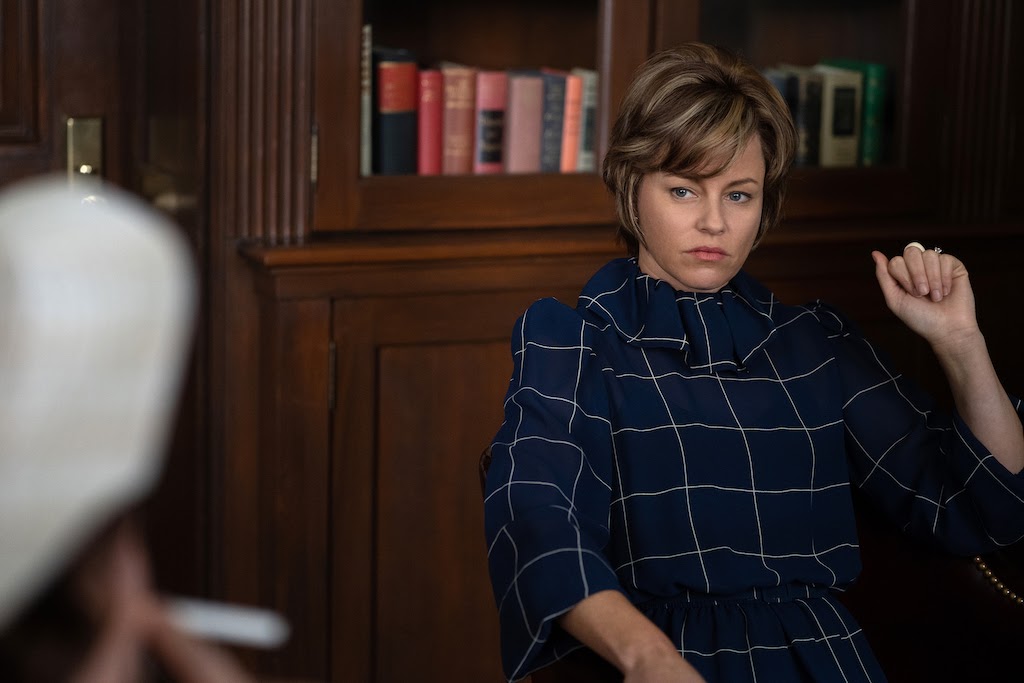 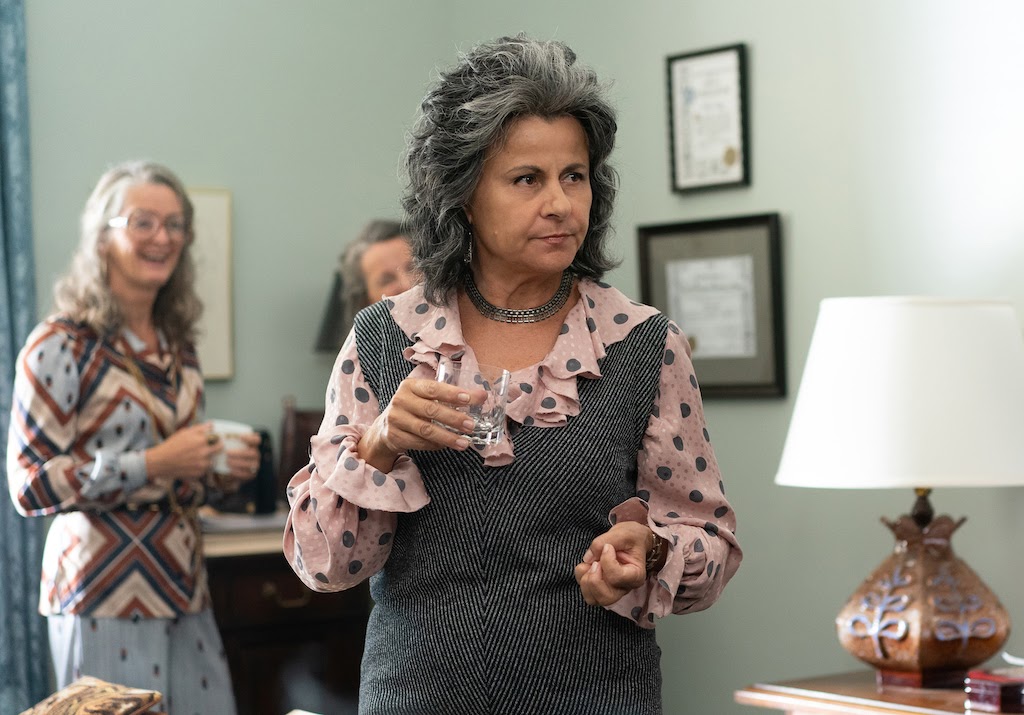 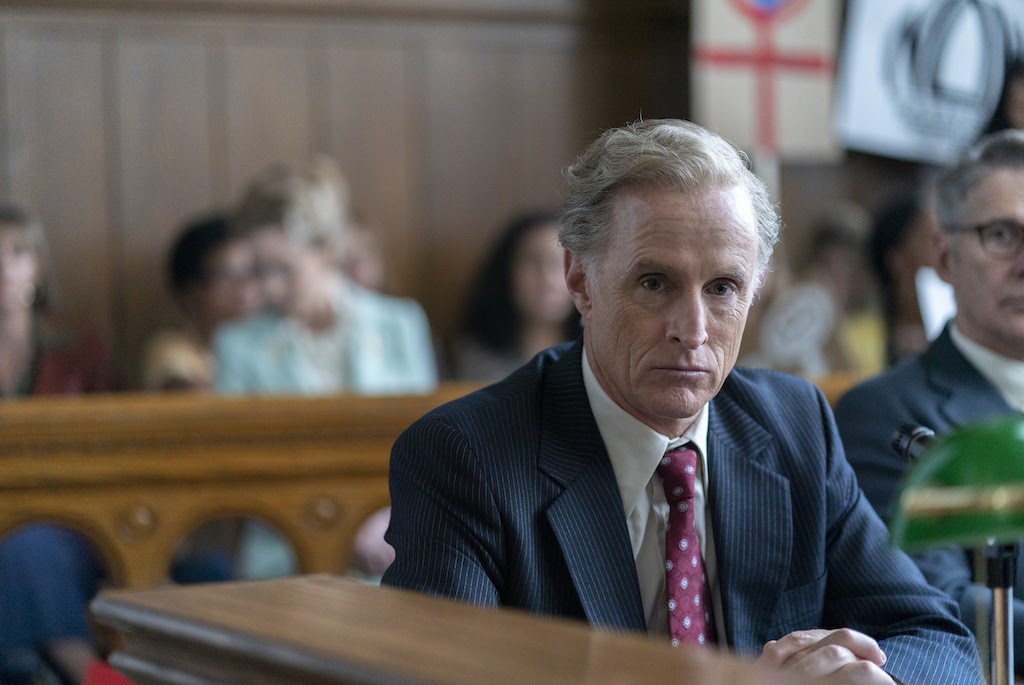 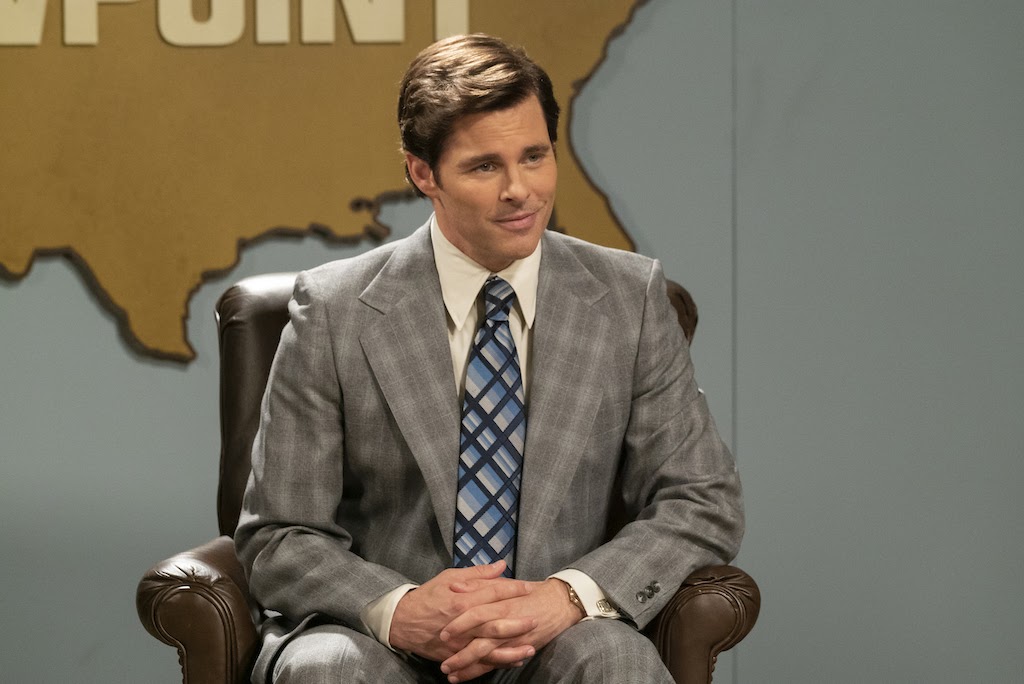