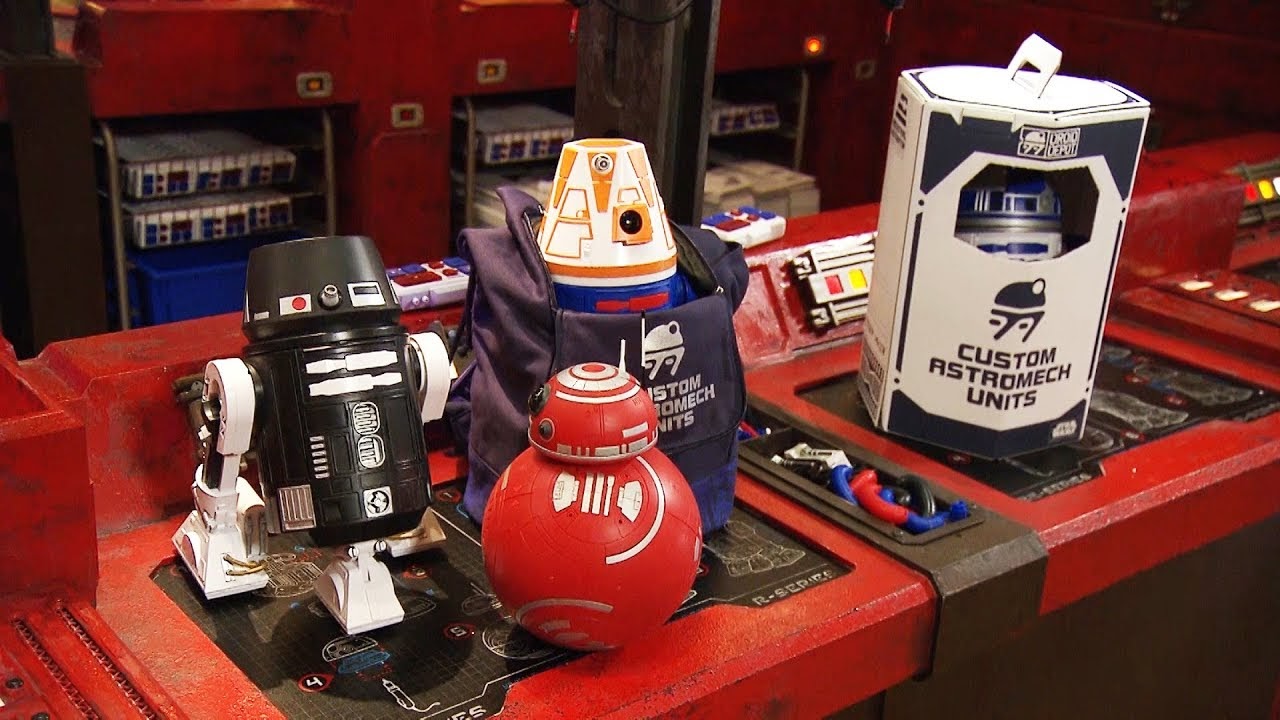 Since the all-new immersive land first opened at Disneyland last May (and later in Disney’s Hollywood Studios at Walt Disney World), guests have enjoyed building their own customizable BB and R-series droids in Droid Depot at Star Wars: Galaxy’s Edge.

And this weekend at Toy Fair 2020 in New York City, the Custom Astromech Units of Droid Depot were awarded with the Creative Toy of the Year Award by the Toy Association. The Toy of the Year Awards are known as the Oscars of the toy industry and have honored many innovative playthings over the years. Disney licensed products also won this year in the categories of Action Figure of the year (for Mattel’s Toy Story 4 line) and STEM/STEAM Toy of the Year (for the LEGO BOOST Star Wars Droid Commander building set). 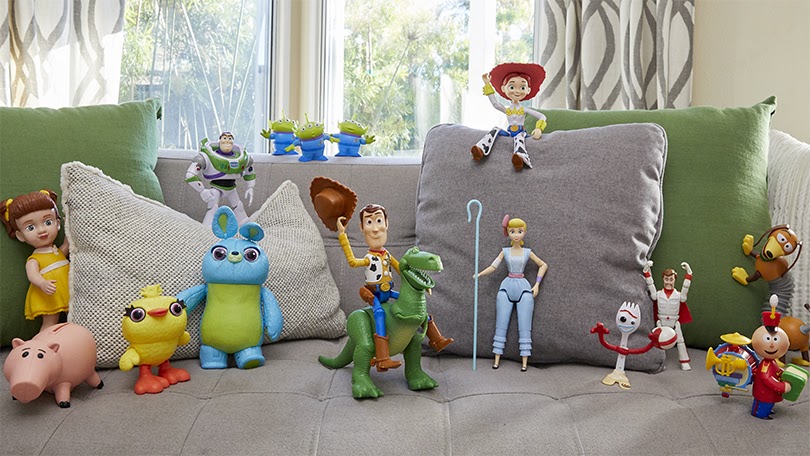 The full list of winners of the Toy of the Year Awards at this year’s Toy Fair New York are as follows: 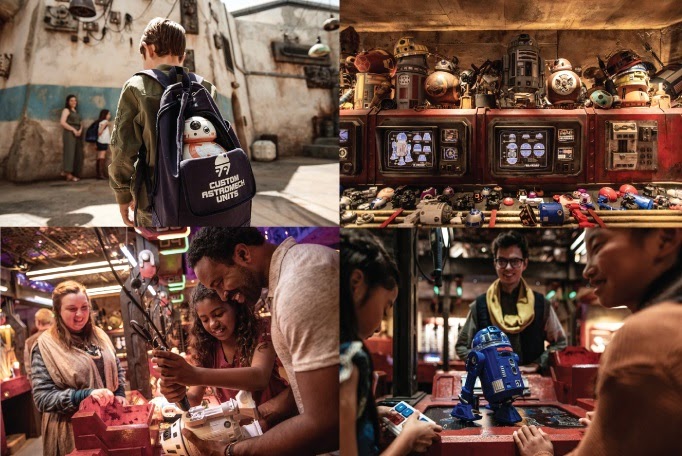 Keep checking back here at LaughingPlace.com for more coverage from Toy Fair 2020!