Star Wars: Galaxy’s Edge isn’t the only place you can build your own droids. With the new LEGO Star Wars BOOST Droid Commander set, fans can construct an R2-D2, Mouse Droid, and Gonk Droid, all of which can be controlled (one at a time) via the LEGO BOOST app on a compatible mobile device.

In the two videos below, I unbox, build, and review the three droids included in the LEGO Star Wars BOOST Droid Commander set, and play around with the controls and programmable movements on the app. It’s a fun time with some familiar robots friends from A Galaxy Far, Far Away.

I was very interested to check out the LEGO Star Wars BOOST Droid Commander set, as it’s not ordinarily the type of LEGO building set I’m interested in owning– I tend to go for minifigure-scale sets– but as a big Star Wars fan with a passing interest in robotics, Droid Commander was intriguing to me. The set (#75253) includes 1,177 pieces and retails for $199.99.

My favorite of the three droids is undeniably the Gonk Droid. I love the way he leans side-to-side as he walks, and it’s pretty amazing to see robots you’ve constructed yourself come to life with gears, turnshafts, and motors, all made of LEGO. R2-D2 has all the personality you would expect from the galaxy’s most famous Astromech droid, and his functions match those you would see in the Star Wars movies. The Mouse Droid, on the other hand, was the least visually interesting of the three, for me, and his abilities feel more limited than the other two. 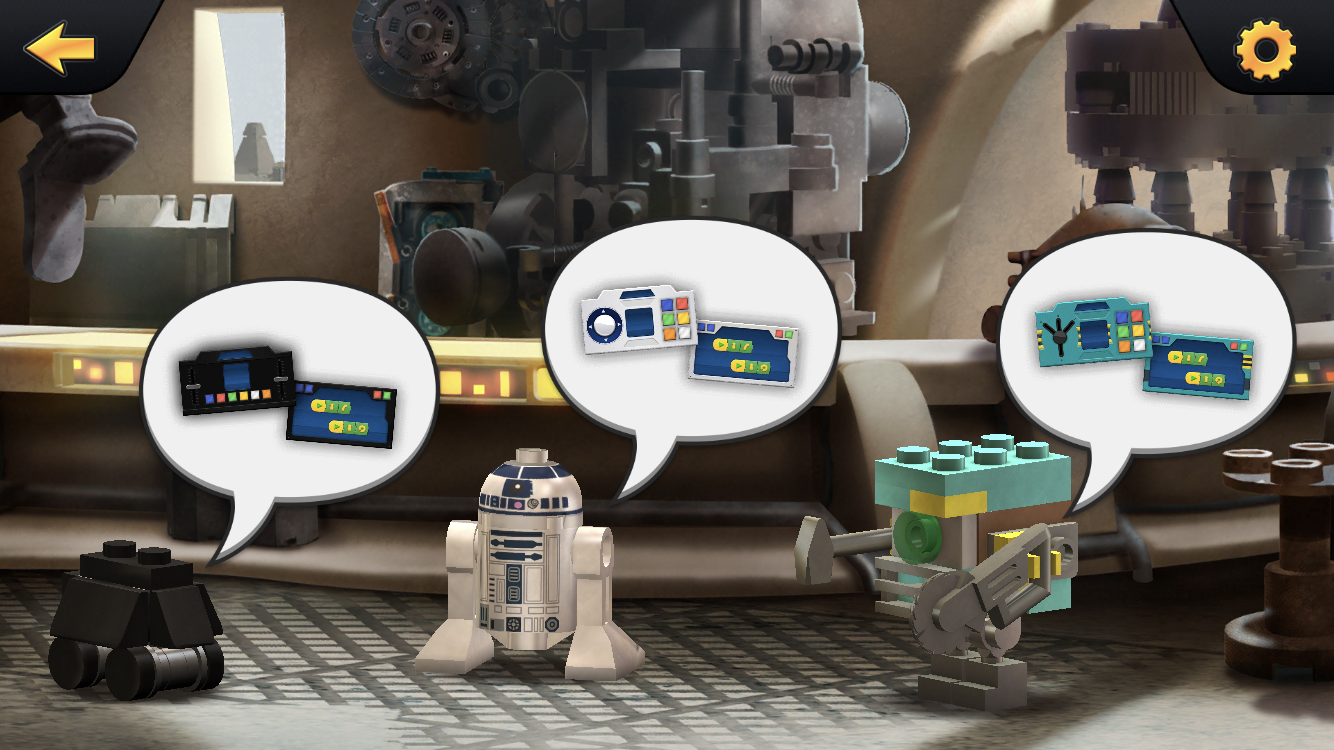 The LEGO BOOST app works perfectly for putting your hands at the controls of R2-D2, the Gonk Droid, and the Mouse Droid. You can stack commands and build a string of motions and functions, or simply steer each droid via a more straightforward remote control, all within the app. There are also a handful of specialized skills available such as unlocking a door, firing a projectile, and battle actions. 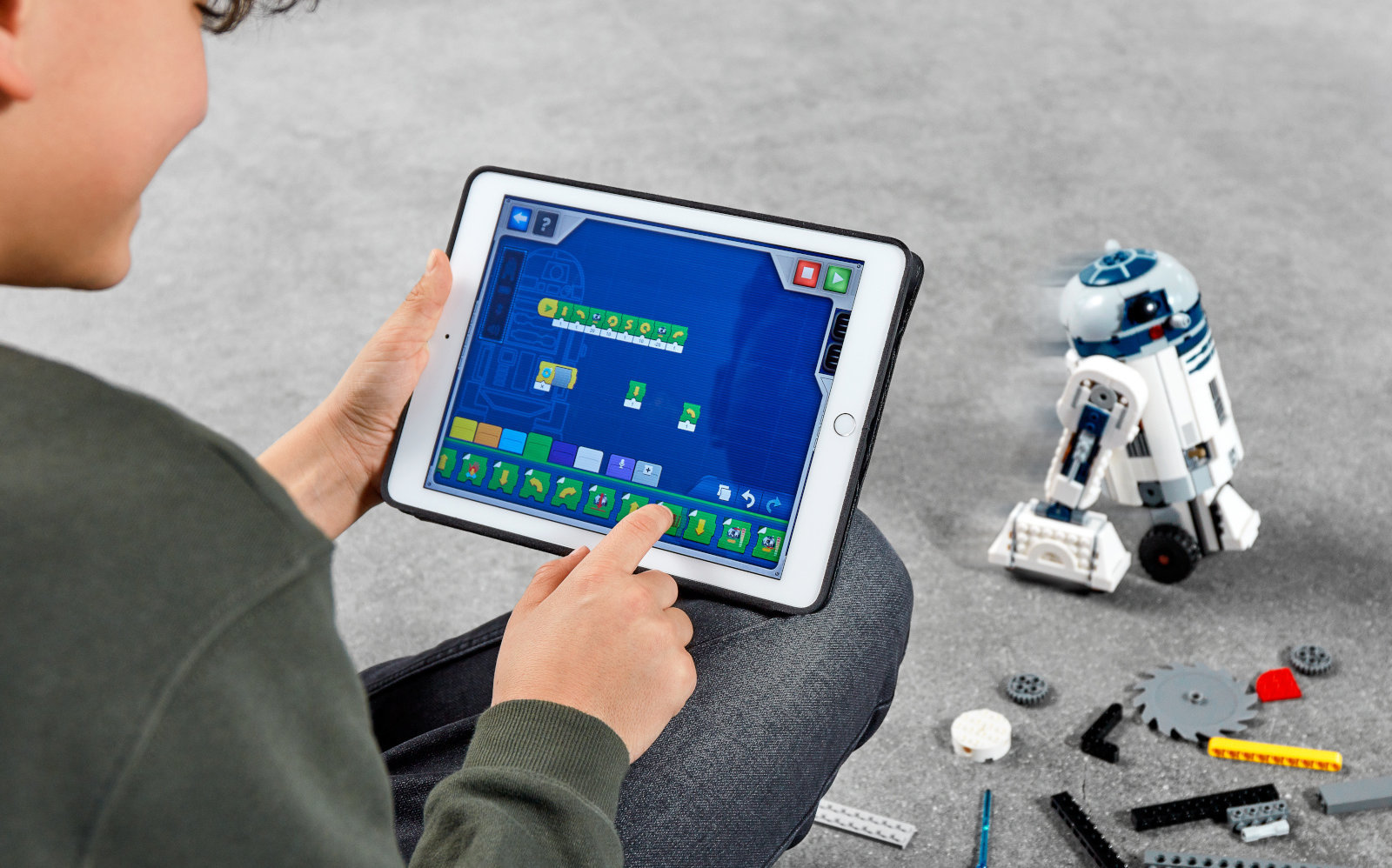 My one major complaint about the LEGO Star Wars BOOST Droid Commander set is the difficulty in removing the motors and sensors from each droid and installing it into the next one you want to use, as this process is a bit more frustrating than I feel it should be. Otherwise, this would make for an excellent gift for a kid (recommended for ages eight and up) who is interested in learning more about robotics and programming, and who also happens to be a Star Wars fan, of course.