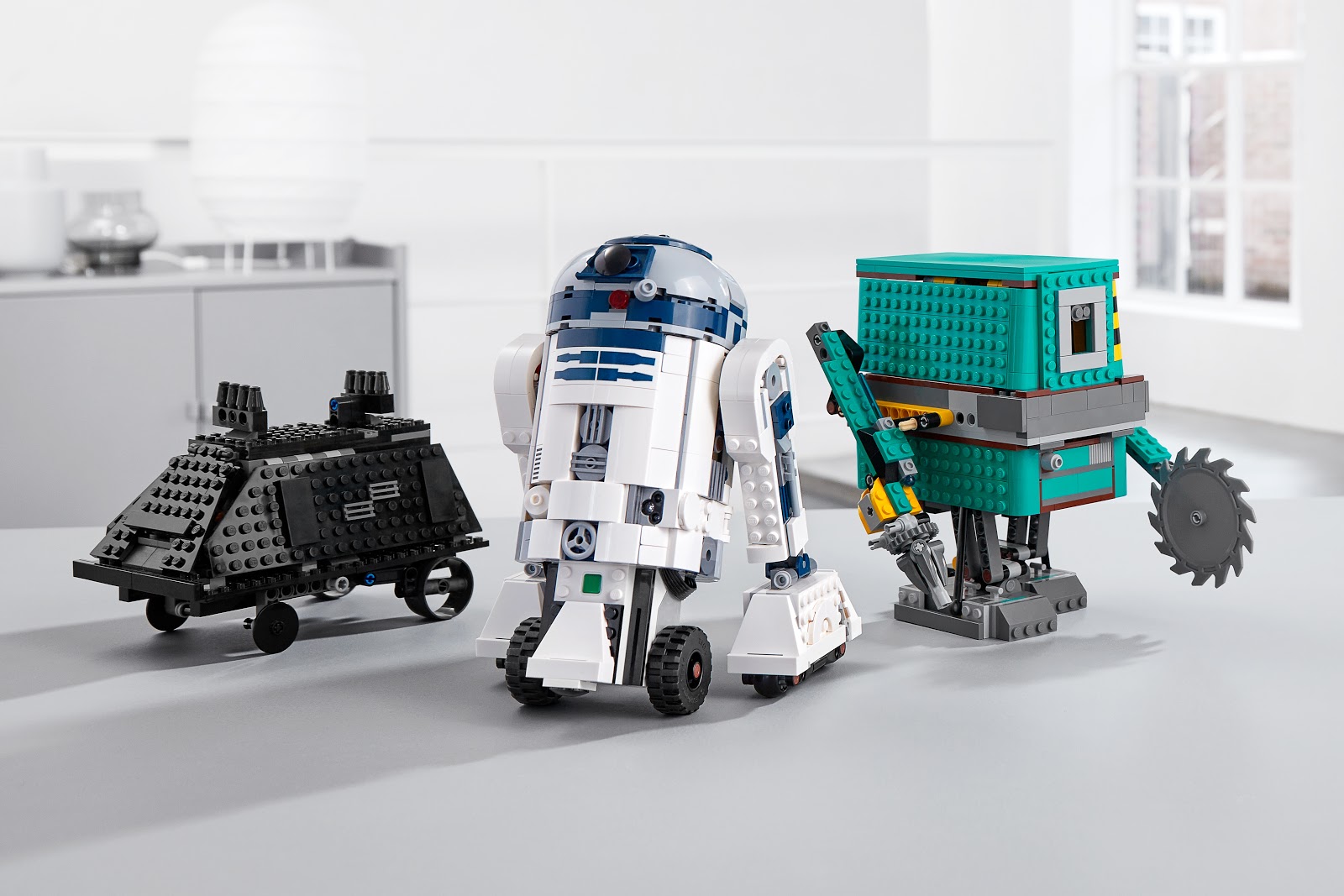 May The Fourth Be With You! And welcome to another Star Wars Day full of exciting news and announcements from A Galaxy Far, Far Away. First up, the internationally popular toy company LEGO has revealed a new building and coding set featuring three of the most instantly recognizable droids from everyone’s favorite Lucasfilm space saga.

The LEGO Star Wars BOOST Droid Commander set “offers all the creativity and coding fun of LEGO BOOST alongside the chance to build three of the film franchise’s most iconic droids: R2-D2, the Gonk Droid, and the Mouse Droid.”

“It’s the first time the intuitive drag-and-drop LEGO BOOST coding technology has been used in a LEGO licensing product. With the technology overhauled to match the LEGO Star Wars galaxy, the result is a whole new play experience in which kids and parents can team up to build, code and play with the droids, then create their own Star Wars stories and battlegrounds with inspiration from 40+ interactive missions. What’s more, every time they play with this LEGO Star Wars brick galaxy of lovable droids, they will also be honing their STEAM (Science, Technology, Engineering, Arts and Maths) skills, which are ever more important for children in today’s digital world.” 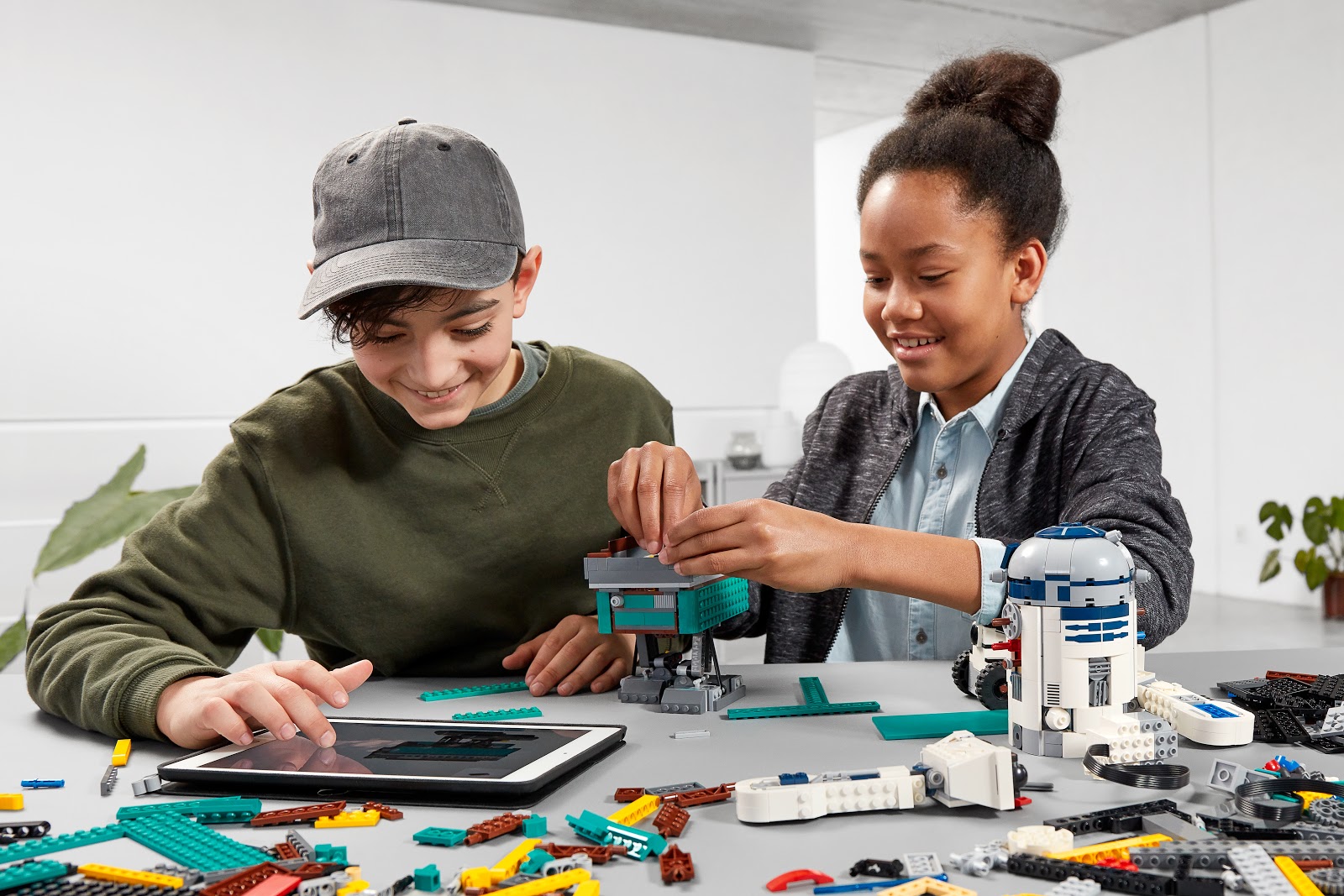 “We’ve been fueling the imagination of young Padawans and Jedi Masters for twenty years and wanted to take the Force to a new level,” said Julia Goldin, Chief Marketing Officer of LEGO Group. “By introducing LEGO BOOST and creative coding into the LEGO Star Wars galaxy, kids now have the chance to develop essential 21st century skills while immersing themselves in the amazing world of Droid Commanders. Our children are the problem solvers of tomorrow and STEAM skills will be essential to help them conquer the challenges of the future.” 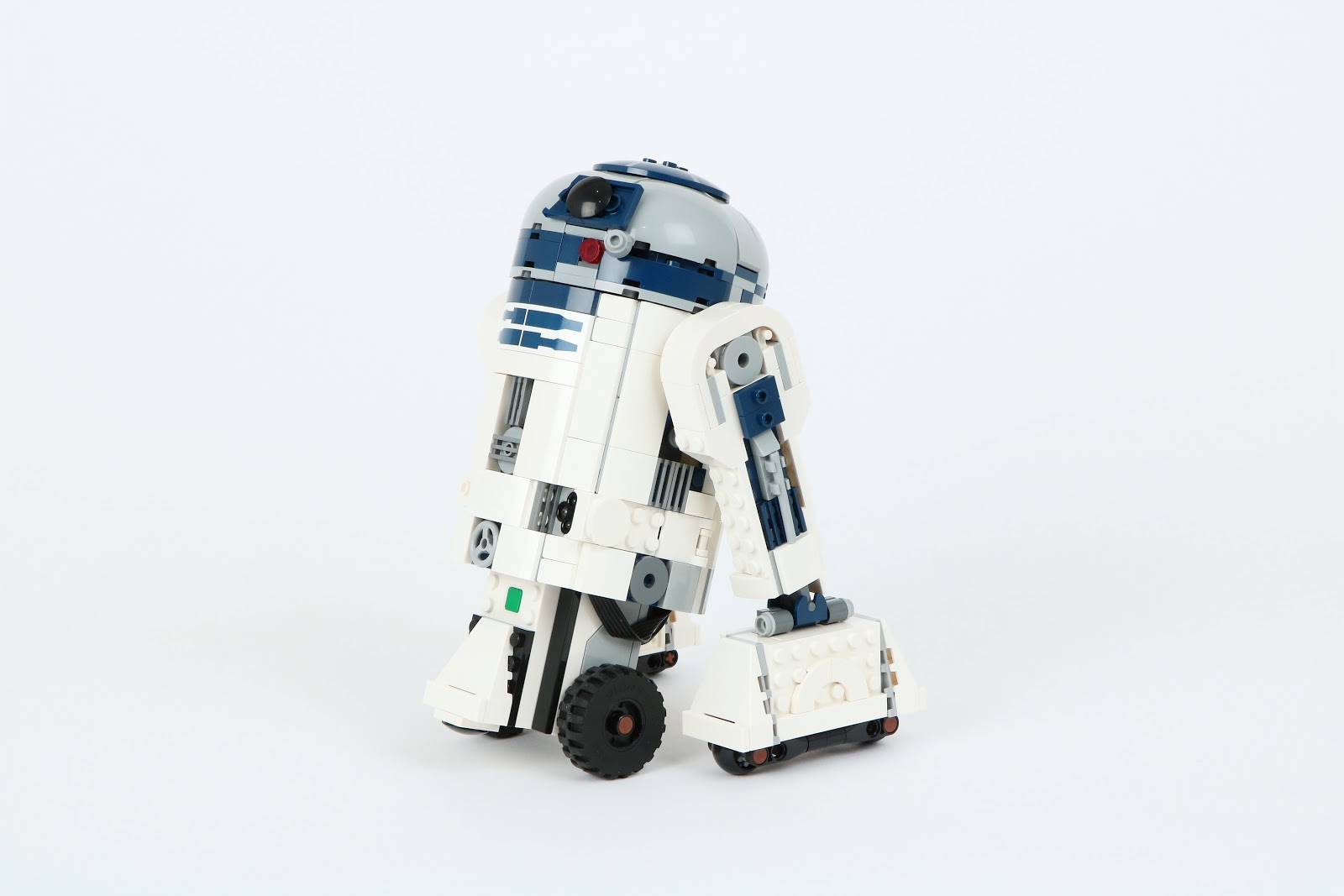 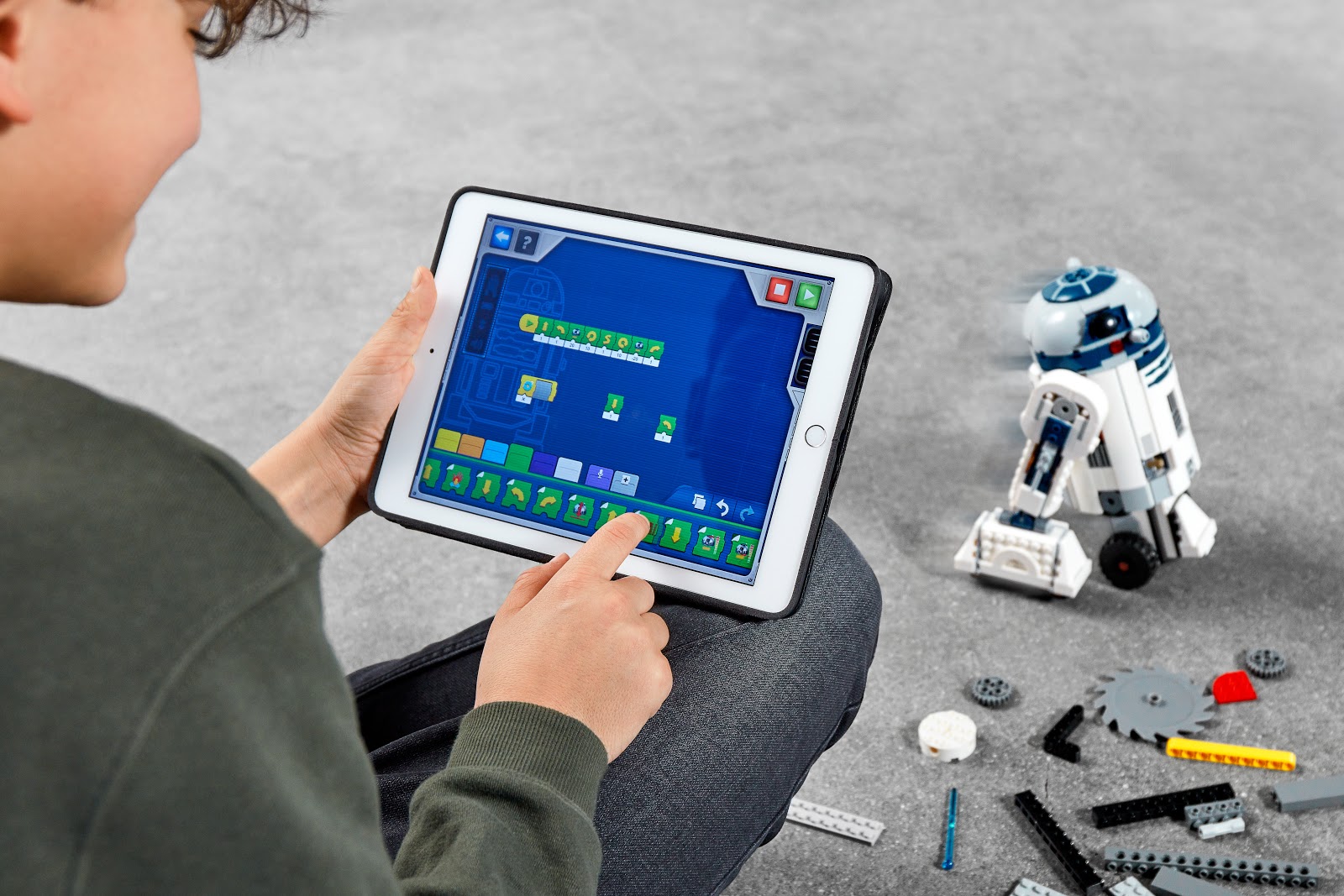 Each droid comes with their own personalities, skills, and authentic Star Wars sounds and music. A free downloadable BOOST Star Wars app is available for select mobile devices. Users can solve  40+ missions and bring the droids to life using the app’s intuitive drag-and-drop coding environment. 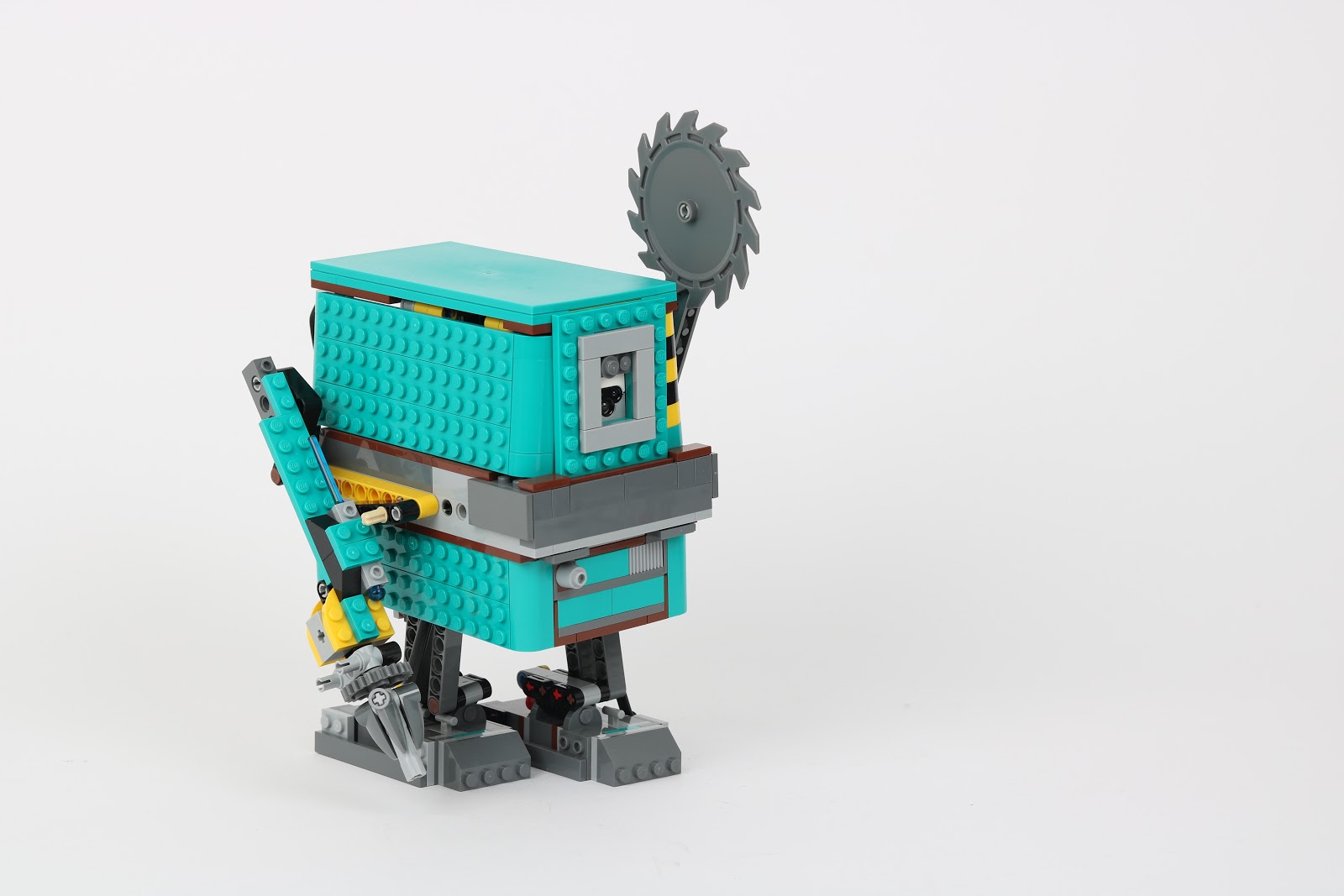 “The LEGO Star Wars BOOST Droid Commander set is the latest example of how the LEGO Group is using product innovation to help boys and girls gain vital STEAM skills like creativity, critical-thinking, problem-solving and communication – all while enjoying the thrill of playing with their favorite LEGO Star Wars characters.” 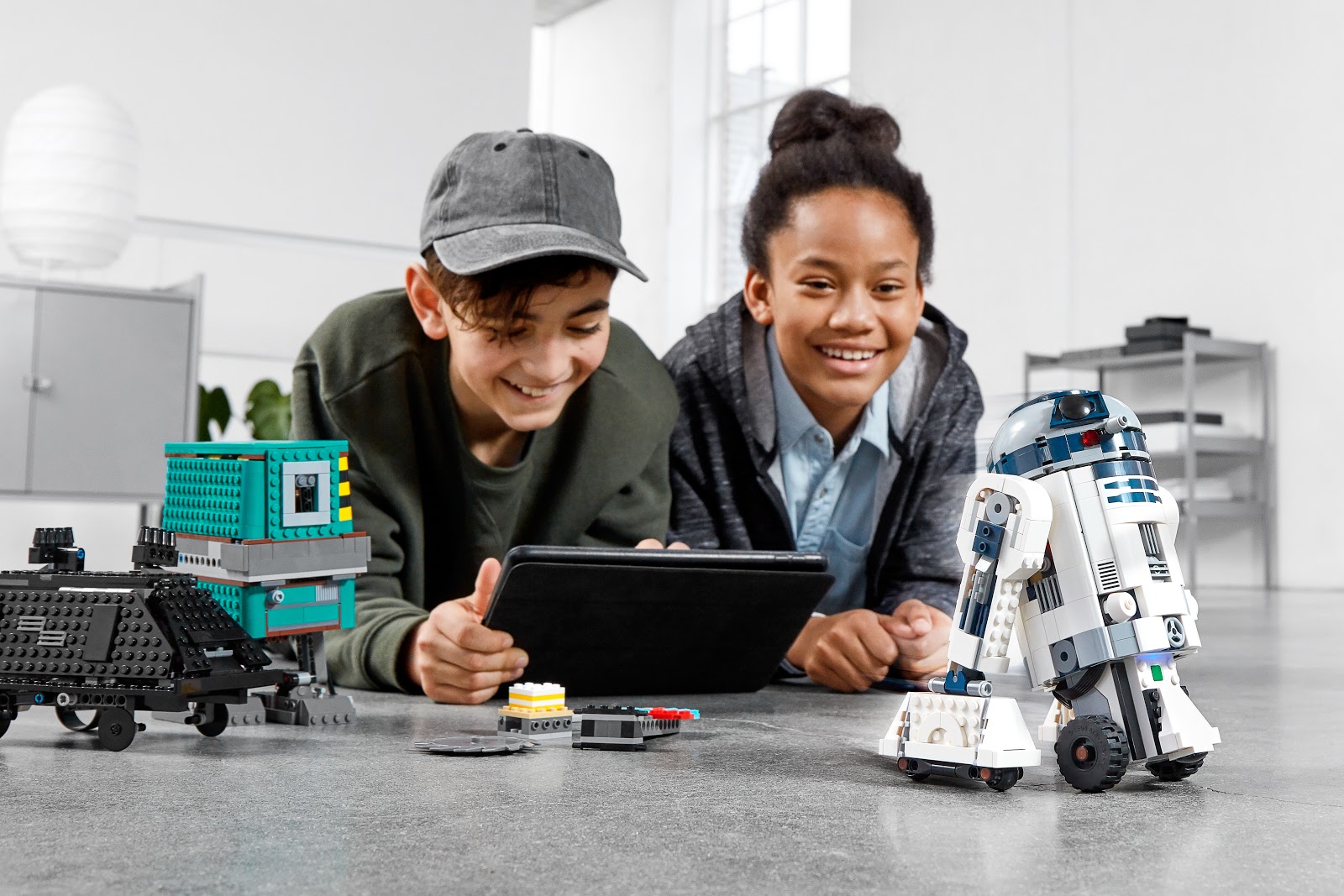 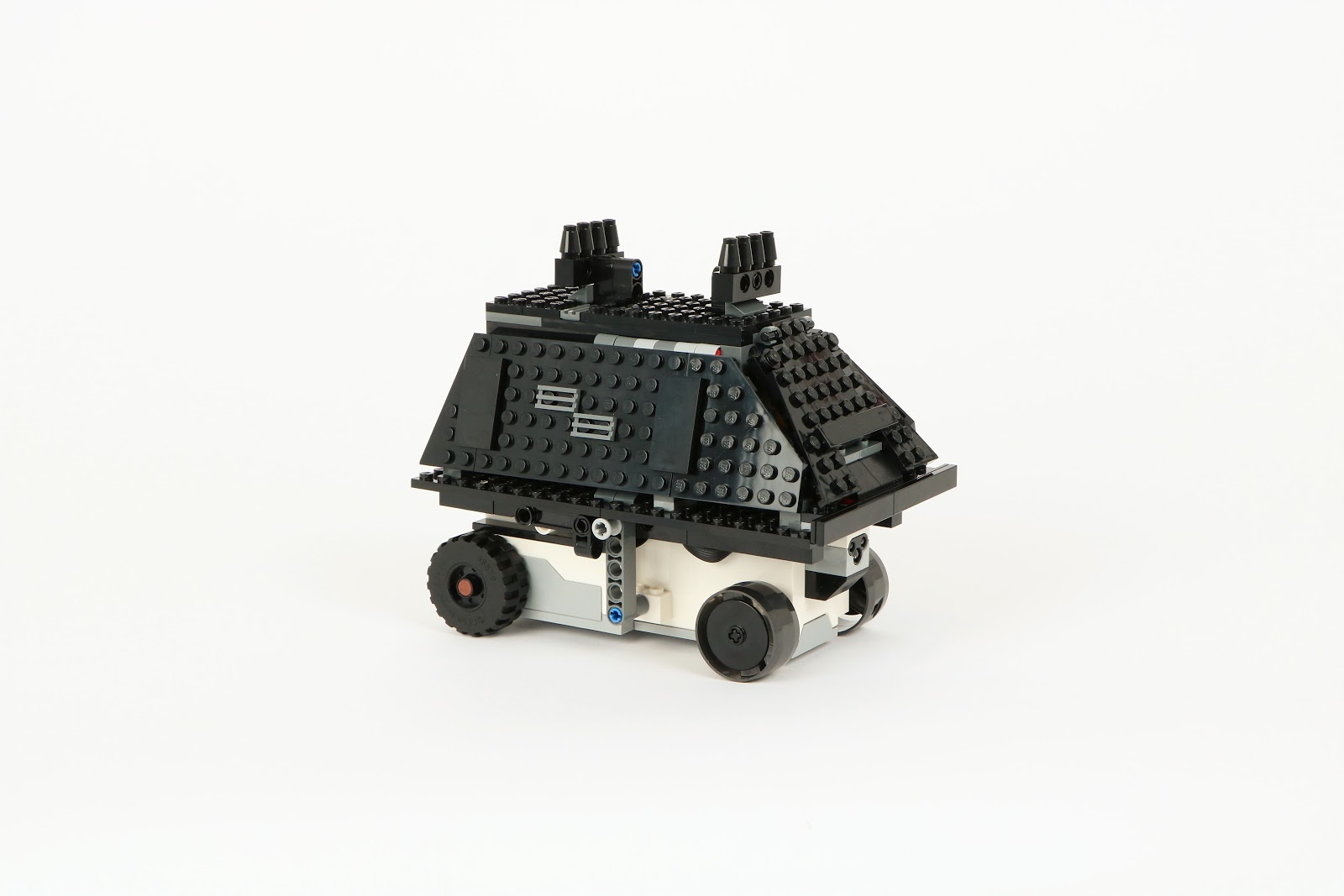