Amid the COVID-19 global pandemic and following new guidance from the State of California (which Disneyland was exempt from), today it was announced that Disneyland Park, Disney California Adventure, and the Disneyland Resort Hotels would be temporarily closing. 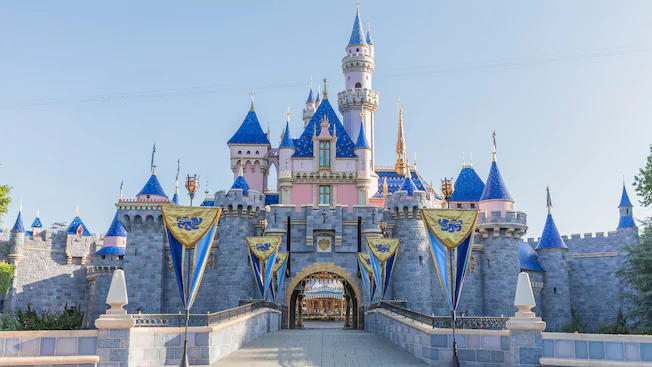