This morning, fans of the groundbreaking film Love, Simon got a first look at the upcoming spinoff series, Love, Victor. The show which was originally developed for Disney+ will debut on June 19th on Hulu. 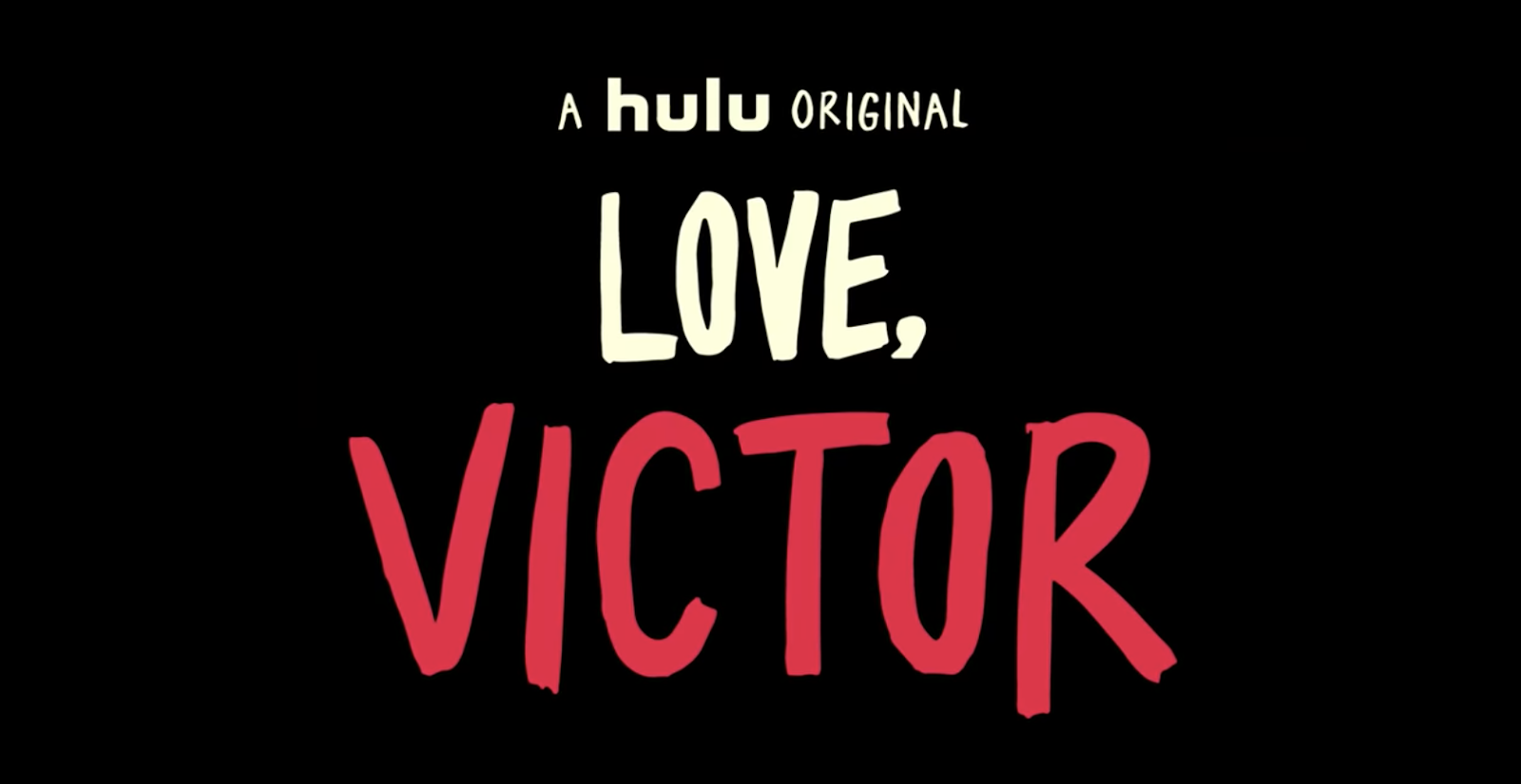 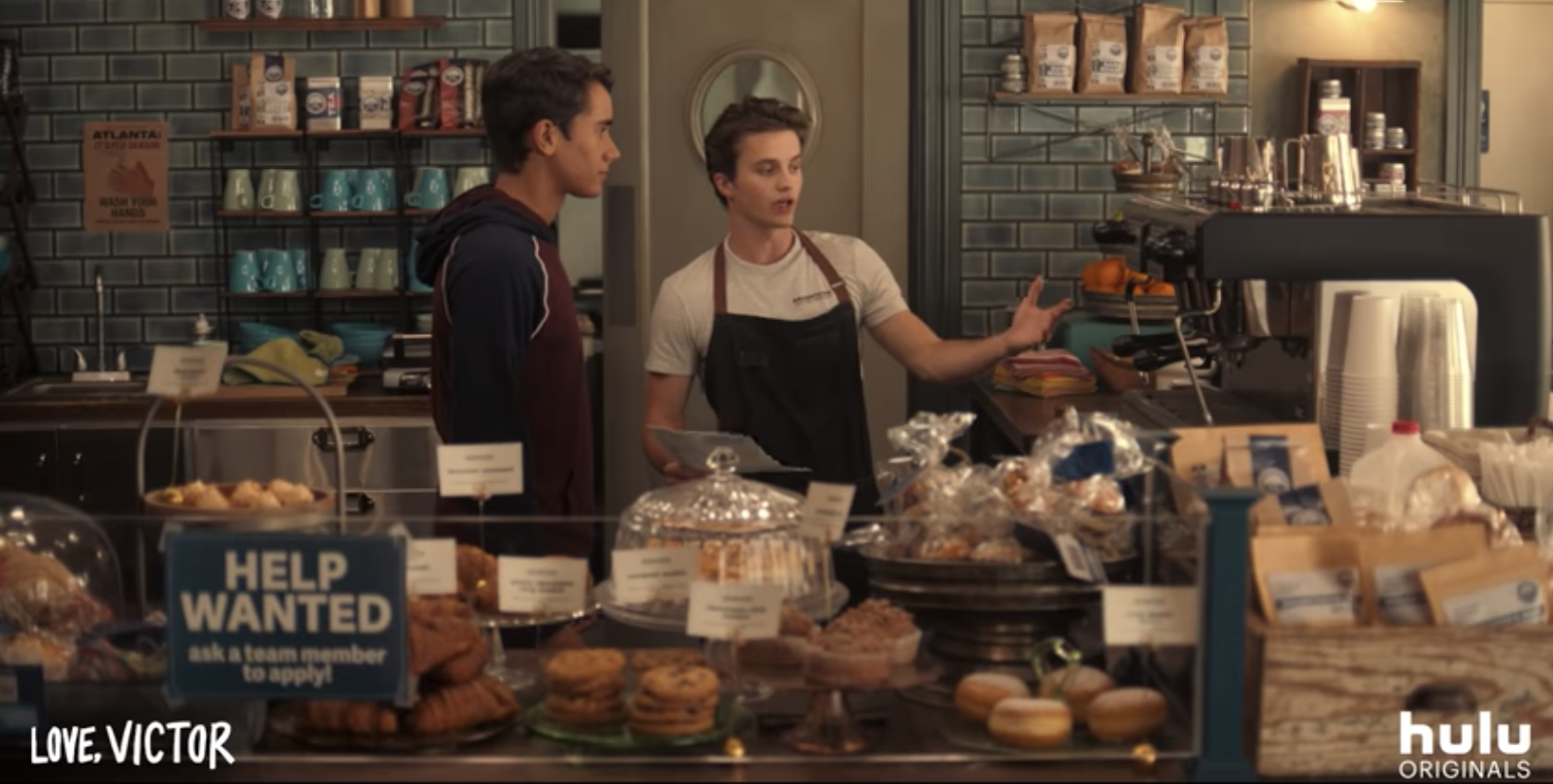