Disney+ has confirmed that an original series based on the 20th Century Fox film Love, Simon will begin production this month and will star Michael Cimino (Walk the Prank) as Victor.

About the Love, Simon series: 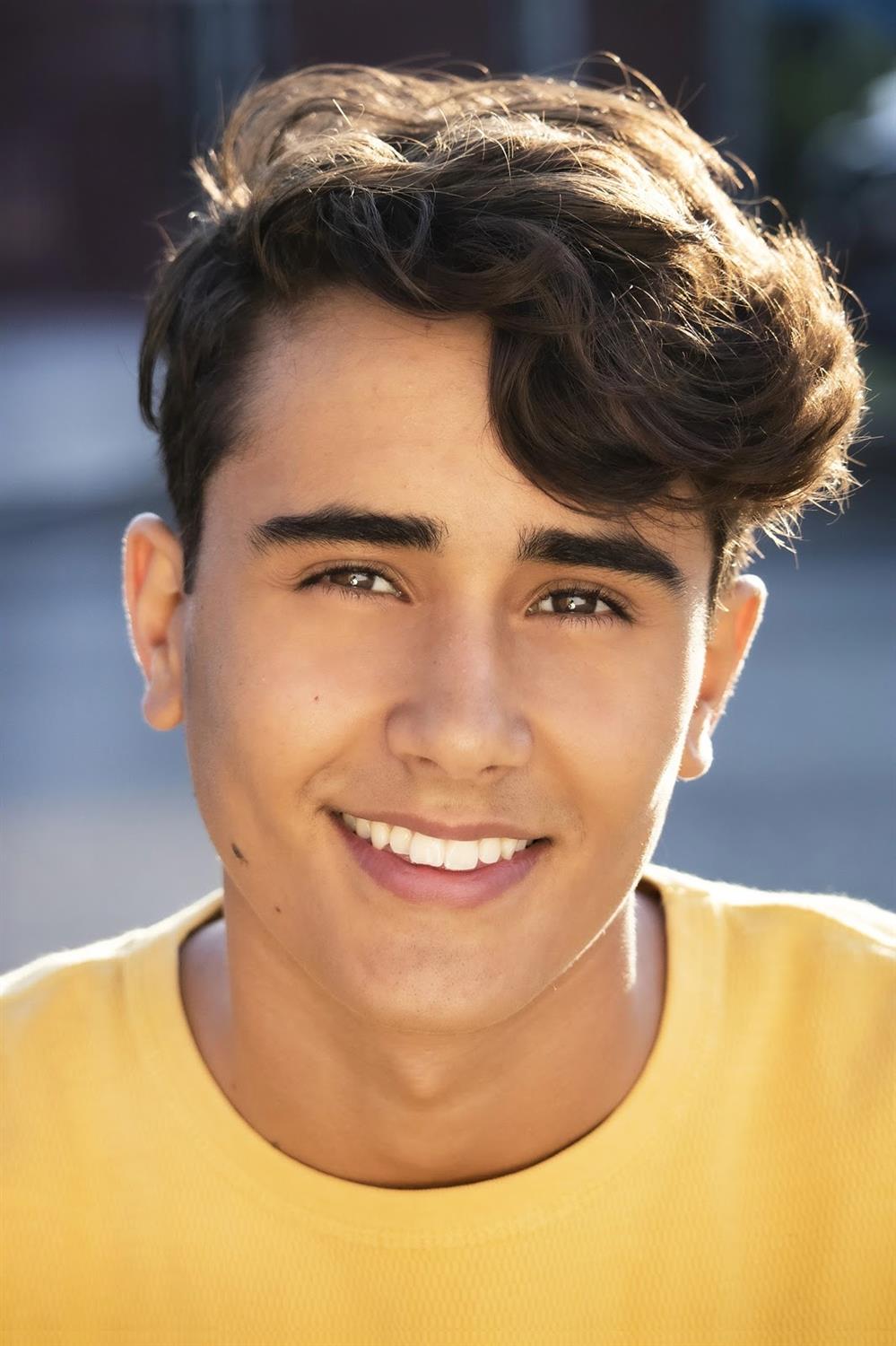 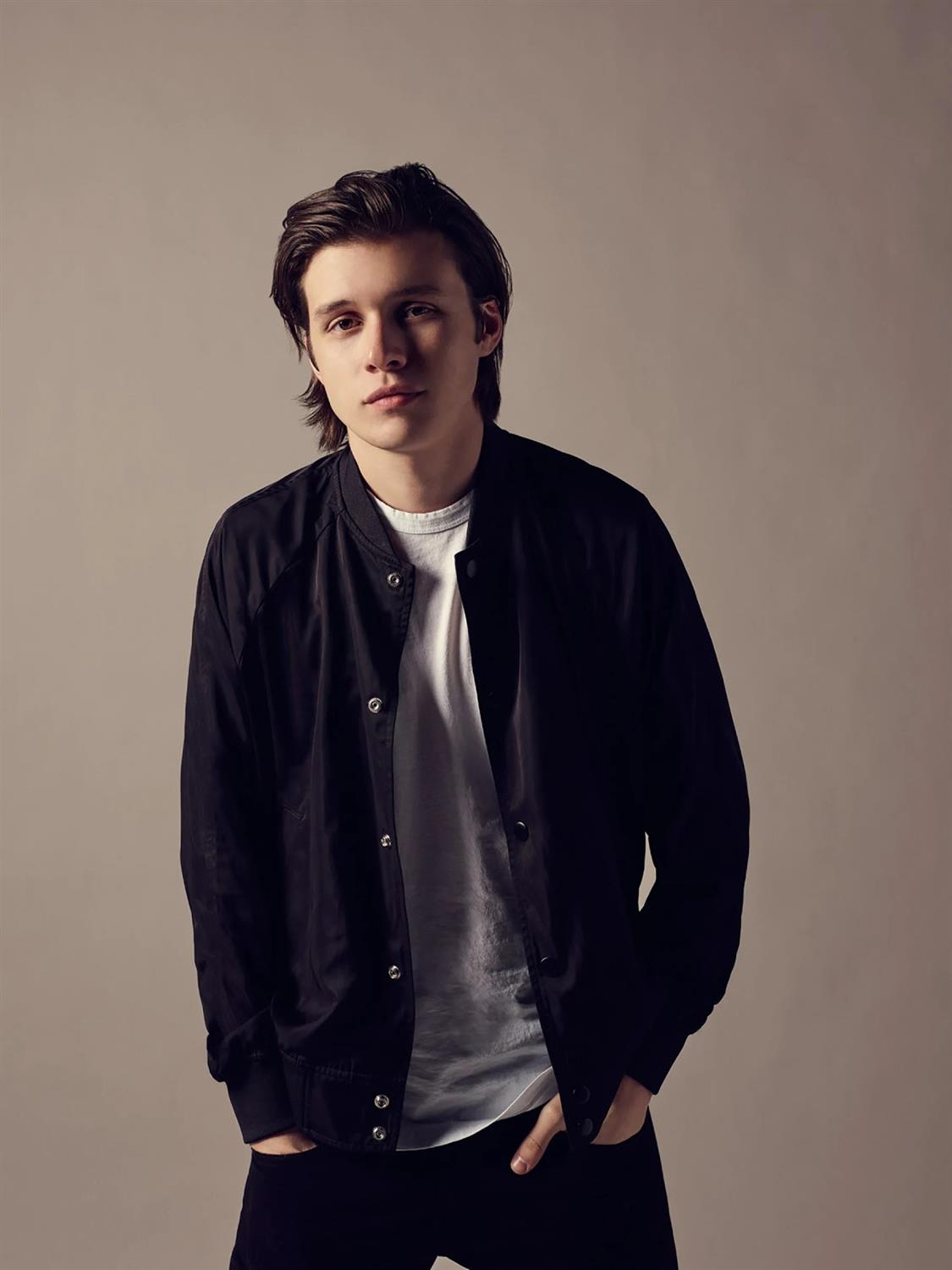 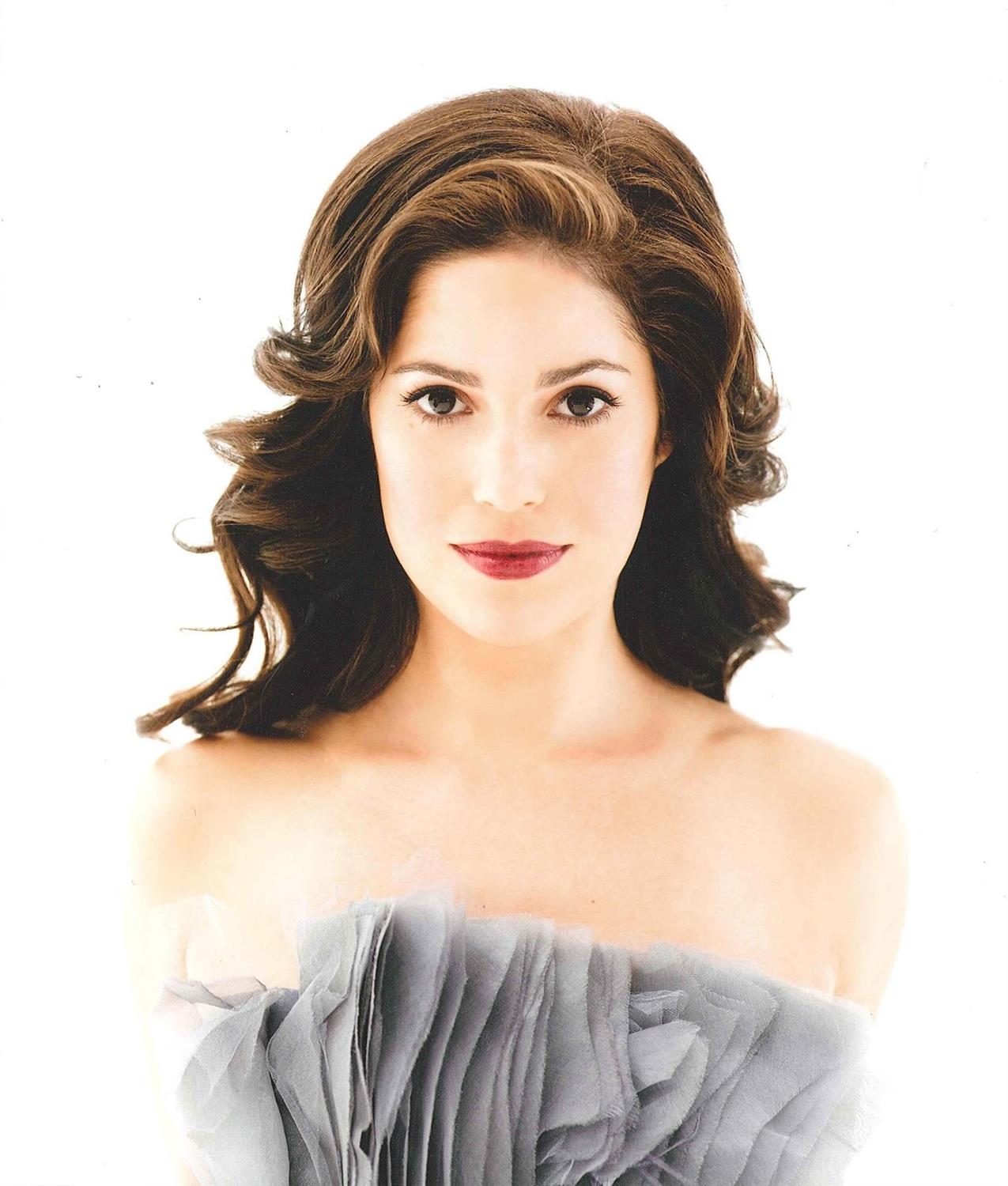 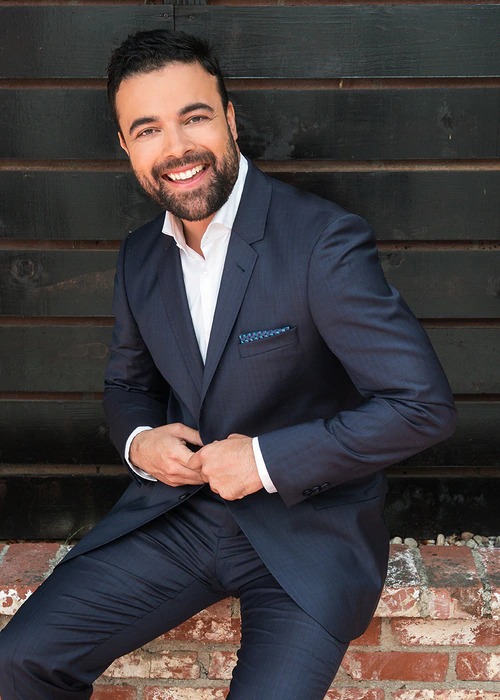