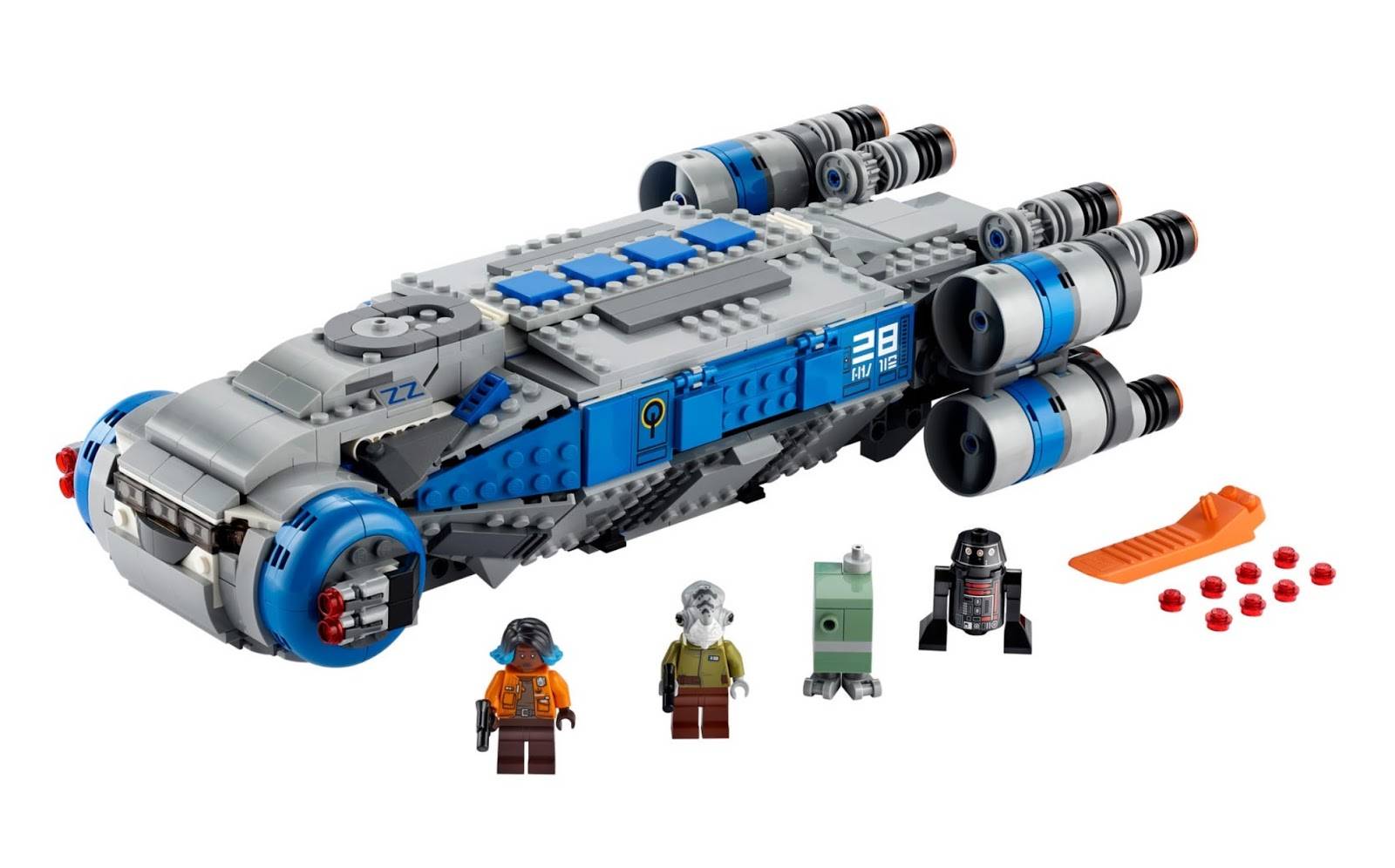 Ever since the immersive Star Wars: Galaxy’s Edge area was announced for Disney Parks, a certain subset of fans have crossed their fingers we might see some representation of the land, its character, and vehicles in LEGO’s Star Wars line. Today that wish became a reality with the reveal of the LEGO Star Wars Resistance IT-S Transport, directly inspired by the Star Wars: Rise of the Resistance attraction at Disneyland Resort and Walt Disney World.

The LEGO Star Wars Resistance IT-S Transport building set includes the ship (which guests can actually step aboard as part of the Rise of the Resistance experience at Star Wars: Galaxy’s Edge) plus minifigures representing Resistance spy Vi Moradi, Mon Calamari communications officer Lieutenant Bek, a black astromech droid (as featured in a different part of the attraction), and a GNK-series power droid. 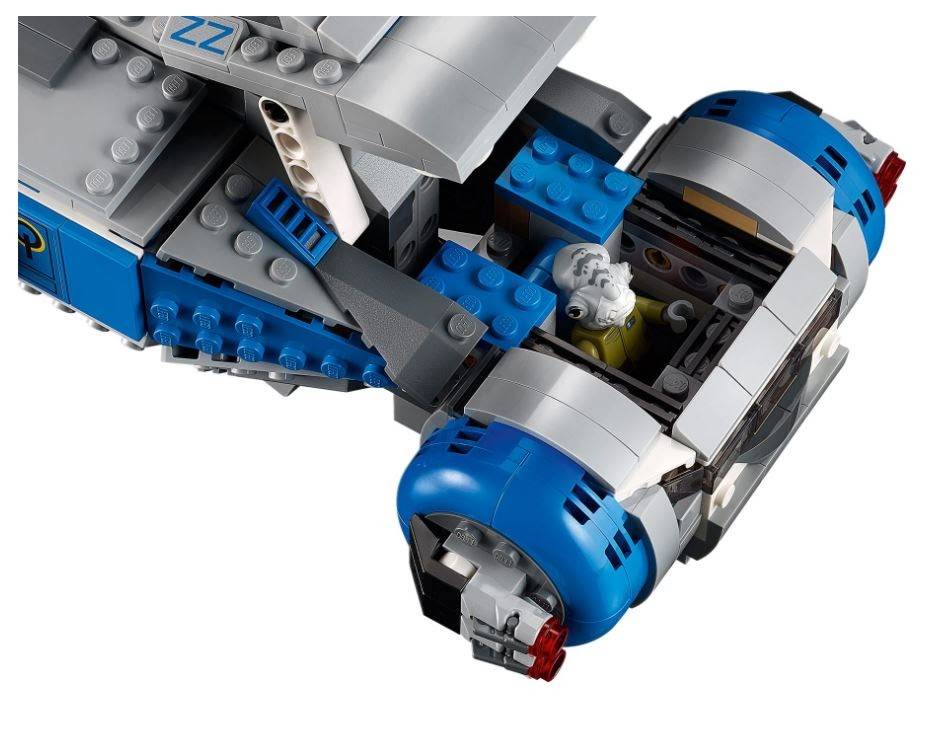