ABC’s new and returning primetime series will kick off their seasons this week, and it’s going to be a star studded celebration. No, we’re not talking about celebrities but something of galactic proportions: ABC’s shows will be paying tribute to the brand new Star Wars: Galaxy’s Edge lands at Disney parks. 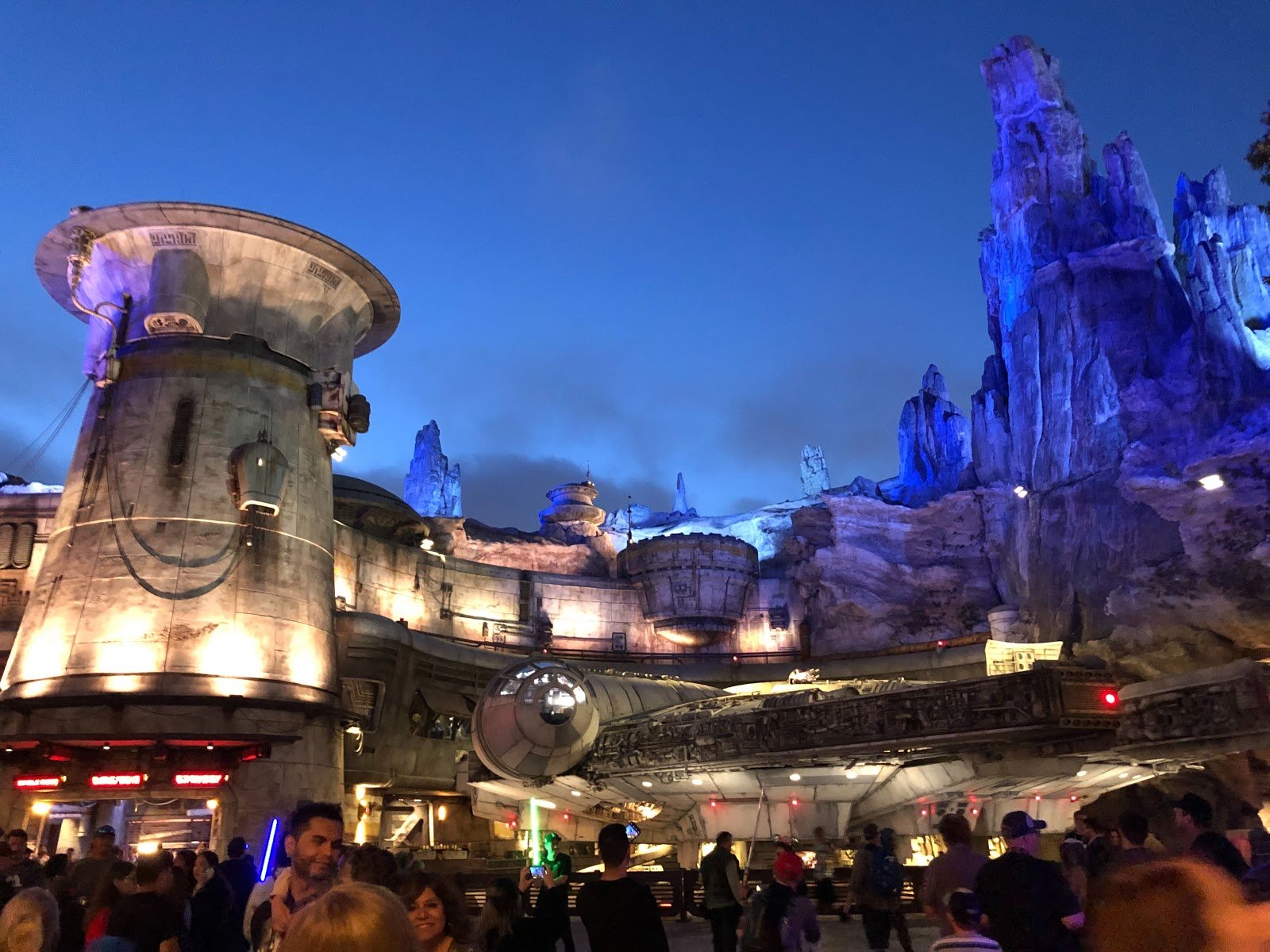 The following shows will be participating (all times are Eastern):