This has not been a great year for cinema and while everyone is hoping things will turn around, the Walt Disney Company has announced another round of delays. 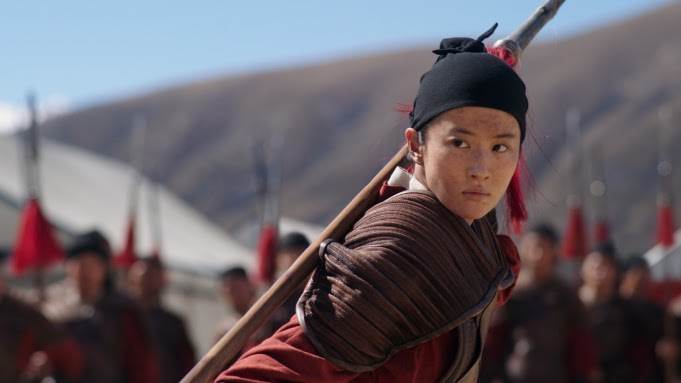 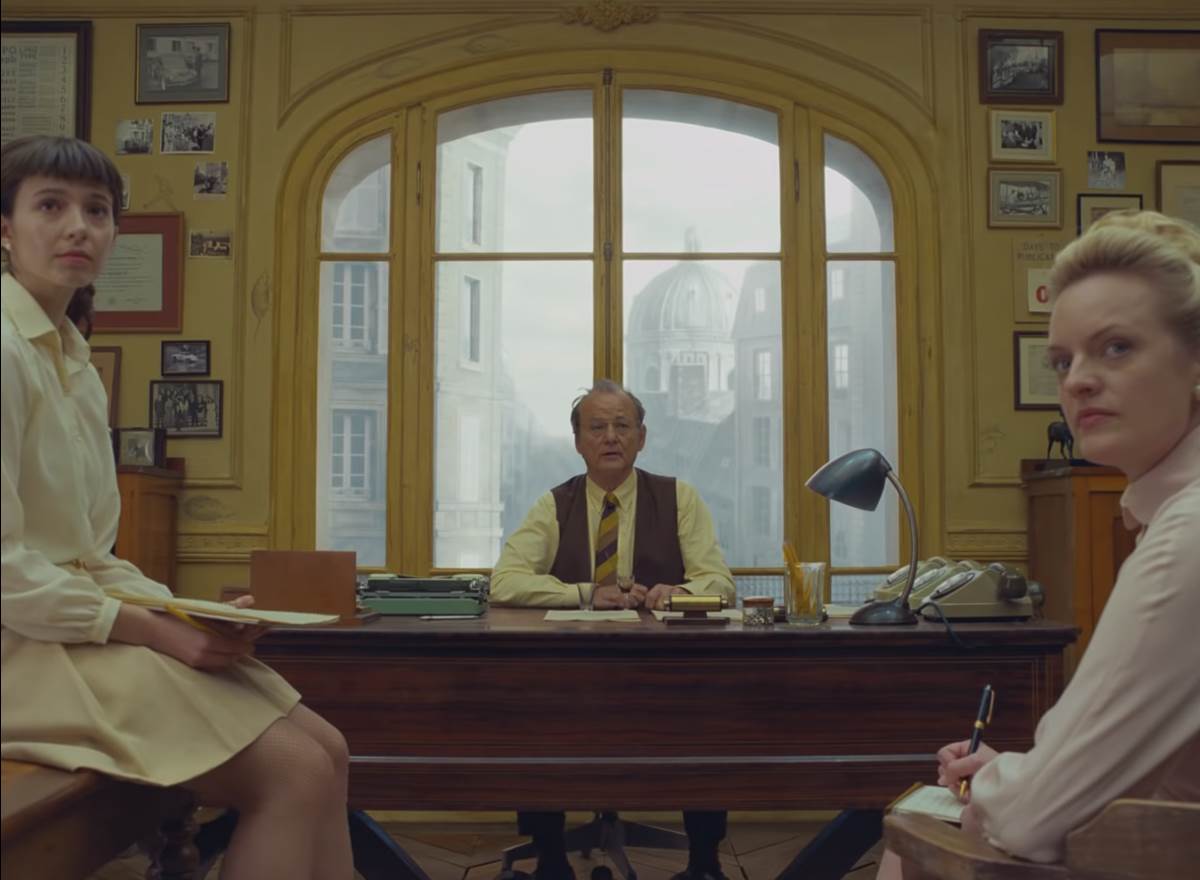 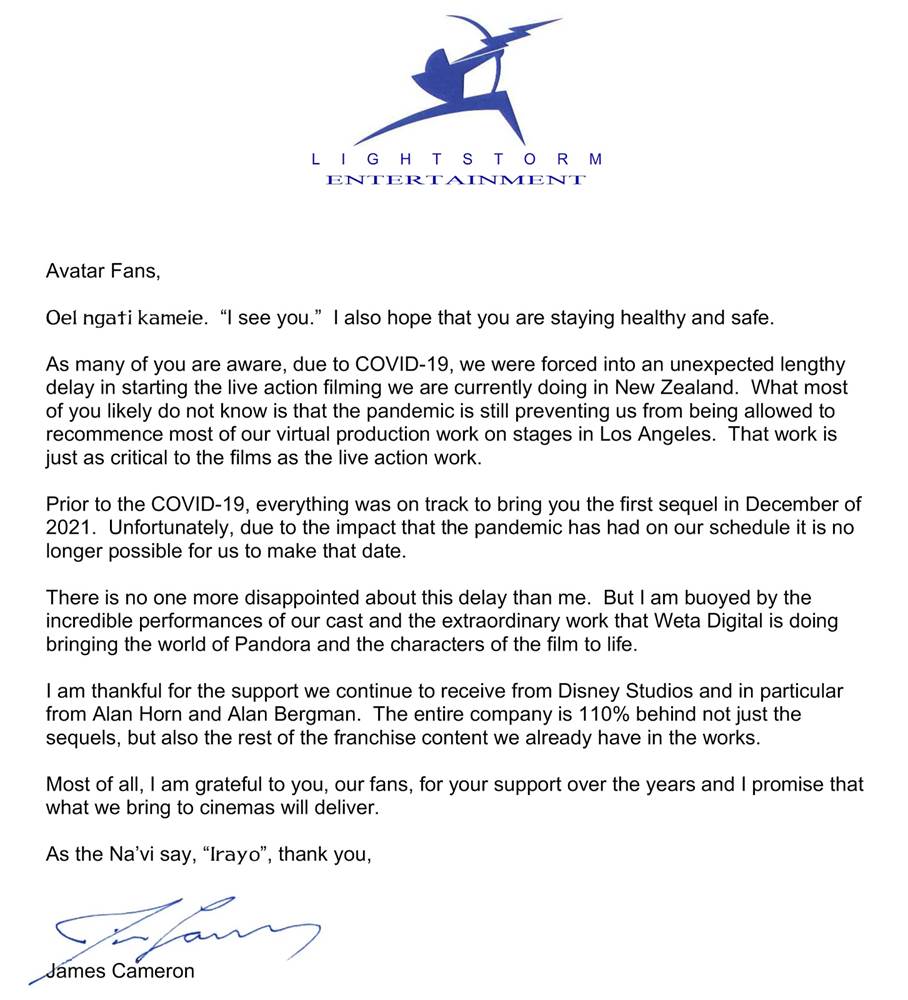 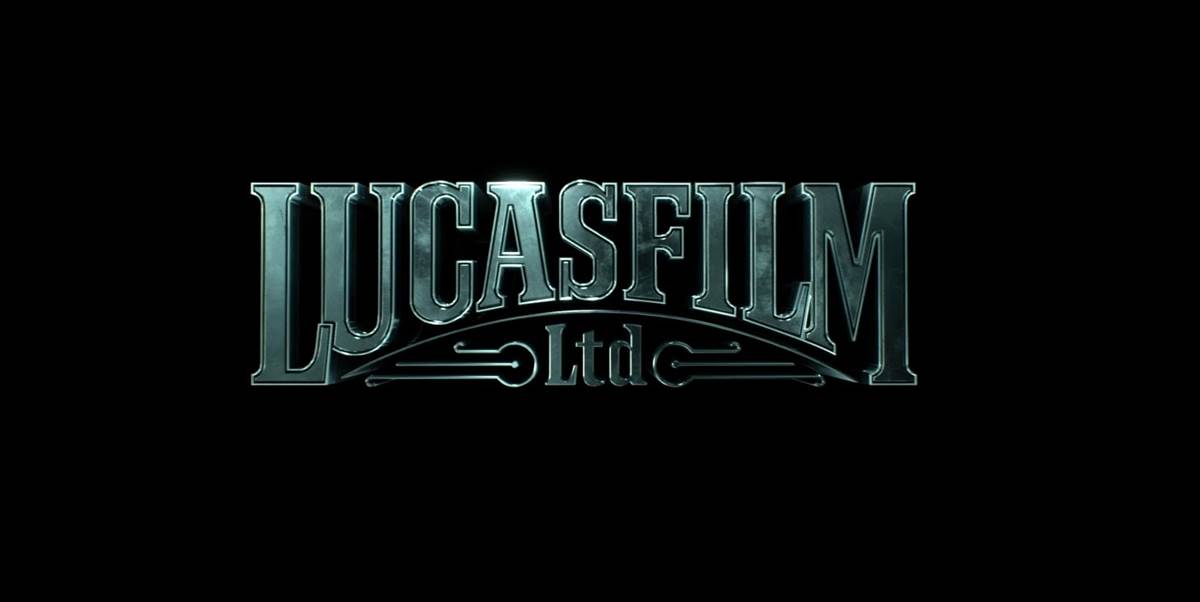 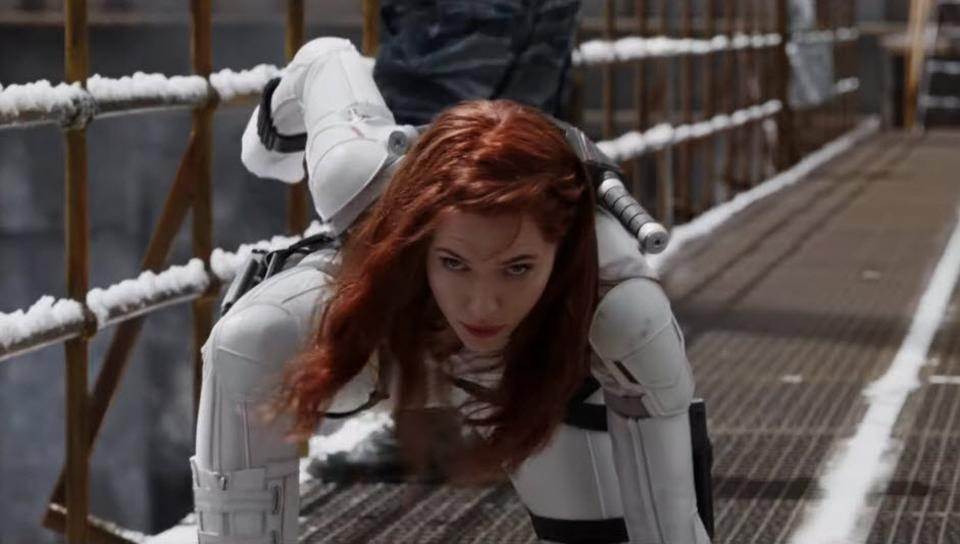