With [email protected] in full swing today, Marvel shared a panel focused on the long-awaited film The New Mutants. Here’s a look at what we learned from that panel. 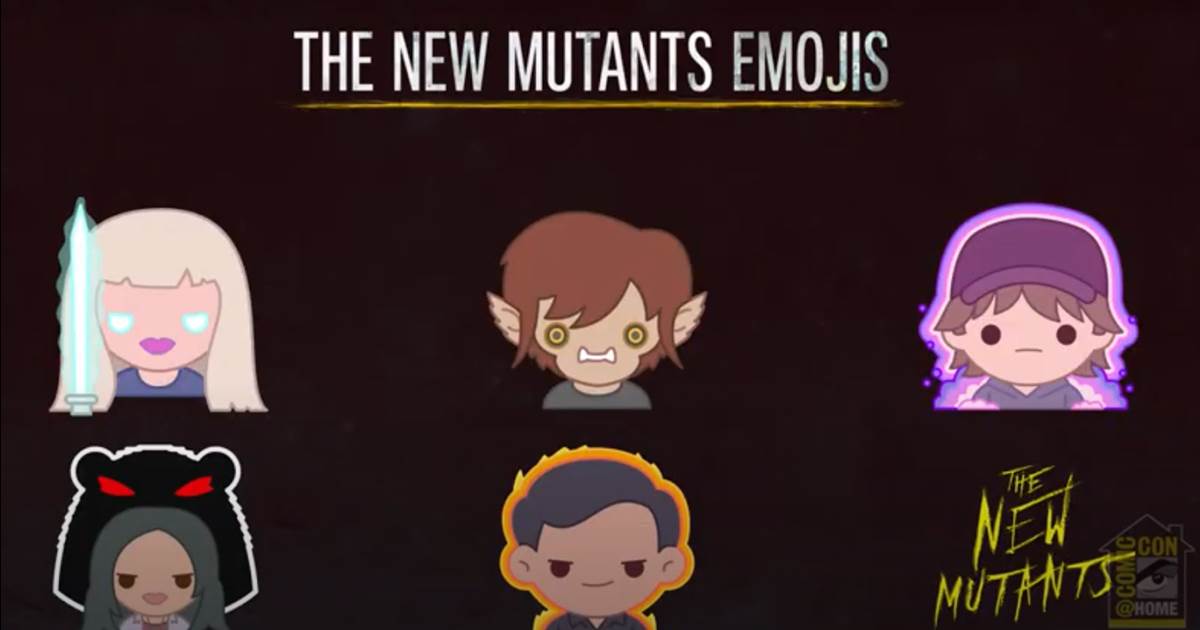 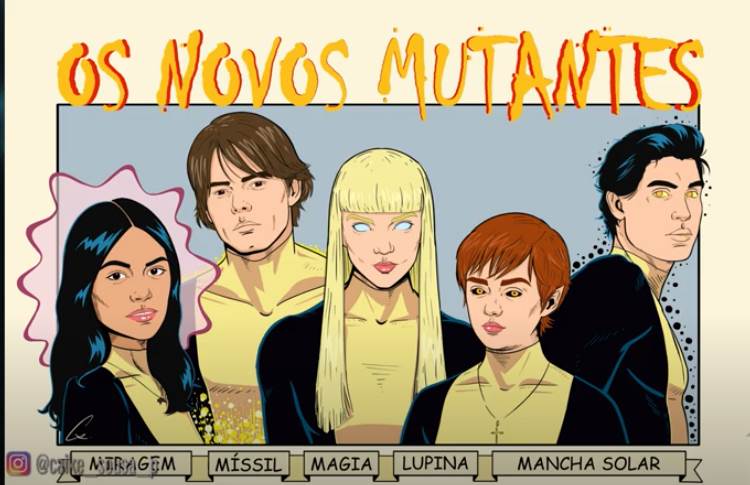 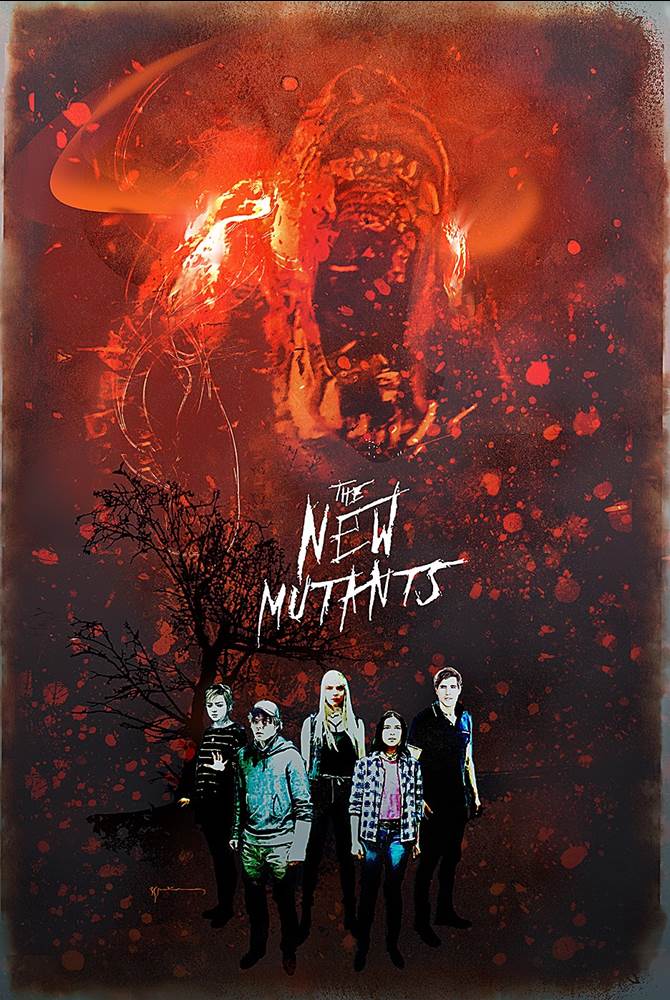 About The New Mutants: