Walt Disney World has announced another schedule adjustment for the reopening of one of their Resort hotels. Polynesian Village Resort hotel will not open to guests this fall as originally planned, but has been pushed to summer 2021 to allow for refurbishment projects. 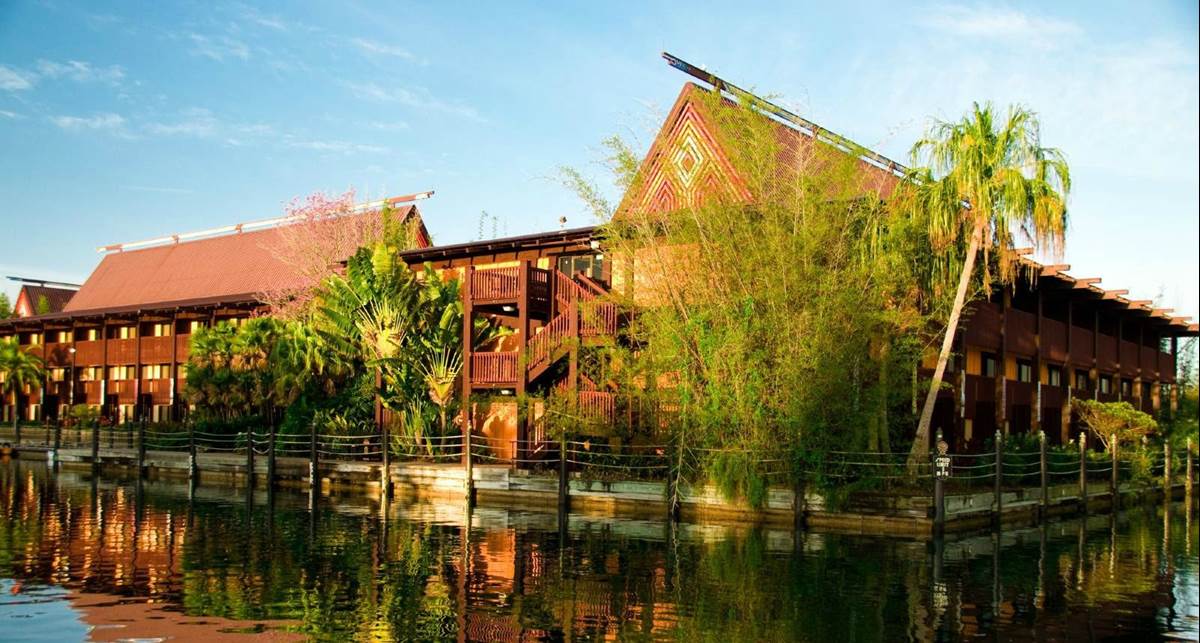