Yesterday, we learned that the state of California was planning to announce reopening guidelines for theme parks this week, before hearing that theme park officials requested a delay in that announcement so that they could have more of a say in the guidance before rules are finalized. Today, California has decided to grant that request and delay the release of their guidelines, according to The Orange County Register. 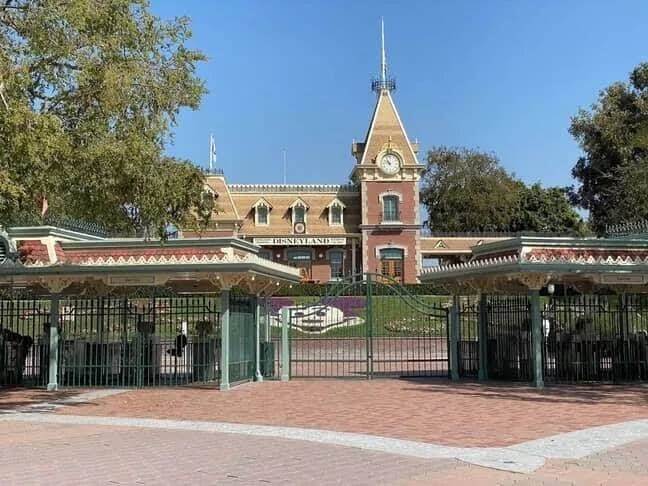