Earlier today, reports indicated that the State of California was preparing to announce theme park reopening guidelines this week. However, ahead of an impending announcement, some of the state’s theme parks are requesting more of a say in the guidance before rules are finalized. 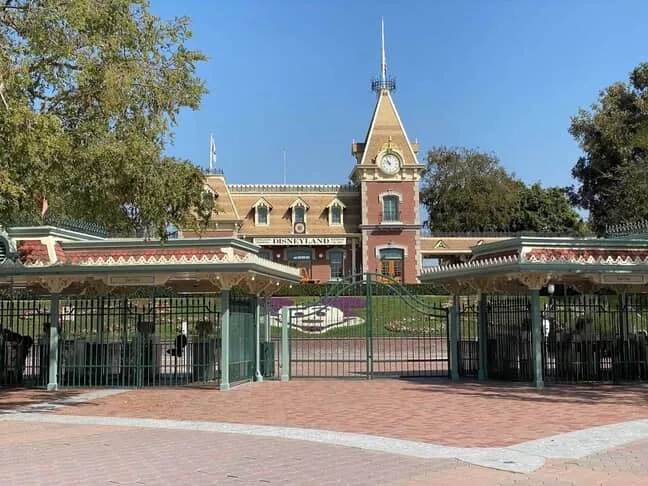